Published May 4th, 2021 - 08:00 GMT
Protesters in Colombia on May 3 called for a new mass rally after 19 people died and more than 800 were wounded in clashes during five days of demonstrations against a proposed government tax reform. Faced with the unrest, the government of President Ivan Duque on May 2 ordered the tax reform proposal be withdrawn from Congress, where it was being debated. Luis ROBAYO / AFP
Highlights
Colombians started national protests against tax increase order.

Colombian President Ivan Duque has withdrawn a nationwide tax increase as more than a dozen people died during days of protests against the measure. 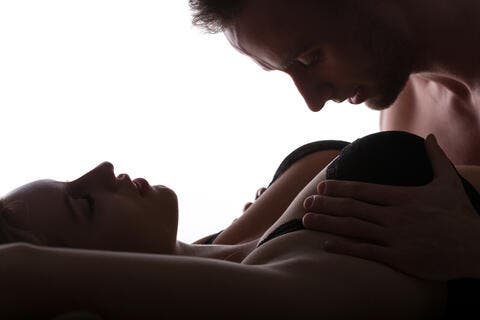 Duque announced the decision to withdraw the proposal in a video message on Sunday after he previously pledged Friday to remove some of the most controversial provisions of the bill following protests that began last week.

Following days of deadly protests across Colombia, President Ivan Duque has withdrawn a plan for a controversial nationwide tax increase.https://t.co/lDa4axljal

"I am asking Congress to withdraw the law proposed by the finance ministry and urgently process a new law that is the fruit of consensus, in order to avoid financial uncertainty," he said.

Under the original proposal, the government would have hiked taxes on anyone earning more than $656 a month, lowered the tax threshold, eliminated key exemptions and increased the number of goods subject to a value added tax.

The proposal comes as Colombia faces a COVID-19 surge with 2,905,254 people infected and 75,164 dead as a result of the virus since the start of the pandemic, according to data by Johns Hopkins University.

This massive protest is part of an ongoing uprising in Colombia against the far-right government's neoliberal austerity reforms to increase taxes on poor and working-class people.

Don't expect much mainstream coverage though, because it's not Venezuelapic.twitter.com/xj3V3rR9yt

Protests against the measure began Wednesday and at least 18 civilians and one police officer have died as police in riot gear deployed tear gas against demonstrators, the country's ombudsman said.

National police said 540 police officers were injured during the protests and more than 100 buses have been vandalized or burned.