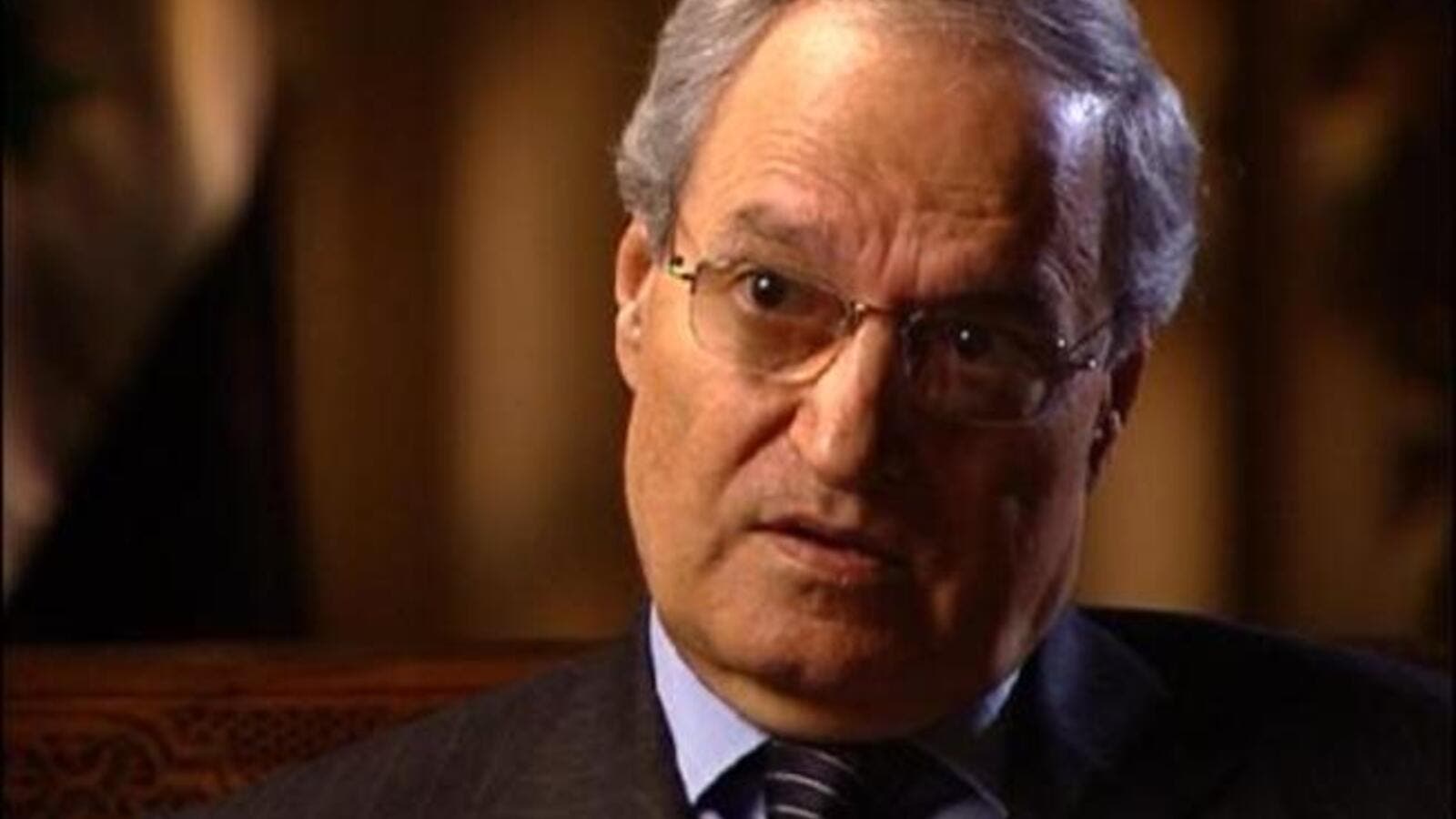 The Syrian government on Saturday denied the reports about the defection of Farouk al-Shara, reported state television quoting a statement by the office of the vice president. "Farouk al-Shara has not thought at any time to leave the country," said Syria's state television, after Arab channels had announced his defection to Jordan , citing rebels. No images have been shown, however, of the Vice President.

Shara, the most prominent Sunni in the regime, has serves as foreign minister, before becoming vice president in 2006.

At the same time, the command of the Freee Syrian Army (FSA), said in a statement that, according to preliminary information, there has been an "attempted defection" that "had failed." "We do not confirm nor disclaim the information related to the defection" of the vice president, said the statement by the FSA.

"Such operations at this level, involving important figures, is part of a series of security measures that require great care ," continued the FSA . Questioned by AFP, a Jordanian official denied that Shara is in the kingdom.

The statement by the Vice President office said that "since the beginning of the crisis, especially since the (National Dialogue) meeting in Damascus during July 2011, Shara has been working with all parties to stop the bloodshed in order to achieve of a national reconciliation that would preserve the unity of the country (...) away from any foreign military intervention."

The July 2011 meeting, held nearly four months after the start of the revolt against the regime, was attended by approximately 200 people including members of the Baath Party, in power since 1963, independents and representatives of civil society, but was boycotted by the opposition.

In the statement released by his office today, Mr. Shara also welcomed the appointment of the new mediator to Syria , Lakhdar Brahimi , reported state television.

The Syrian regime has recently been shaken by defections of Prime Minister Riad Hijab , a faithful old regime, and General Manaf Tlass, the highest ranking Syrian dissident who was a childhood friend of President Bashar Al-Assad.

The Arab League proposed in January that Shara will be leading a transition to a democratic state, instead of the head of state, calling it a "man of consensus" .

Aged 74, Shara was born in Deraa, in southern Syria, the birthplace of protest against Assad in March 2011. He had suggested at the outset of the crisis to serve as a mediator but the regime's hardliners had brutally rebuffed this offer, according to European diplomats at the time in Damascus.