Published November 1st, 2021 - 12:27 GMT
A demonstrator from the Rio de Paz human rights activist group hangs white flags symbolizing the deaths of almost 600,000 Brazilian to the novel coronavirus COVID-19, at Copacabana beach in Rio de Janeiro, Brazil, on October 8, 2021. The group protested against the rising figures of COVID-19 deaths in the country which is about to surpass 600,000 mortal victims. (Photo by Mauro PIMENTEL / AFP)
Highlights
More than 246.7M infected by virus that emerged in China in December 2019

The number of people who have died from the coronavirus has exceeded 5 million worldwide in less than two years, according to Johns Hopkins University on Monday. 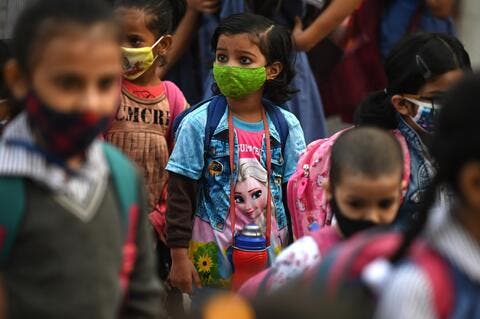 Data from the US-based school showed more than 246.7 million have been infected by the virus that emerged in China in December 2019, and has since spread to every corner of the world.

In terms of confirmed COVID-19-related deaths, however, Brazil follows the US with 607,824 fatalities, while India has the third-highest death toll with 458,437.

Meanwhile, Mexico remains among the countries with the high death toll from the pandemic, with 288,365 fatalities reported to date.

Over the past month, Russia kept registering record-high daily COVID-19 deaths, while over 50 million people have been fully vaccinated in the country, according to the health authorities. 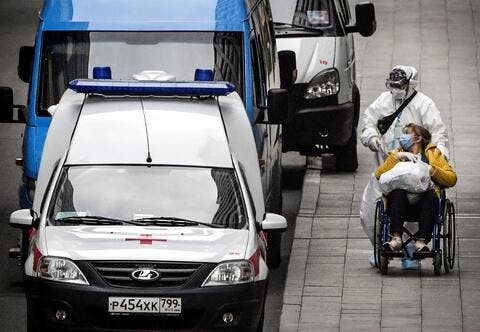 Over 6.94 billion vaccine doses have been administered so far, the Johns Hopkins data showed.

The mRNA vaccines have shown remarkable efficacy in combating infection. However, new variants emerging worldwide have scientists on edge about whether the vaccines will remain as effective in combatting mutations.