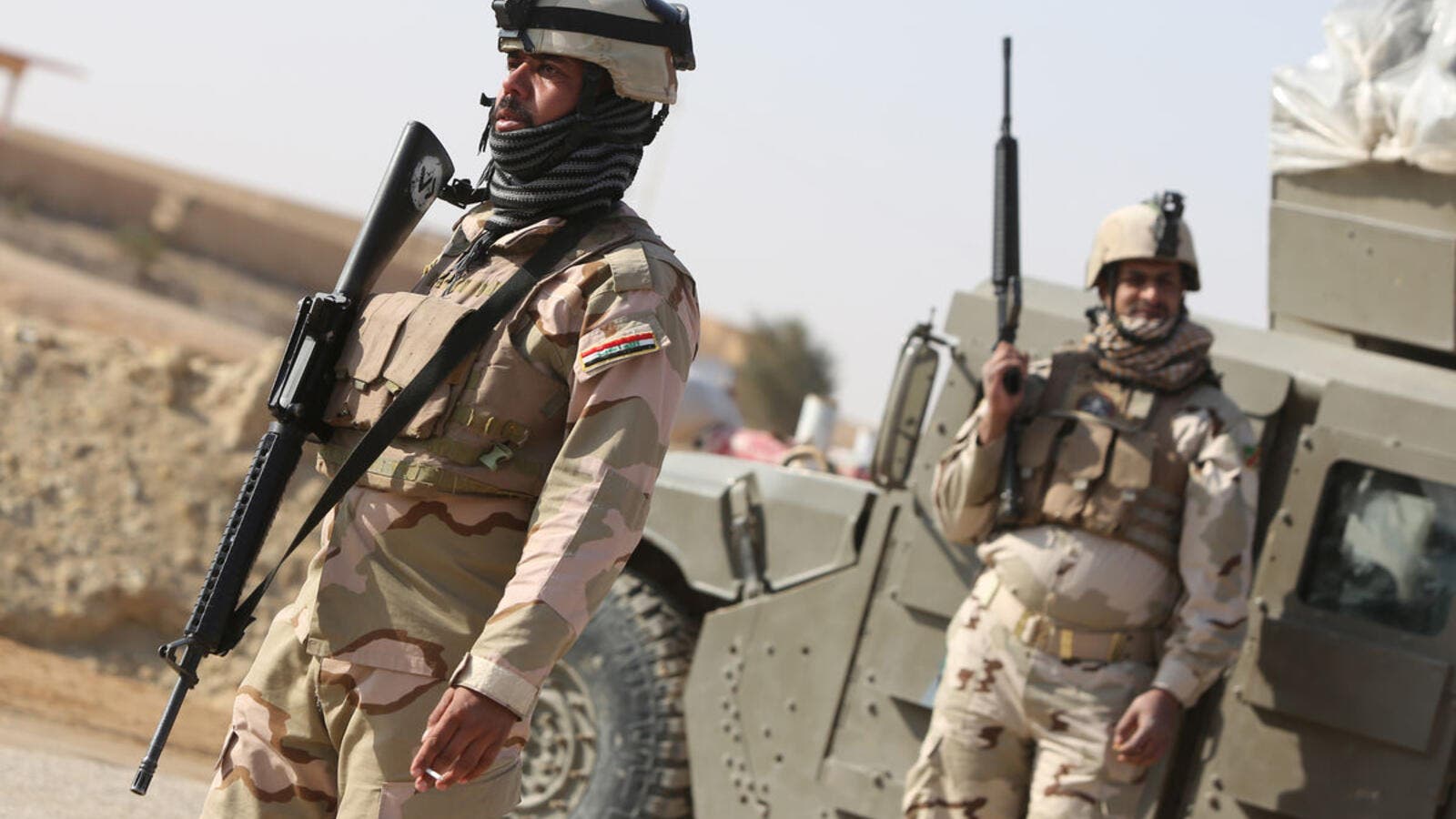 Iraqi soldiers on patrol during an operation in Anbar province. (AFP/File)

Five Iraqi soldiers were killed late Saturday in a Daesh attack in the western Anbar province, an army officer has said.

“Five soldiers and seven militants were killed in ensuing clashes,” he said.

According to al-Duleimi, three Iraqi soldiers were unaccounted for following the attack.

“Iraqi forces repelled the attackers and forced Daesh militants to retreat,” he said.

There was no comment from the Iraqi authorities on the attack.

Backed by US-led airstrikes, Iraqi forces have been battling Daesh militants in an attempt to retake territory captured by the militant group in northern and western Iraq in 2014.

Iraqi forces are currently planning to launch an offensive to recapture Mosul, Iraq’s second largest city, from Daesh, which overran the city two years ago.