Several people were killed and wounded in a shooting at a shopping mall in the Danish capital of Copenhagen on Sunday, police said. 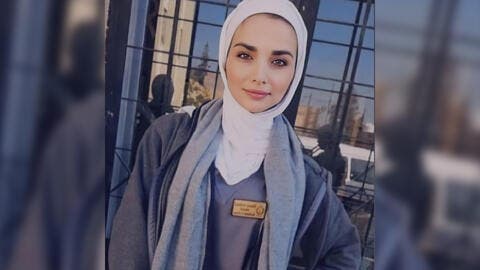 Police said they first received reports on the shooting at the Fields shopping center, one of the largest malls in Scandinavia, at 5.37 p.m. local time (1537GMT). They quickly reached the site and arrested a 22-year-old male suspect.

In a news briefing, police chief Soren Thomassen said the possibility of terrorism could not be ruled out at this stage. He did not provide further details on the number of victims or the suspect.

The police said they have a "massive" presence at the mall and have appealed to the public to send in photos and videos from the scene.

Earlier, Copenhagen mayor Sophie Andersen said on Twitter that officials are unsure of the number of casualties, but the incident is "very serious."