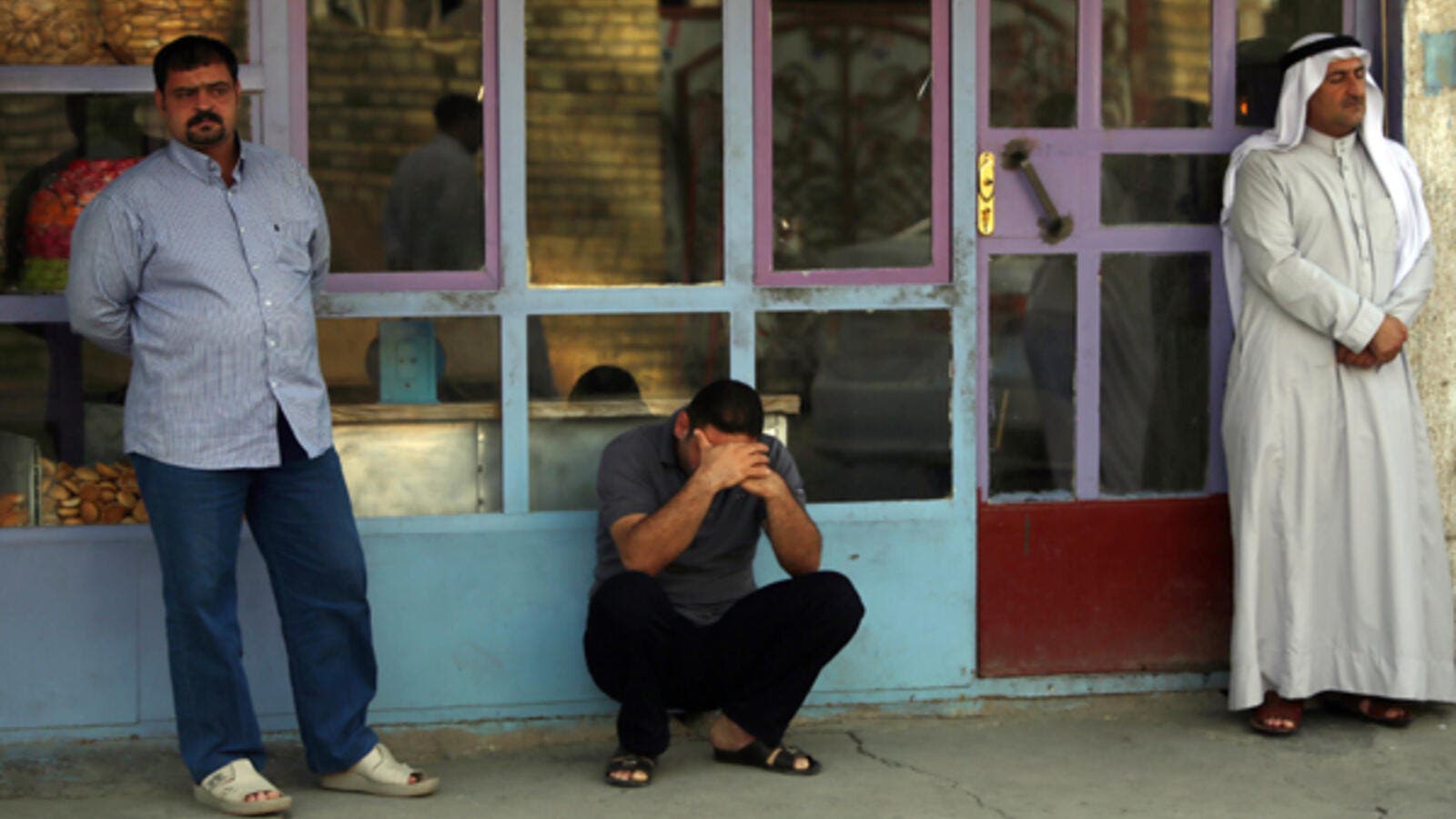 An explosion near a market in downtown Karbala killed nine people and wounded 22, The New York Times reported. Eleven died and 68 were injured in a blast at a market in Kut.

Four died when two car bombs went off near a government office in Babil, and another car bomb detonated near a hotel in Nasiriya killed two people and wounded 12, the Times said.

"Is this how Muslims exchange the peace of the holy month of Ramadan?" said Jafar Ali, who was wounded in the Karbala blast.

Sunday's attacks came on the heels of three bombings that killed at least 24 people Saturday and a cafe bombing in Kirkuk Friday that killed 38.

The Interior Ministry said more than 300 people have been killed across Iraq this month.

More than 2,500 Iraqis have died in violent attacks since April, the United Nations said in an update last week.