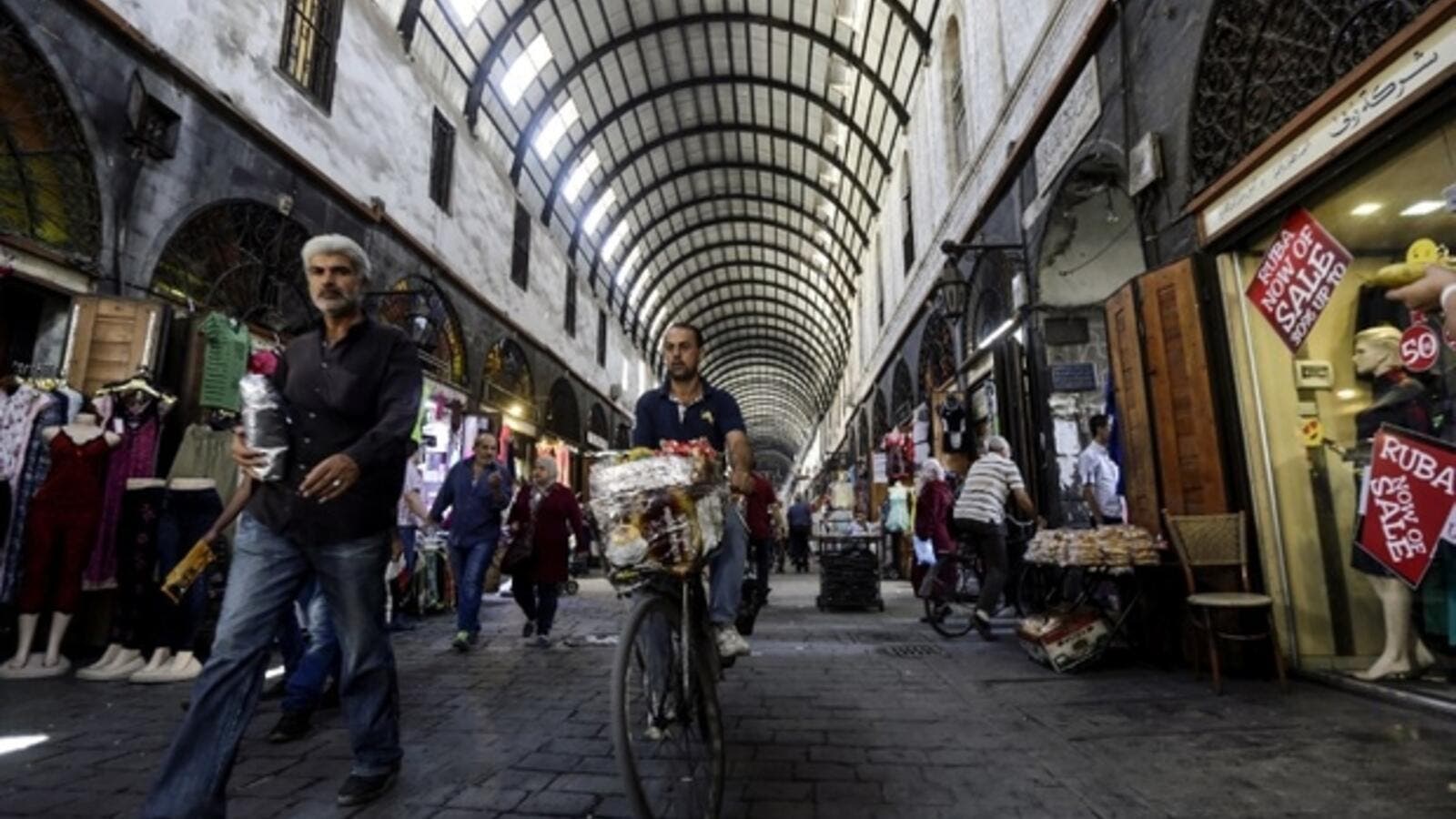 The first issues that come to mind when thinking about the Syrian economy are sanctions, hyperinflation, unemployment, and poverty — but not entrepreneurship.

Surprisingly, although the war has taken a toll on business, entrepreneurs are thriving. And even more surprisingly, many of them are women.

“This increase was triggered by the growing role that Syrian women have been playing in society as breadwinners and supporters of their families, while many of the men have been forced to either flee or join the armed conflict,” said Ahmad Sufyan Bayram, a Syrian researcher and social entrepreneur who compiled the report from interviews with 268 experts and Syrian entrepreneurs.

Syrian entrepreneurs face some of the world’s toughest business conditions. Syria performs poorly in the World Bank’s Ease of Doing Business surveys — its global ranking in 2017 was 174 out of 190.

“Unlike with entrepreneurs in other parts of the world, building a startup for Syrians isn’t all about making a fortune. In a country that has had enough bloodshed, entrepreneurs look at entrepreneurship as the only way to keep their dreams alive and restore their hopes of a better future,” Bayram said.

Ghalia Turki, a Palestinian-Syrian entrepreneur, founded Magma Academy, a youth development startup in Damascus, in 2015. She decided to start her project in Syria because of the need to prepare young people for the world of work. “Education in Syria has noticeably regressed, and universities here no longer prepare students for the labor market,” she said.

She said her project was going well given the economic, social, and security situation in Syria. “We are preparing to take the startup to the next level in January 2018.”

When asked about the challenges facing her project, Ghalia said: “The volunteering culture in Syria is still premature, and this made a good number of Magma Academy’s students inattentive simply because we provided training courses at no charge.

“Also, people here volunteer just to add this experience to their CVs. They don’t believe it necessary to commit, nor for their work to be of high quality.”

Business incubators such as Afkar and ICT support Syrian entrepreneurs, but “the level of support provided by incubators inside the country is limited, mainly due to the fragile economy,” Bayram said.

The most significant challenge to entrepreneurs was their inability to believe in the potential of their country and their people, said Fadi Mujahid, Syrian entrepreneurship consultant and co-founder of Game Power 7, the first online gaming company in the MENA region.

“Many of them cannot picture the war ending and Syria prospering again, but only those who took a firm stand and believed their business can thrive in Syria will reap what they have sown.”

Whether a startup would thrive in Syria under the current circumstances depended on the project’s purpose, he said. “If the project met the needs of the country’s market, or if it operated in Syria but met the needs of other markets, it will succeed for sure. For example, a housekeeping robot is doomed to failure because there is no need for it inside Syria and it cannot serve clients abroad.”

Few Syrian entrepreneurs possess advanced technical skills, which is why some Syrian startups are technology-based but are mostly micro and small businesses, Bayram said. “Technology is an easier alternative to old-fashioned trends. Modern trends include food and travel services, as well as a variety of artistic hobbies-turned-startups.

“Some examples of thriving startups in Syria are Remmaz, a platform that teaches coding in Arabic; LiBeiroot, the Syrian alternative of Uber that operates between Damascus and Beirut; and Mujeeb, an artificial intelligence platform that builds customer support chatbots in Arabic. It is one of the few AI-powered startups in the region.”