ALBAWABA – After 10 years of continuous rule the Islamists of Morocco finally got a thrashing. They had not only lost in last week’s elections but they lost very badly. Support for the Justice and Development Party (PJD) collapsed to just 13 seats from the 125 seats they had won in the 2016 elections. 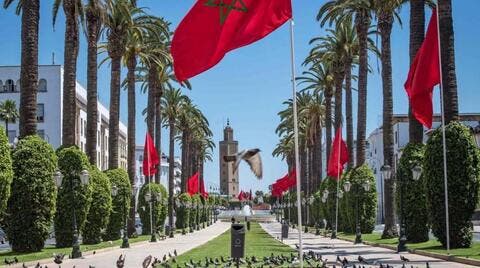 It was a devastating blow with the liberals and moderates gaining the upper hand. The National Rally of Independents (RNI) and the Authenticity and Modernity Party (PAM), and both pro-monarchy, won 97 and 82 seats respectively and are set to form the next government under the leadership of billionaire businessman Aziz Akhannouch.

One Algerian Islamists named Abderrazak Makri simply says the PJD lost because as the head of a coalition government in Rabat headed by Saad Aldin Al Othmani in the 395-member Assembly, it signed the normalization agreement with Israel in late 2020. The fact that it was signed under pressure by the King as claimed by the Islamists, who had been in government since 2011, at the time of the Arab Spring, is neither here nor there!

“It was the curse of Palestine that lead to the failure of Othmani and the Justice and Development Party,” Makri, and Algerian politician and a thinker and head of the Movement of Society for Peace in Algiers.

But reactions for the Arab losses came from all over the Arab world. One said it was Israeli normalization with corruption which the voters couldn’t do anything about and “become hopeless” about change. This is despite the fact that 50% of the voters took part in the elections according to official figures from the Interior Ministry.

But social media activists have not been kind to the Islamists with many claiming they were first put into power to dampen the protests that Morocco witnessed at the start of the Arab Spring 10 years ago and they became a tool to pass certain policies like normalization with Israel.

The Moroccan Islamists lost not only because they normalised with corruption, but also because the voters are getting adapted to it. They have become hopeless of change.

Another says what they did was to make people poorer, passing policies and have no value. But this maybe a little too harsh because of their length of time in office. The Islamist rulers of Morocco differed say from the Muslim Brotherhood in Egypt who won the electoral vote but was forced out of office in 2013.

The PJD is seen as a moderate party, and that is basically why it stayed in office till now. They are even different from Ennhada of Tunisia whose leaders are now under questioning by the authority following the “freezing” of parliament by president Kais Saied until further notice. Is this the end of political Islam many are asking?

After loosing the ground in #Egypt and #Tunisia, islamists lost the elections in #Morocco. It seems that it is beginning of the end of political Islam in the #MENA region .https://t.co/CBgDevvzyf 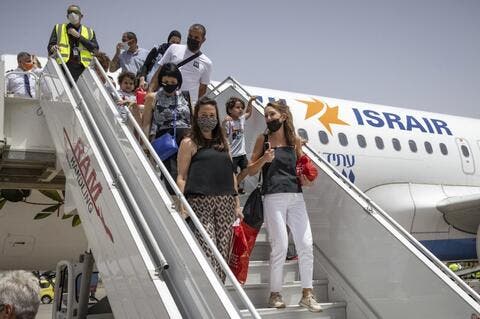 This is not happening in Morocco but on the contrary many are congratulating the King and country for this latest elections being described as a vibrant democratic experiment and praised in Europe and America.

This may say a lot about the different thinking between east and west or precisely us and them with people thinking like this. One said the Moroccan Islamists came at the tail end of the list, in fact number 8 after it was at the top…and that the public doesn’t give a blank check and that normalization with Israel will not protect as the Islamists fell through the ballot box.