Did Netanyahu Hold a Secret Meeting With a Saudi Royal? 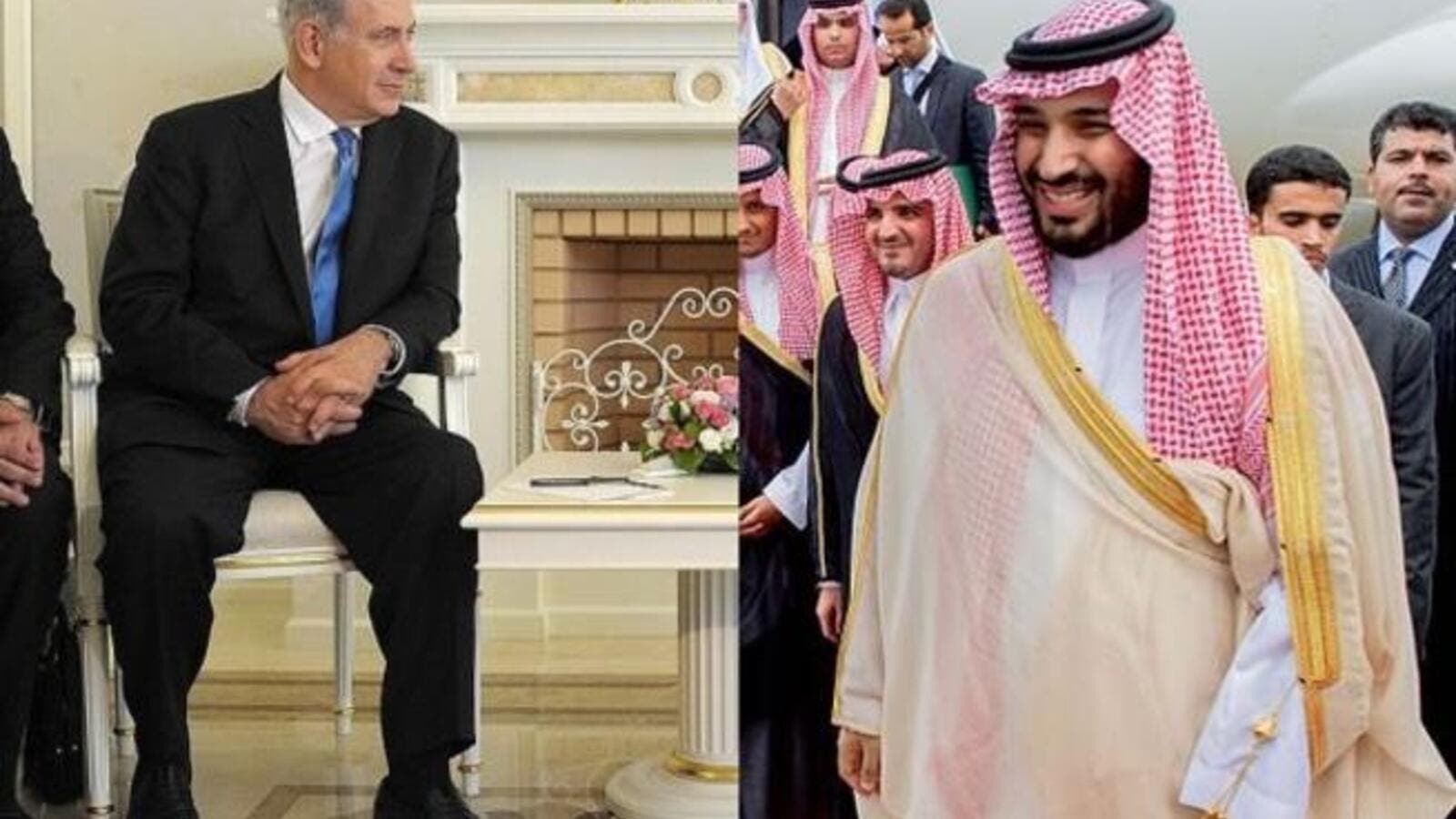 "Both the Prime Minister's Office and the Foreign Ministry refused to comment on the issue," said the Israeli media report on the alleged "secret meeting" (Left: the Kremlin, Right: Wikimedia Commons)

A Saudi prince travelled to Tel Aviv for a secret meeting with senior Israeli officials in recent days, according to Voice of Israel radio.

"An emir of the Saudi royal court visited the country secretly in recent days and discussed with senior Israeli officials the idea of advancing regional peace," the station reported.

"Both the Prime Minister's Office and the Foreign Ministry refused to comment on the issue," it added.

The news came as Israel's prime minister confirmed the country was enjoying the greatest relations ever with the Arab world, even without a peace accord with the Palestinians.

Binyamin Netanyahu addressed Foreign Ministry personnel ahead of the Jewish new year, saying the extent of relations has yet to fully be made public.

He said their scope was greater than "any other period in Israeli history".

Israel has peace agreements with Egypt and Jordan. In recent years it has grown closer to Sunni nations over shared concern about Iran's growing influence in the region.

Last week, the Israeli embassy in Cairo resumed some services after some diplomatic staff returned to Egypt following an eight month closure.

Jordan's relations with Israel were strained in July, however, after an embassy guard in Amman shot dead two Jordanians.

Protests followed demanding the closure of the embassy.

Saudi Arabia and other Arab nations are hesitant to normalise ties before a resolution to the Israeli-Palestinian conflict.

US President Donald Trump's son-in-law Jared Kushner has been charged with helping to restart Israeli-Palestinians negotiations which have been frozen since talks collapsed in 2014, but has so far made little progress.

Netanyahu has been promoting Israel's improved international relations under his watch. Next week he makes a first visit to South America.