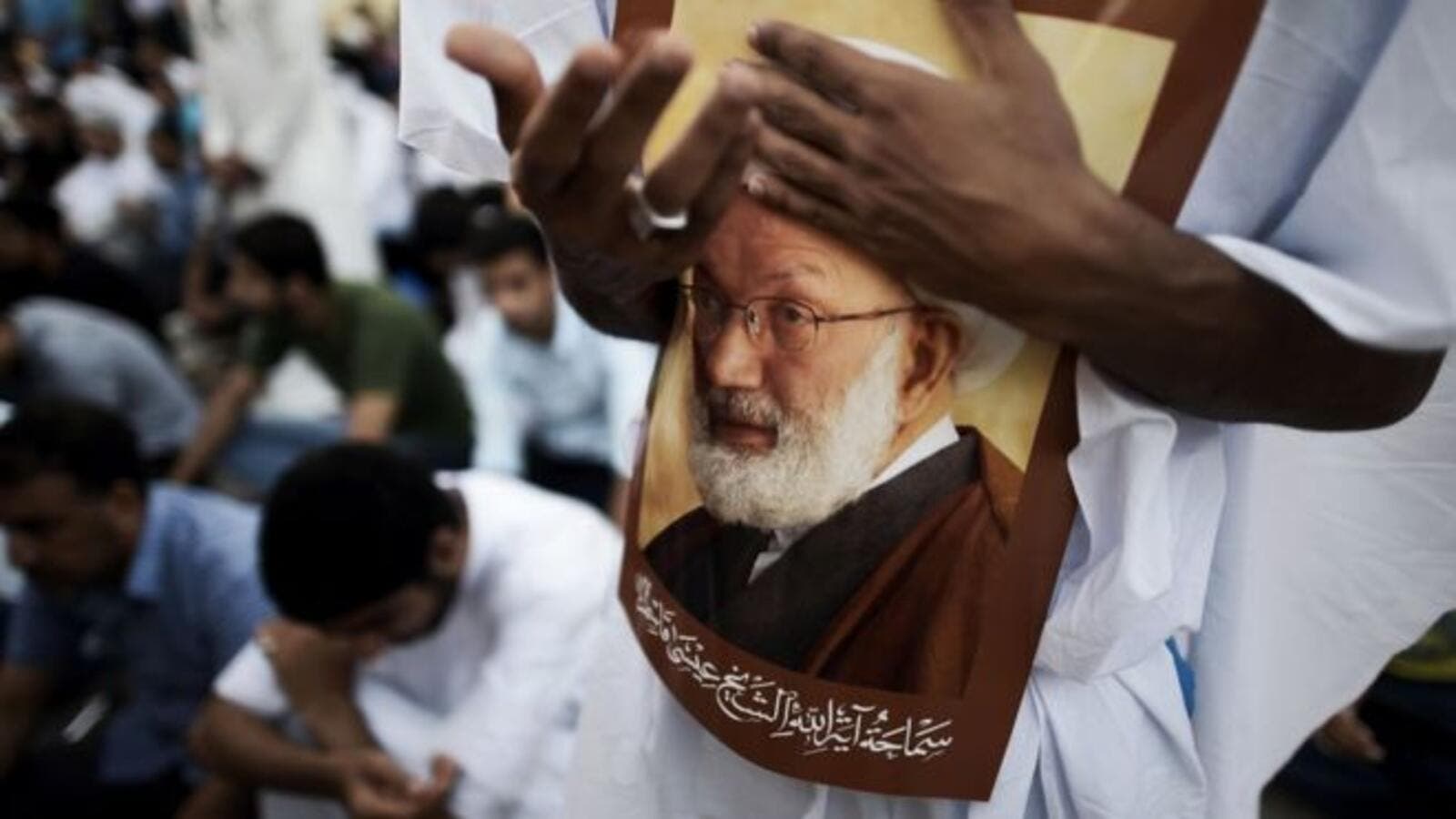 Protesters took to the streets late Wednesday close to the residence of the 79-year-old cleric, whose citizenship was revoked by the ruling Al Khalifah regime more than three months ago.

The protest rally was held in the northwestern village of Diraz to mark the 100th day since Sheikh Qassim was stripped of his nationality.

The protesters carried national flags and portraits of the cleric, pledging to continue with anti-regime protest rallies.

A similar demonstration was also held in the northern village of Abu Saiba, where participants condemned the regime's crackdown on opposition figures.

The rallies came two days after Bahrain's Supreme Criminal Court adjourned the trial of Sheikh Qassim and two of his assistants until October 24, citing his refusal to attend the hearing as the reason.

Bahraini authorities stripped Sheikh Qassim of his citizenship on June 20. They later dissolved al-Wefaq as well as the Islamic Enlightenment Institution, founded by Sheikh Qassim, besides the opposition al-Risala Islamic Association.

Thousands of anti-regime protesters have held numerous demonstrations in Bahrain on an almost daily basis ever since a popular uprising began in the kingdom on February 14, 2011.

They are demanding that the Al Khalifah dynasty relinquish power and a just system representing all Bahrainis be established.

On March 14, 2011, troops from Saudi Arabia and the United Arab Emirates were deployed to Bahrain to assist the Manama government in its crackdown on peaceful protesters.

Scores of people have lost their lives and hundreds of others sustained injuries or got arrested in the ongoing crackdown.