Mawlawi Mahdi, who is a well-known Hazara member of the Taliban, was killed while trying to escape to Iran, the Afghan Defense Ministry revealed on Wednesday. 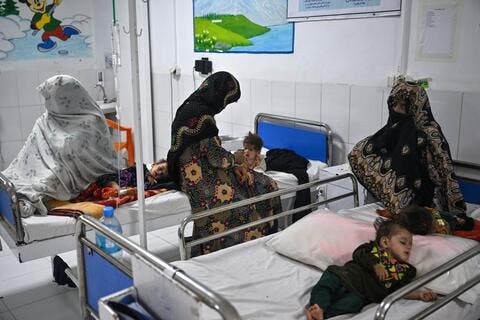 Afghanistan is on the Brink of Economic Collapse

According to Afghani sources, Mawlawi Mahdi decided to quit the Taliban and move to Iran when he was caught by the Taliban forces and killed in Herat city, western Afghanistan.

According to an Afghan journalist, on July 13th a video was shared where the Hazara leader, Mawlawi Mahdi, had 'broken away' with the Taliban after being fired as head of intelligence of Bamyan.