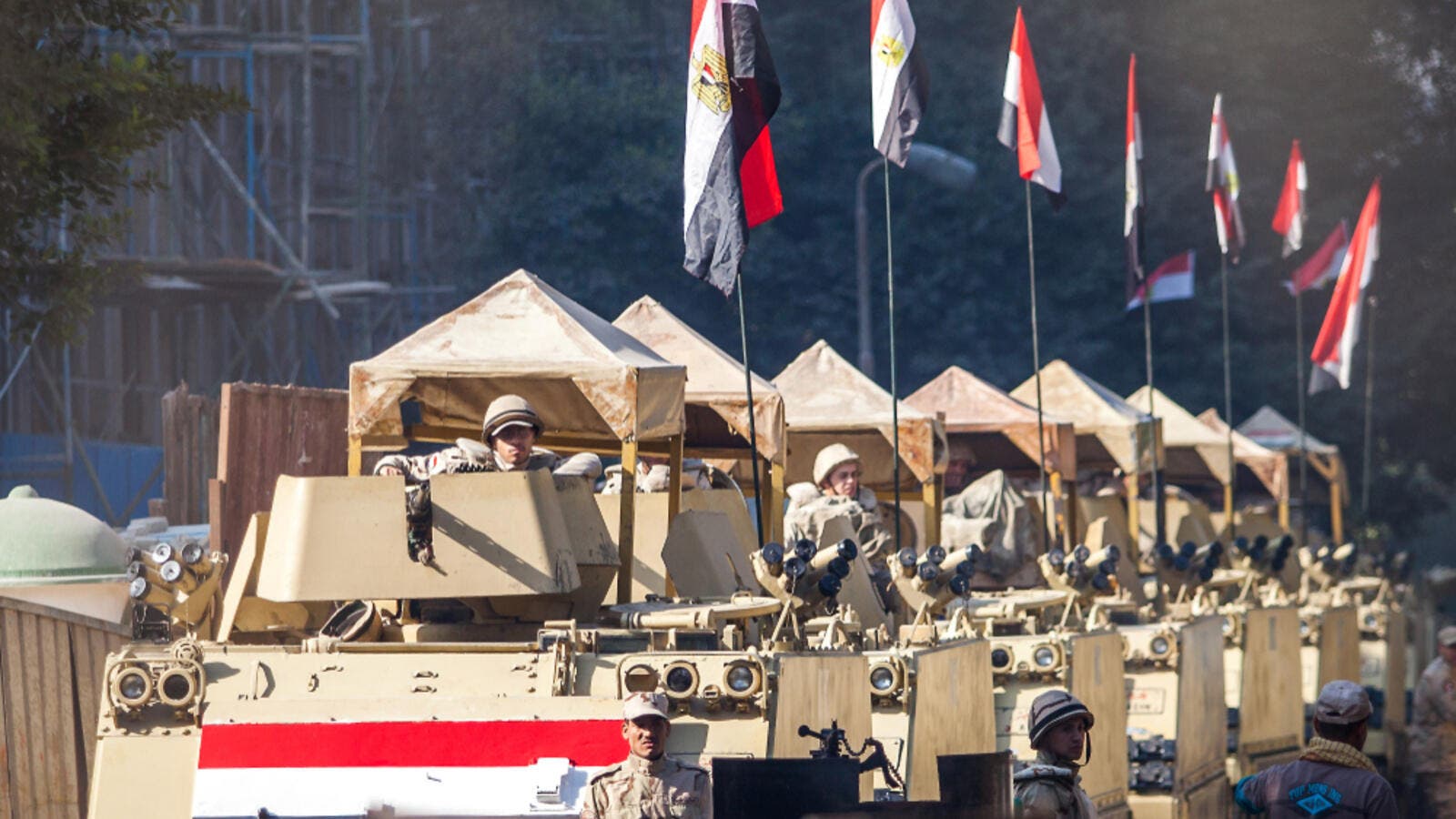 Egypt announced on Tuesday that it had foiled a terrorist plot to target the state and its institutions on the anniversary of the June 30 revolt.

The Interior Ministry said police have arrested at least eight people for their ties to the outlawed terrorist Muslim Brotherhood group.

The arrest of Ziad el-Elaimy, a former lawmaker, was part of a raid that targeted at least 19 businesses and economic entities linked to the Brotherhood.

The plot was being planned by fugitive Brotherhood members residing abroad with parties that claim to represent civilian political forces.

The suspects were planning to stage riots against public institutions and inciting the people against the state through an organized campaign over social media and satellite television channels broadcasting from abroad.