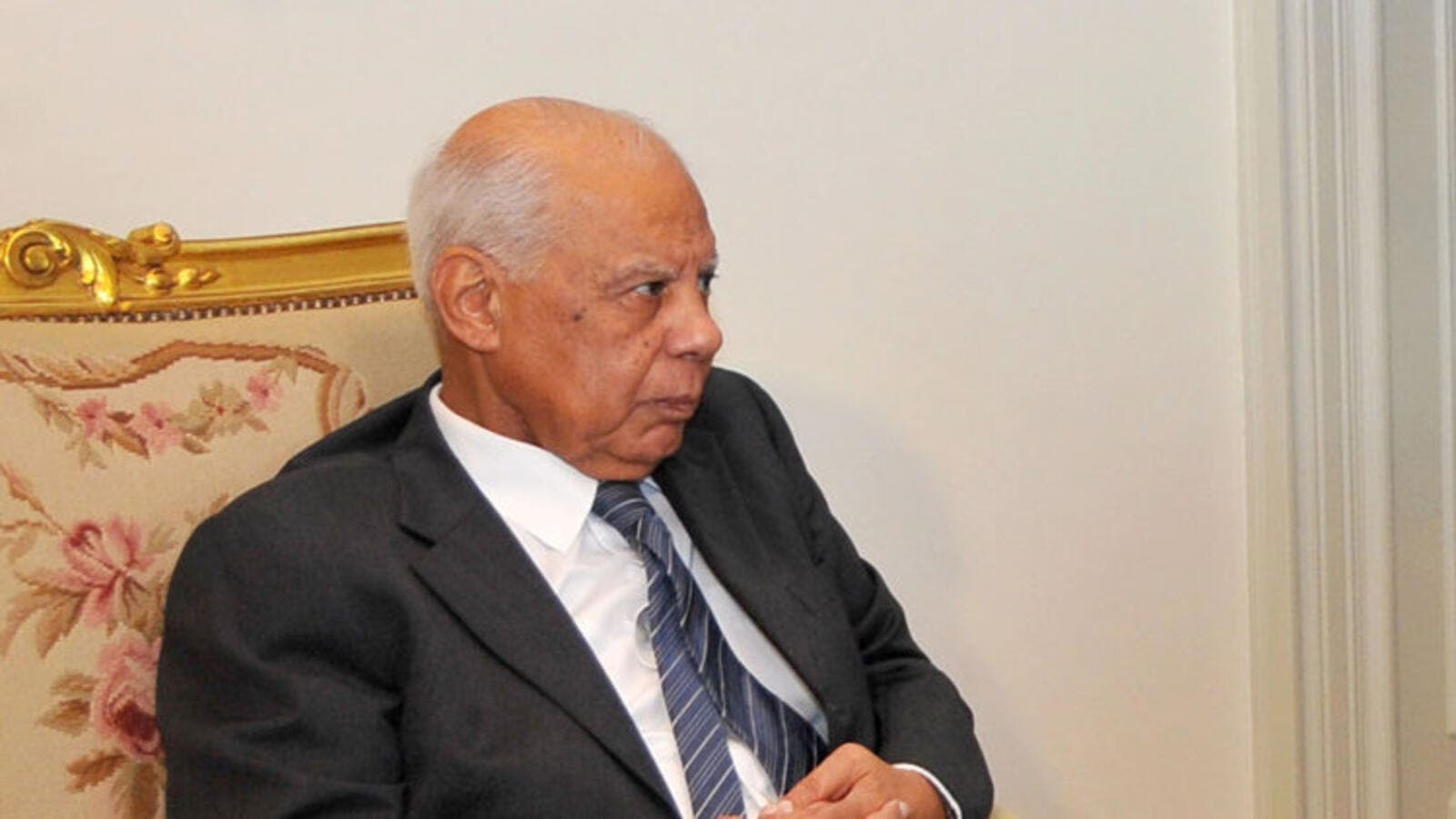 Interim Prime Minister Hazem El Beblawi says there are indications that Egypt is "on the right track," asserting that improvements are evident in terms of security, politics, and economy.

In an interview televised on the private satellite television channel CBC, El Beblawi said that the Egyptian state is built on these three arenas, and as such these improvements will lead to stability.

On security, he said: "The state regains its status day by day, and the relationship between the police and people has warmed after a period of struggle lasting decades."

Under interior minister Habib El Adly, who led the ministry from 1997 until 2011, police abuses had grown common, marking one of the major reasons behind the 2011 revolution's eruption and the subsequent overthrow of the Mubarak regime.

Following severe clashes the between civilians and police during the 2011 uprising, the public's hostility with the police was further blemished. The ouster of Islamist president Mohamed Morsi repaired the relationship, with law enforcement and the majority of Egyptians standing together against the former elected president.

There are still occasional clashes, however, between Morsi supporters, security forces and other Morsi opponents.

"The interior ministry exerted a huge effort while dispersing the sit-ins at Rabaa Al Adawiya and Nahda," El Beblawi stated, referring to the sites of two pro-Morsi sit-ins that were violently dispersed by police on 14 August.

"The health ministry has issued a detailed statement of the casualties, according to which the overall death toll, including that of the Muslim Brotherhood, does not exceed 1414 persons."

The Muslim Brotherhood – the group from which Morsi hails – and its supporters have repeatedly claimed that thousands, not just hundreds, were killed during the sit-ins' dispersal. They continue to insist on reinstating the unpopular leader amidst a political stalemate.

"As for political stability," El Beblawi went on, "It is being achieved through the road map."

The roadmap, which was agreed upon by a number of political forces as well as Egypt's leading Sunni authority Al Azhar and the Coptic Church, was enforced by the armed forces on 3 July following mass protests against Morsi's rule.

"The constitution-amending committee is about to finalise the amendments and put up the final draft for a public referendum [as per the roadmap]," El Beblawi added.

Speaking on the deteriorated economy, he commented: "There are strong indicators that there is economic improvement, starting with the stock market gains in addition to some foreign investments, even if they are still weak."

The Egyptian economy was severely hit after the 2011 revolution, and has further deteriorated over the past three years due to continuing political upheaval.

On Sunday, Egypt's stocks hit a two-year high during trading as investors resumed their optimistic outlook on the country's political situation.

Protest Law can be amended

El Beblawi also spoke about the controversial protest law that has been criticised across the political spectrum.

He said that he is ready to make amendments to the bill if necessary, although he is "proud of what the government has achieved in that law."

The most controversial articles of the law are articles 6, 10 and 14.

Article 6 states that a written appeal should be handed to the local police station 24 hours before any scheduled protest. The appeal must include the protest's location and purpose, the names and contact information of its organisers, as well as its demands and the proposed start and end time.

Article 10 gives the interior minister or senior police officials the authority to cancel, postpone or change the location of a protest, although protesters can seek emergency judicial intervention against such decisions.

During Morsi's year in power, neither the interior minister nor senior police officials were able to issue a direct order to cancel a protest. Such a demand had to be issued by the judiciary.

Article 14 states that governors have the power to designate "protest-free" areas of 50 to 100 metres around state and governmental premises, including presidential palaces, headquarters of legislative authorities and the cabinet.