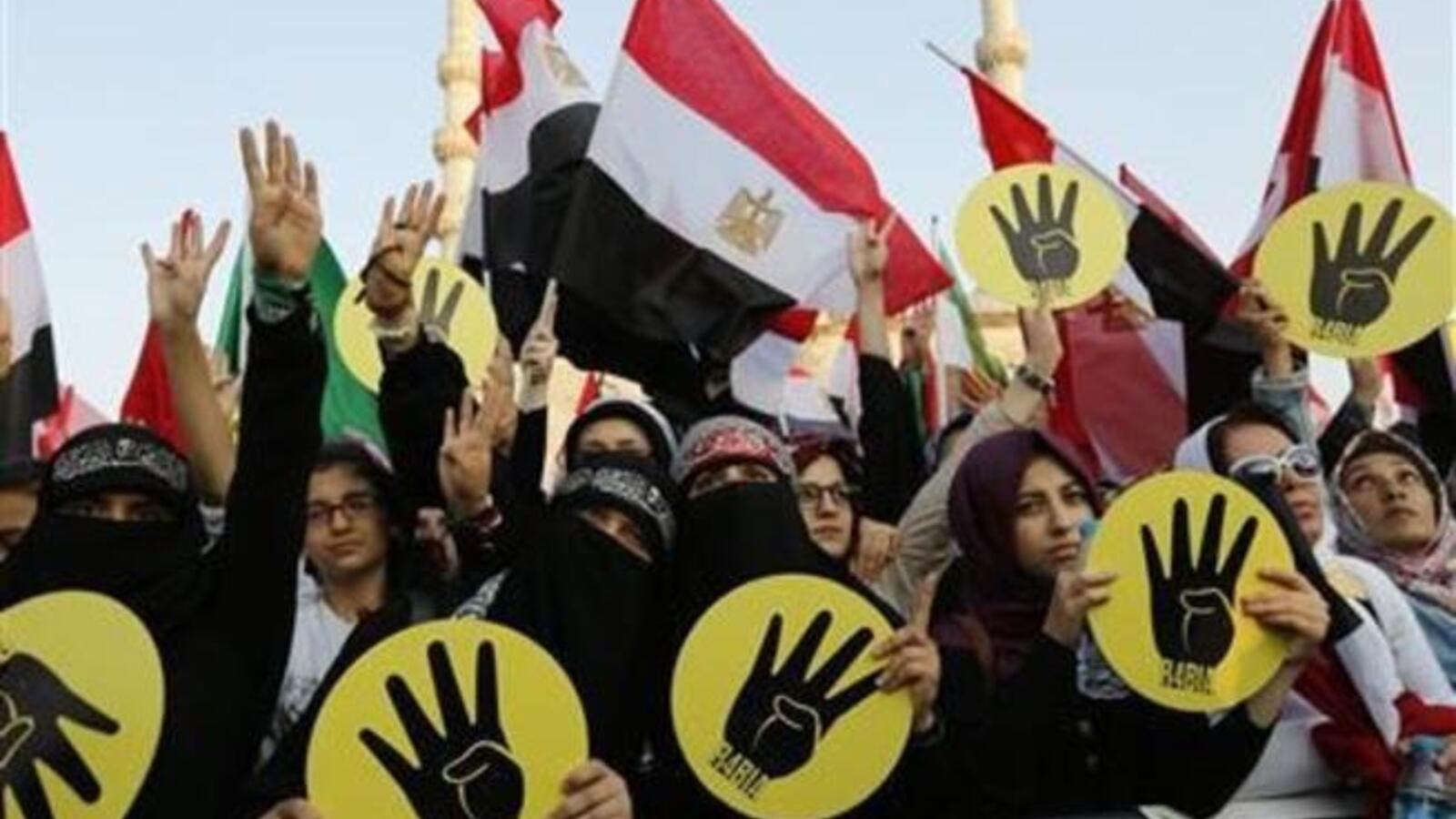 Egyptian courts have banned all Muslim Brotherhood activities in the country, but will hear an appeal on this decision October 22nd (Courtesy of Crispian Balmer/Reuters)

Egyptian court sources announced Tuesday that it will hear an appeal on October 22nd against its decision to ban and seize funds from all Muslim Brotherhood activities, according to Reuters.

Muslim Brotherhood activities have been banned in the country after a September 24th case decision in which court officials agreed with a leftist Tagummu party lawyer's argument that banning the Muslim Brotherhood was needed to protest Egyptians from violence. On October 1st, however, a lawyer who is a member of the Brotherhood filed an appeal against the ban.

Former President Morsi's removal from office in early July has ushered unprecedented violence in Egypt between Morsi's Muslim Brotherhood allies and security forces, including a massive security force crackdown on pro-Morsi camps on August 14th. More than 1,000 people have been killed in the country since these events.