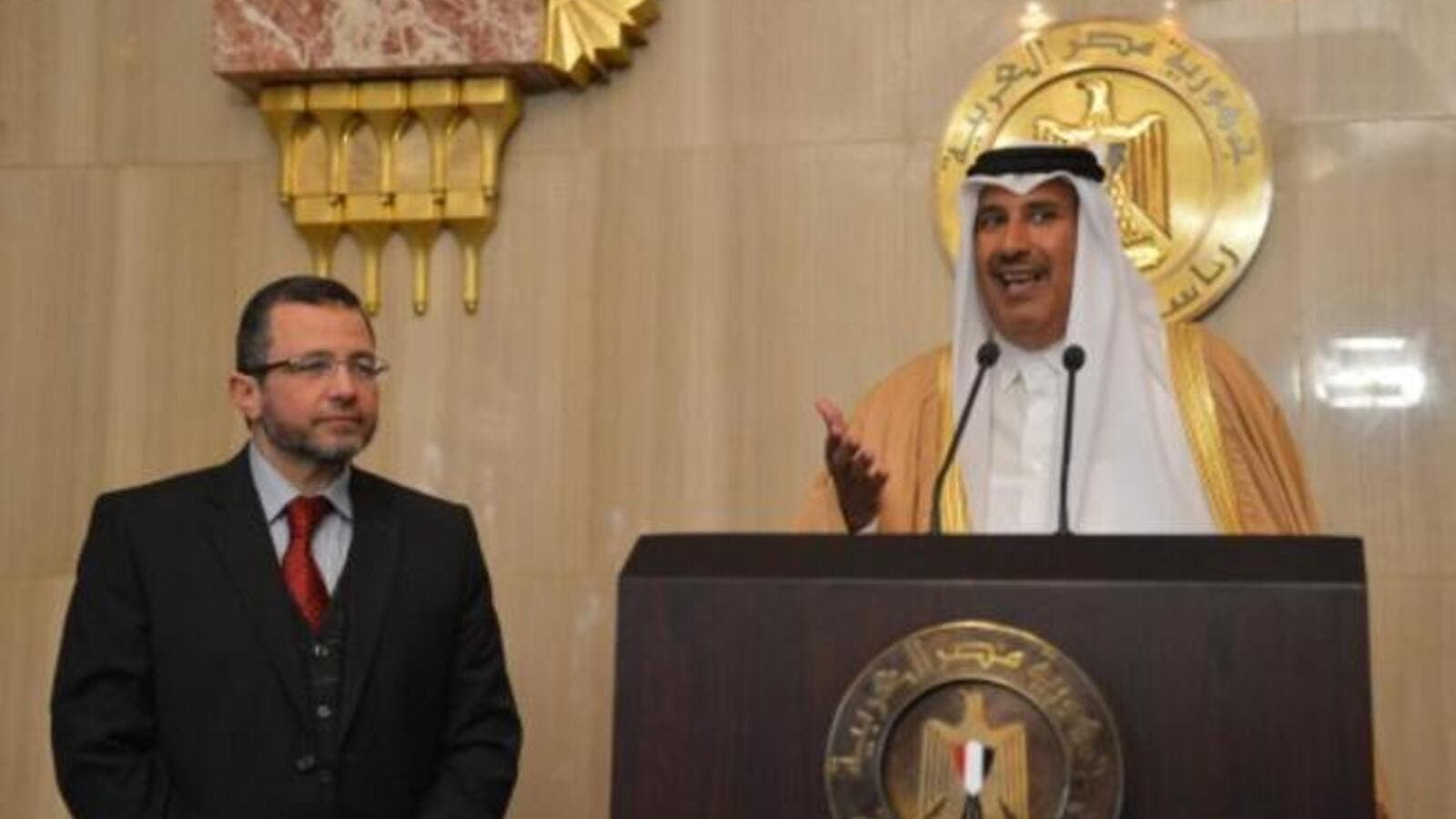 Egypt's Prime Minister Hisham Qandil has received a suspended sentence of 1 year and released on LE2,000 ($300) bail, after being found guilty of failing to implement a verdict issued by the Administrative Court.

The court also ordered the Qandil's removal from the post of Prime Minister.

The Dokki Misdemeanor Court found Qandil failed to implement the wishes of the court that ordered the renationalisation of the Tanta Flax and Oil Company. The court also rendered invalid the sale of the company to Saudi national Abdullah Al-Kaaki.

Tanta Flax and Oil was privatised in 2005 in a deal that forced hundreds of workers into early retirement, whilst others failed to receive the annual bonuses to which they had been entitled when the company was owned by the state.

The case was brought against Qandil by a number of workers at the company.