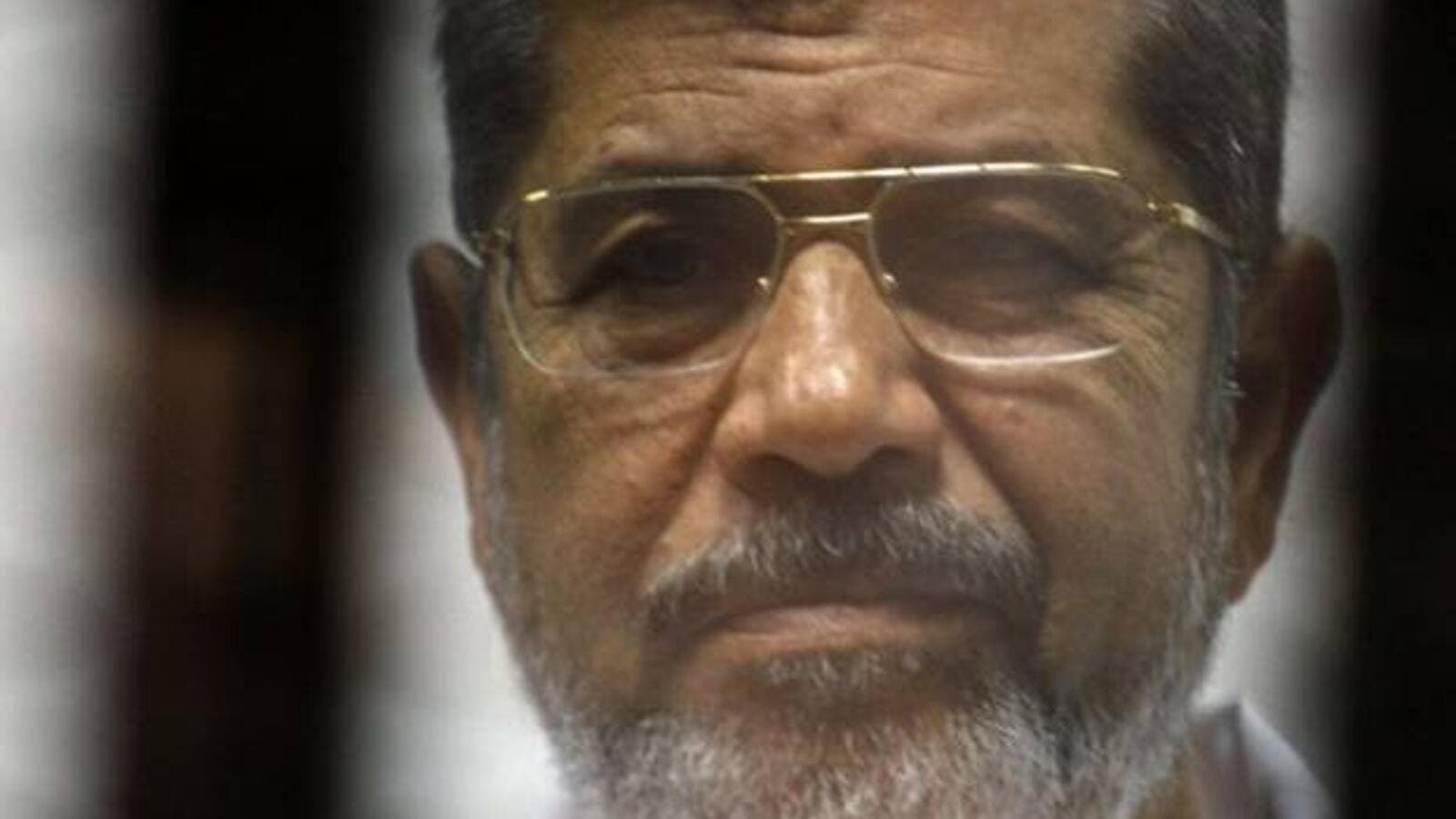 A court in Cairo postponed the final decision of the former Egyptian president's death sentence until June 16. (AFP/File)

Morsi was sentenced to death on May 17 by an Egyptian court on charges of inciting violence during the revolution. The court referred the case of Morsi and 105 other Muslim Brotherhood members to the grand mufti for confirmation.

Morsi's death sentence was condemned by the Human Rights Watch, which said the verdict relied heavily on the testimony of military and police officers.

Since Morsi was overthrown Egypt has outlawed the Muslim Brotherhood group and detained hundreds of its alleged supporters.