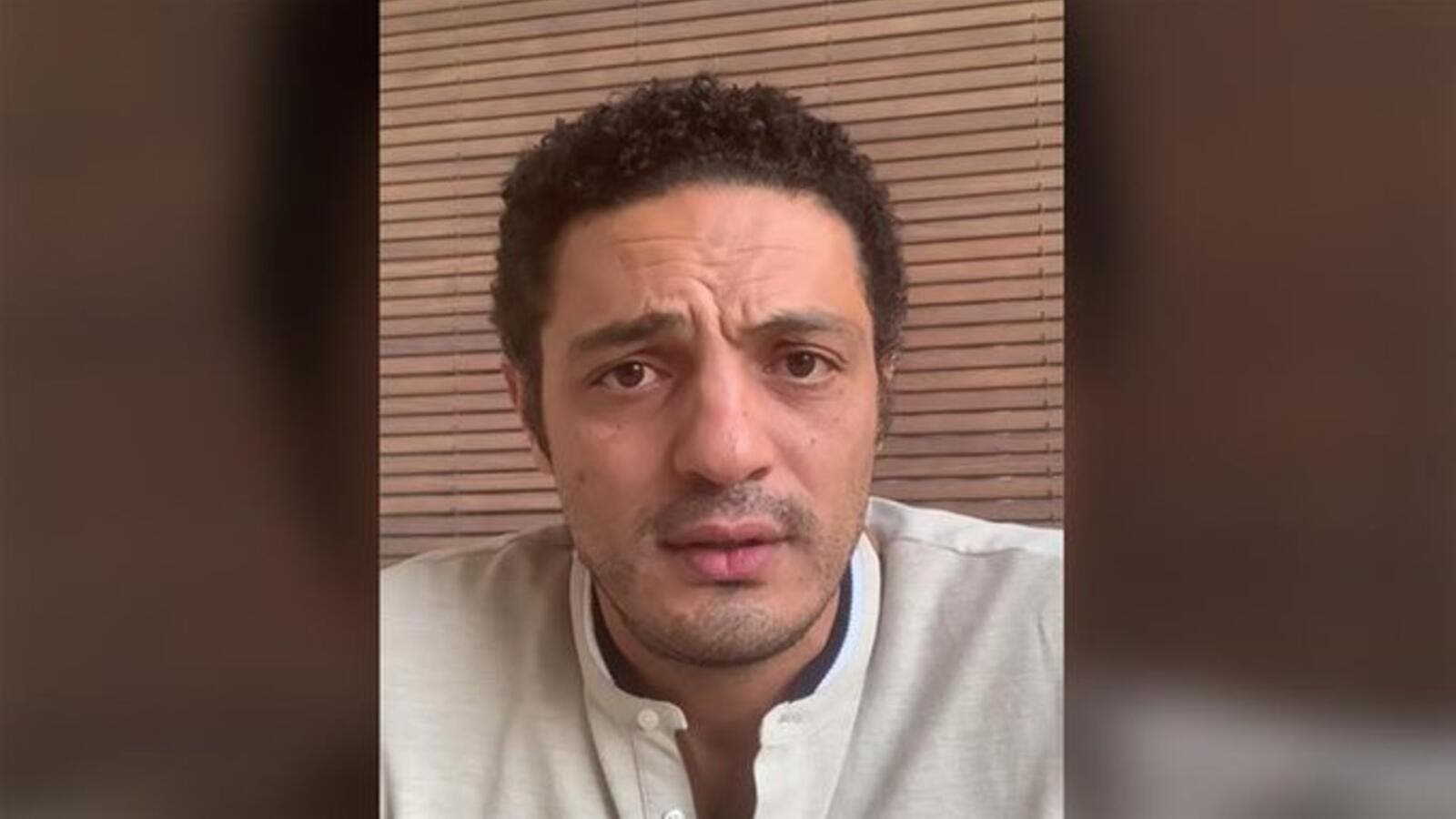 Mohamed Ali (Twitter)
Highlights
"I was also surprised like you by your turnout on the streets," he said, in a direct appeal to his online followers posted on his Facebook page.

The construction contractor has been posting videos from Spain that have gone viral since early September, accusing Sisi and the military of rampant corruption.

He upped the pressure on Saturday in an expletive-filled video, imploring Egyptians to join in a "million-man march" next Friday and to fill all "major squares" of the country.

"I was also surprised like you by your turnout on the streets," he said, in a direct appeal to his online followers posted on his Facebook page.

"This is a people's revolution... We have to link up together as one... and organise going down to the major squares," Ali said.

In a rare show of dissent, hundreds of Egyptians poured through the streets of Cairo late Friday, chanting slogans including "Leave, Sisi!" and demanding the "fall of the regime”.

At least 74 people were arrested after clashes between the crowds and police in the capital.

Hundreds of Egyptians in Suez took to the streets for the second night in a row on Saturday calling for Sisi to step down.

But they were met with security forces barricading streets and deploying armoured vehicles in downtown Suez centring on Al-Arbaeen Street.