Egyptians Fear Missing Relatives Could be Among Dead in Security Crackdown 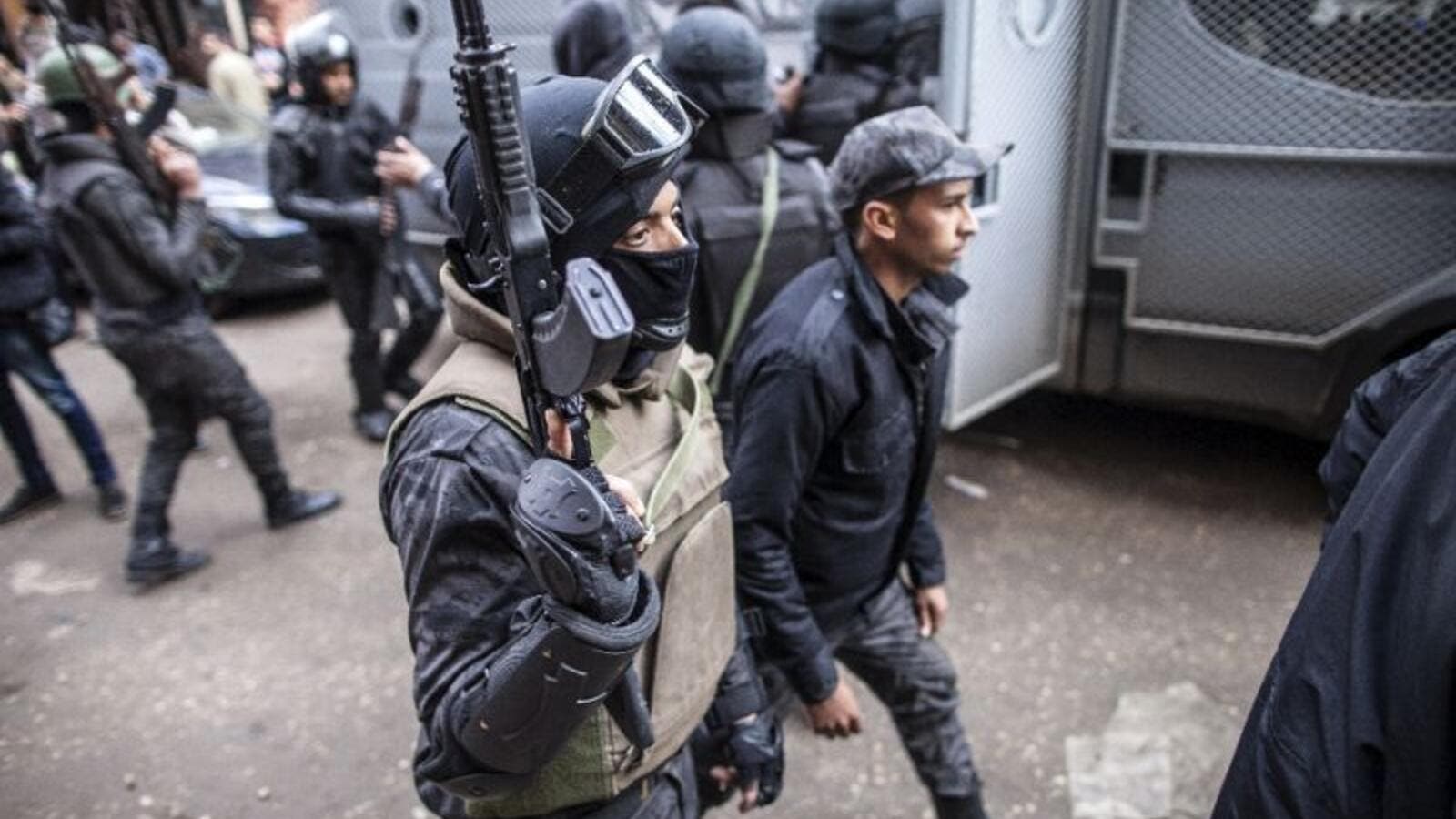 Human rights activists in Egypt, including the Association for the Families of the Forcibly Disappeared, have called for the Egyptian government to confirm the names of those who have been killed in crack-downs by Egyptian security forces, as families of missing people fear their relatives could be among the dead.

According to statistics from the Ministry of Interior, a total of 167 people have been killed by Egyptian security forces since June, including 62 who were killed in December alone.

In an appeal on social media, families of missing people were asked to check university hospitals in their provinces, and if they could not find relatives, to check morgues, such as Ismailia morgue, or Zeinhom morgue in Cairo.

According to the appeal, only first degree relations of the disappeared (siblings, parents, or aunts and uncles) are permitted to enquire. Friends and lawyers will not be given information at morgues, and the closer the family relationship, the better.

The appeal comes after Cairo announced a series of raids on suspected militant hideouts across the country last week, releasing photos showing the corpses of alleged fighters next to rifles and shotguns.

Egypt's interior ministry claimed that 40 "fighters" were killed in the raids in Giza and the Suez, after a roadside bombing targeted a tour bus, killing Vietnamese tourists.

Troops killed 30 suspected militants at hideouts in Giza, with the interior ministry claiming "terrorist elements" in the Cairo suburb were planning further attacks on tourists.

Another ten alleged fighters were killed in raids in the northern Sinai, where an insurgency by an Islamic State group affiliate has severely damaged tourism in the area.

The interior ministry did not say whether the raids were related to the tourist bus bombing, but Cairo appears to be rattled by the first attack targeting foreign visitors in more than a year.