Judge says ElBaradei did not betray trust of Egyptians 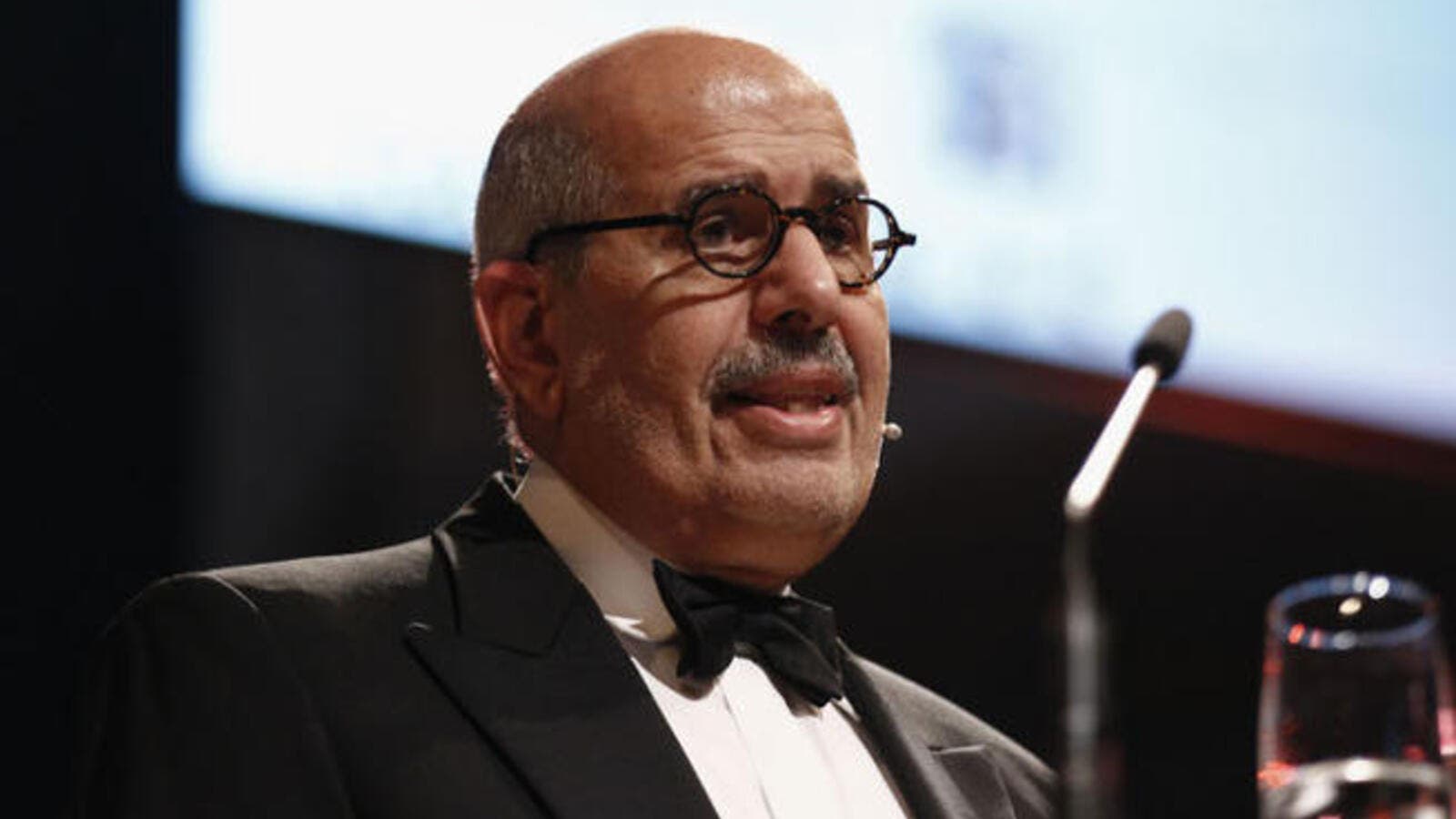 Reuters reports that a judge has dismissed a lawsuit against Mohammed ElBaradei, Egypt's former interim Vice President for “betrayal of  trust.” The judge said that the case lacked sufficient grounds. Mr. ElBaradei was out of the country at the time of the verdict.

Mr. ElBaradei was one of the biggest supporters of the military coup that ousted the Muslim brotherhood government on July 3.

However, he resigned from the post of interim Vice President on August 14 after security forces attacked protest camps set up by Mohammed Mursi’s supporters.

ElBaradei has served as the former head of the U.N. nuclear agency. He was also the co-leader of the secular National Salvation Front (NSF) grouping.

More than one thousand people have died in Egypt since the coup.