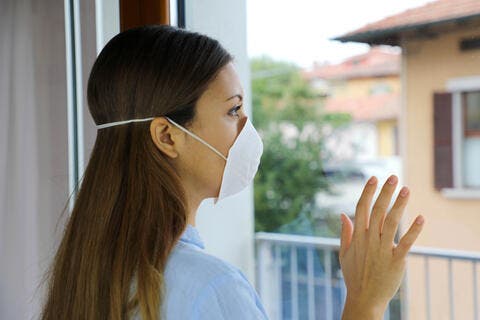 “Some, intentionally or unintentionally, are keen on mastering the art of crisis creation,” said Berri in a speech marking Liberation Day.

He did not give any names.

“Should these crises continue without quick and instant initiatives to address them, they will destroy Lebanon,” the Speaker warned.

He accordingly called on the parties to “acknowledge that our current governmental crisis is 100% purely domestic and personal,” urging everyone to “sacrifice for the sake of Lebanon” instead of “sacrificing Lebanon for the sake of our personal interests.” 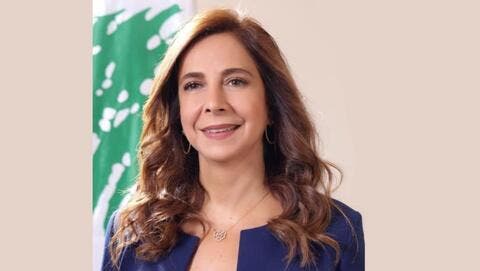 Pope Francis tells PM-elect Saad Hariri that he would visit #Lebanon only after a government is formed.

"There is a key political side in Lebanon that is obstructing government formation, & it's known who they are" Hariri said after the meeting.

Referring to Aoun and Hariri without mentioning them by name, Berri called on the two leaders to “eliminate the personal obstacles that are blocking the formation of a national government with specialist, nonpartisan members which would contain no blocking one-thirds.”