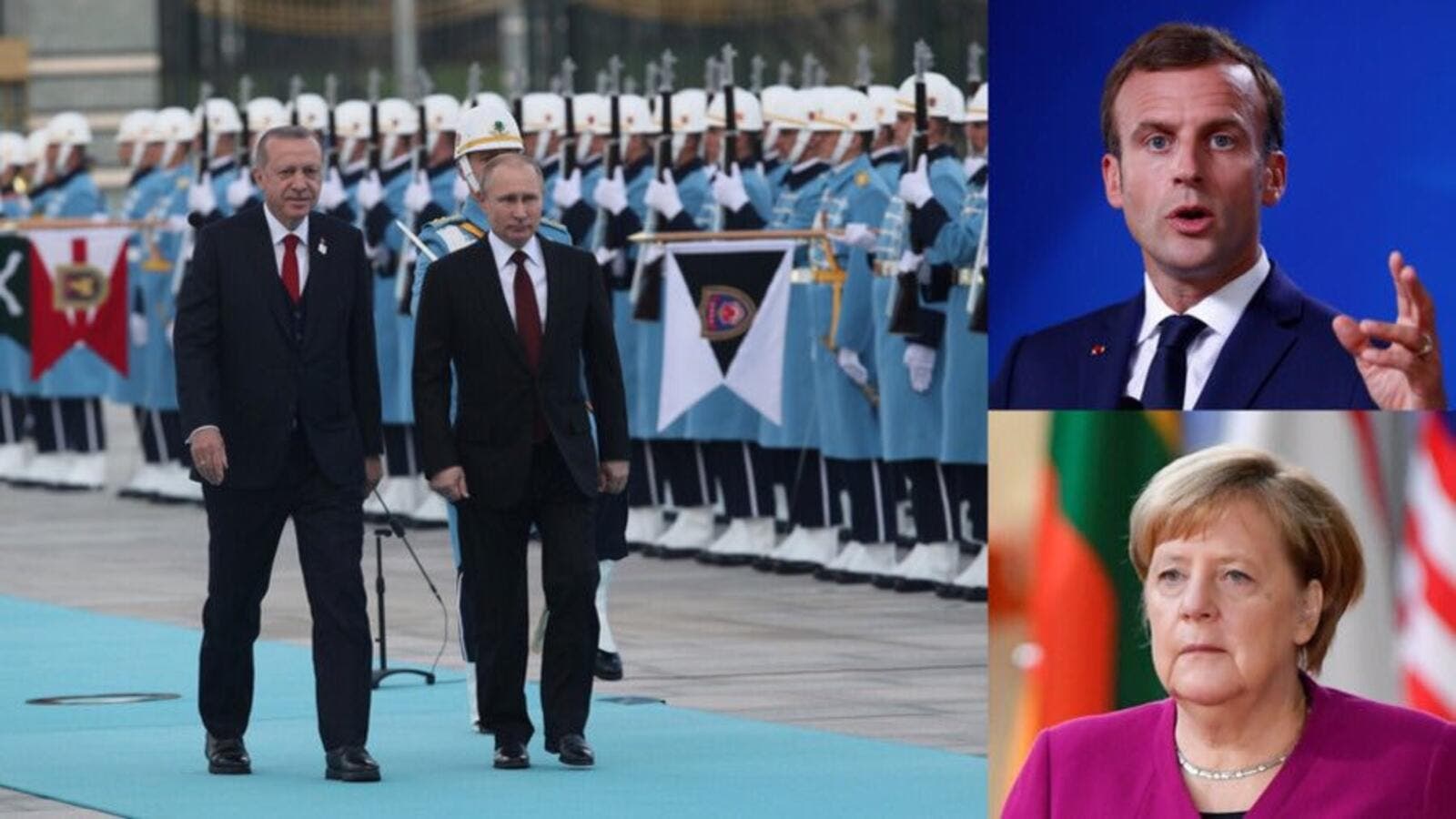 A four-way summit between the leaders of Turkey, Russia, Germany and France on the conflict in Syria (Twitter)

A four-way summit on Syria between Turkey, Russia, Germany and France will be held in Istanbul on Saturday.

Staffan de Mistura, the UN special Syria envoy, will also attend the summit, which will follow a joint statement.

During the summit, the participants will address the Syrian conflict in all its aspects, focusing on the situation on the ground, the Idlib agreement, and the political process, and to harmonize joint efforts to find a lasting solution to the conflict.

The leaders will also discuss the Sept. 17 agreement between Ankara and Moscow to establish a demilitarized zone in Syria's northwestern province of Idlib.

Under the deal, opposition groups in Idlib are to remain in areas where they are already present, while Russia and Turkey carry out joint patrols in the area with a view to preventing a resumption of fighting.

On Oct. 10, the Turkish Defense Ministry announced that the Syrian opposition and other anti-regime groups had completed the withdrawal of heavy weapons from the Idlib demilitarized zone.