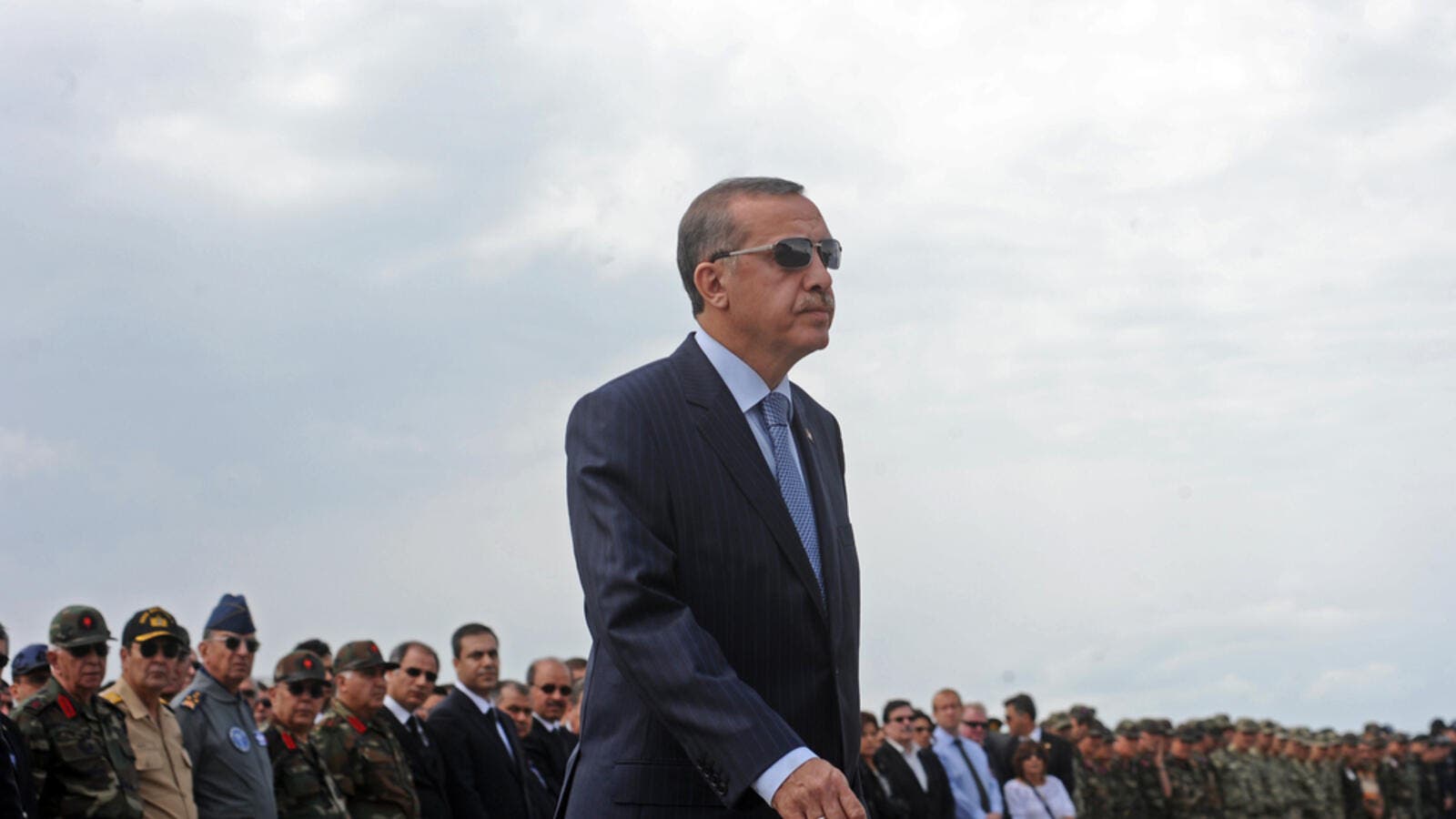 Turkish President Recep Tayyip Erdogan has raised the stakes in a diplomatic stand-off between his country and the U.S. with a call to boycott U.S. electronic goods such as iPhone.

The call is in retaliation for recent sanctions imposed by Washington over the detention of an American pastor for almost two years.

“Whatever we buy from abroad we are going to produce here in better quality and export it. We are going to boycott U.S. electronics,” said Erdogan on Tuesday. “If they have iPhones, there is Samsung on the other side, and we have our own Venus, Vestel here,” he said in a speech to members of his AK Party. The call resulted in a 5 percent increase in the share value of Turkish electronic company Vestel.

However, Erdogan is known for his use of Apple products, with his famous appeal on the night of the July 2016 failed coup — calling on citizens to take to the streets — carried out through FaceTime, an iPhone app.

Sinan Ulgen, a former Turkish diplomat who chairs the Istanbul-based Center for Economics and Foreign Policy, said Erdogan’s latest gamble was not the right way to tackle the country’s economic challenges.

“At this point what is needed is to reassure markets and investors that the government is aware of the difficulties and the structural problems of the Turkish economy,” Ulgen said.

“The president’s combative remarks are more focused on maintaining the support of Turkish public opinion at a time of economic duress. But these remarks also nurture a perception abroad that Ankara is failing to evaluate the needs and essential steps to avoid a more severe economic downturn,” he said.

Turkey’s current account deficit, which has widened to 6.3 percent of GDP, is a chronic problem as the country imports more goods and services than it exports, forcing it to borrow foreign money to make up the difference.

Paul Levin, director of Stockholm University Institute for Turkish Studies, said that any positive effects of patriotic action by tradesmen, retailers and ordinary Turks to defend the lira will be temporary.

“A sustainable response would entail monetary policy actions that convince the markets that Turkish policymakers can be trusted again. The nationalist rhetoric and talk of boycotts hurt more than it helps,” Levin said. “A cease-fire in the diplomatic spat with the US would be much better.”

Turkey boycotted Italian products in 1998 after the leader of the Kurdistan Workers’ Party (PKK), Abdullah Ocalan, fled from Syria to Italy, and the Turkish government’s extradition request was rejected by the Italian government. The sanctions led to Turkish Airlines and Alitalia halting Istanbul-Rome flights for two months.

Nursin Atesoglu Guney, dean of the faculty of economics, administrative and social sciences at Bahcesehir Cyprus University, believes that the call for an electronics boycott has a symbolic meaning.

“Turkish people want to show their reaction against the measures that have recently been imposed against Turkey. Beyond its financial aspect, there is currently a psychological war between the two countries through high-level rhetoric,” she said. It is not known if Turkish tech stores will be forbidden from selling iPhone models, a hugely popular device in the country.

Ebru Baki, an independent economist, underlines the need for structural reforms to address the current account deficit in the country rather than relying on boycotts.

“We are dependent on imports. Even when exporting we need to import some intermediary products. Our exports are not high value added and thus lead to high current account deficit. We need to invest in technology and produce high value-added products,” she said.

“Such a boycott will not hurt Apple. But we have to rebuild ourselves. We need to identify niche sectors, which we can be known for, as South Korea has done in the past.

“We also need an income distribution reform and to invest in agriculture to decrease the current account deficit. We are known for our agricultural diversity, yet are importing food. Now food prices will increase, leading to higher inflation,” she said.

According to Baki, it is not feasible to cut off Turkey’s young population from U.S. technology.

“For this to happen, one should produce electronic goods of the same quality as Apple. This call has symbolic meaning, but it cannot be applied practically among young people, who would prefer high-quality technology,” she said.