Erdogan Reveals All Details in Death of Saudi Journalist 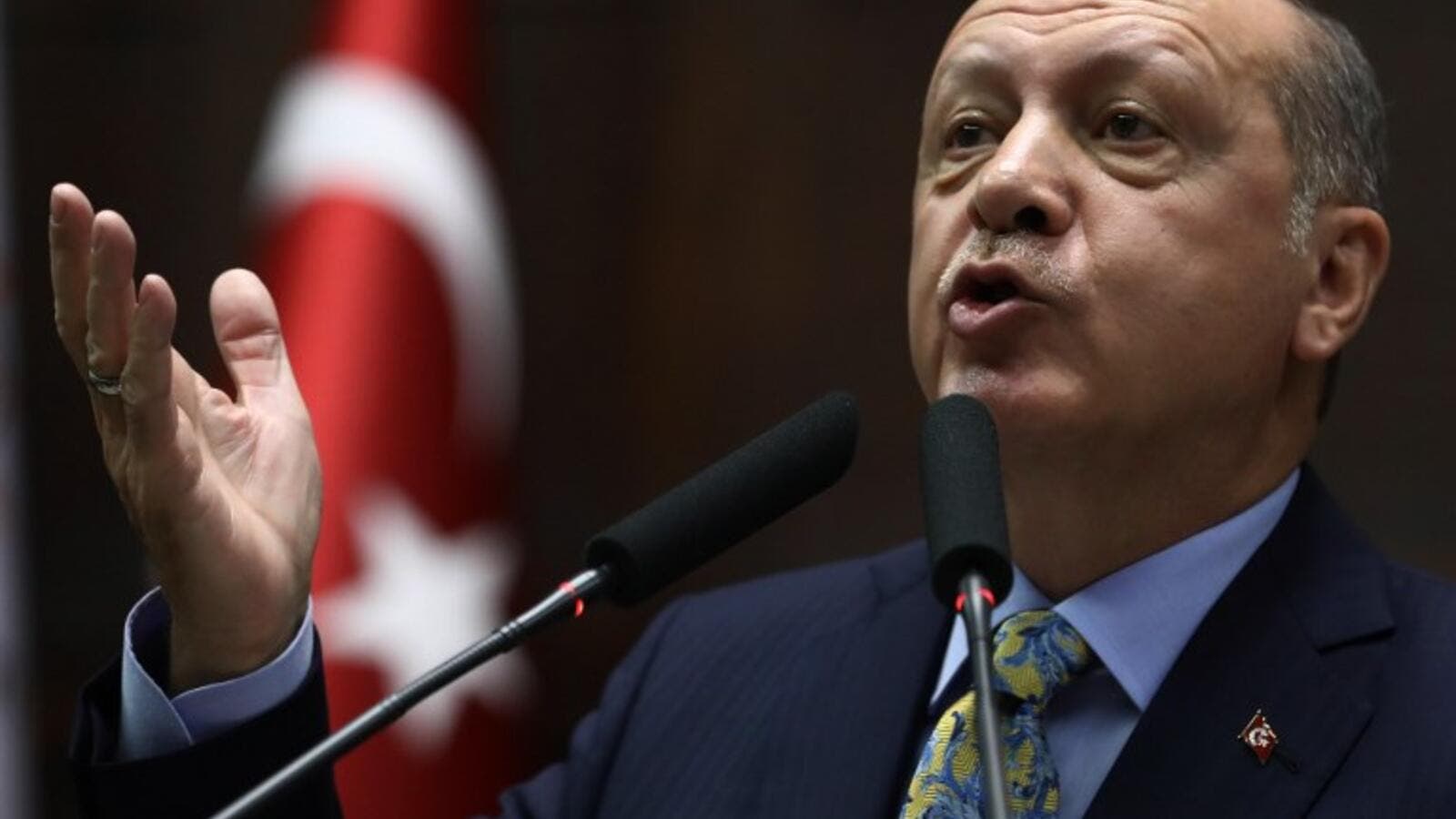 Turkish President Recep Tayyip Erdogan said he will reveal all the details in the death of Saudi journalist Jamal Khashoggi in a speech to lawmakers Monday.

Turkish investigators have already released some detail, saying the Saudi writer was tricked into going to the Saudi consulate in Istanbul Oct. 2, where a 15-man hit team was waiting for him. They tortured him by cutting his fingers off and then dismembered and decapitated him, they said.

In the next few days, Erdogan said he will explain how the Saudis covered up the killing.

"We will reveal it," Erdogan said. "It will be revealed in full nakedness. Why did these 15 people come here? Why were 18 people arrested? All of this need to be explained."

Turkish intelligence has used passport scans that show the identities of some of the suspected hit men, saying they include some in the Saudi royal family's inner circle.

Saudi officials say Khashoggi, a U.S. resident and Washington Post columnist, was strangled after a fight with intelligence agents who wanted him to return to Saudi Arabia. The royal family said it didn't know what had happened for more than two weeks.

By challenging Riyadh's version of the story, Turkey could send shock waves throughout the Middle East, especially if bin Salman is implicated. Saudi Arabia plays a critical role in the alliance to fight Islamic extremists.

The backlash from the diplomatic crisis could be "the biggest event in the region since the Arab Spring," said Michael Stephens, a researcher at the Royal United Services Institute in London.

President Donald Trump has acknowledged discrepancies in the Saudis' story.

"Obviously there's been deception and there's been lies," Trump told the Post. "Their stories are all over the place."

He said he didn't believe bin Salman should step down, calling him a "strong person.

"He has very good control. He's seen as a person who can keep things under check. I mean that in a positive way," he added.

The president has said previously those responsible would be severely punished.

A group of lawmakers has written a letter expressing outrage at the killing.

Britain, Germany and France issued a joint statement condemning the killing and calling for an "urgent need for clarification of exactly what happened."