The European Union has reaffirmed on Friday its call on the Israeli occupation authorities to stop the demolitions and any other unlawful practices that force Palestinians out of their homes, adding that such demolitions significantly undermine the prospects for peace, the official Palestinian news agency WAFA reported. 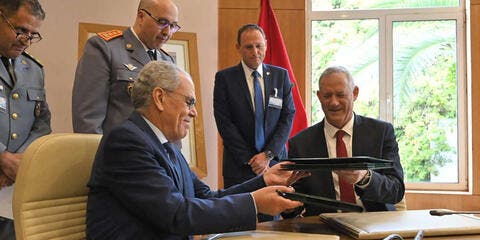 On November 23, 22 Palestinians, including 15 children, lost their homes when the Israeli occupation authorities destroyed and confiscated several dwellings, tents, livestock enclosures, and buildings under construction in the occupied West Bank, according to WAFA.

On Tuesday, "Israel embarked on a large-scale demolition campaign throughout the West Bank", destroying dwellings, livestock enclosures, & "even a structure intended for burial". 22 Palestinians, including 15 children, lost their homes in one day.https://t.co/ASx0ubWwt2

“We reiterate our call to halt demolitions and any other unlawful practices that coerce Palestinians out of their homes. Demolitions are illegal under international law and significantly undermine the prospects for peace,” the EU tweeted.

According to the UN-OCHA, 21% more structures were demolished or seized by the Israeli occupation authorities and 28% more people were displaced in the first nine months of 2021 compared to the equivalent period in 2020.