EU Concerned Over Detained Ukrainian in The Crimea 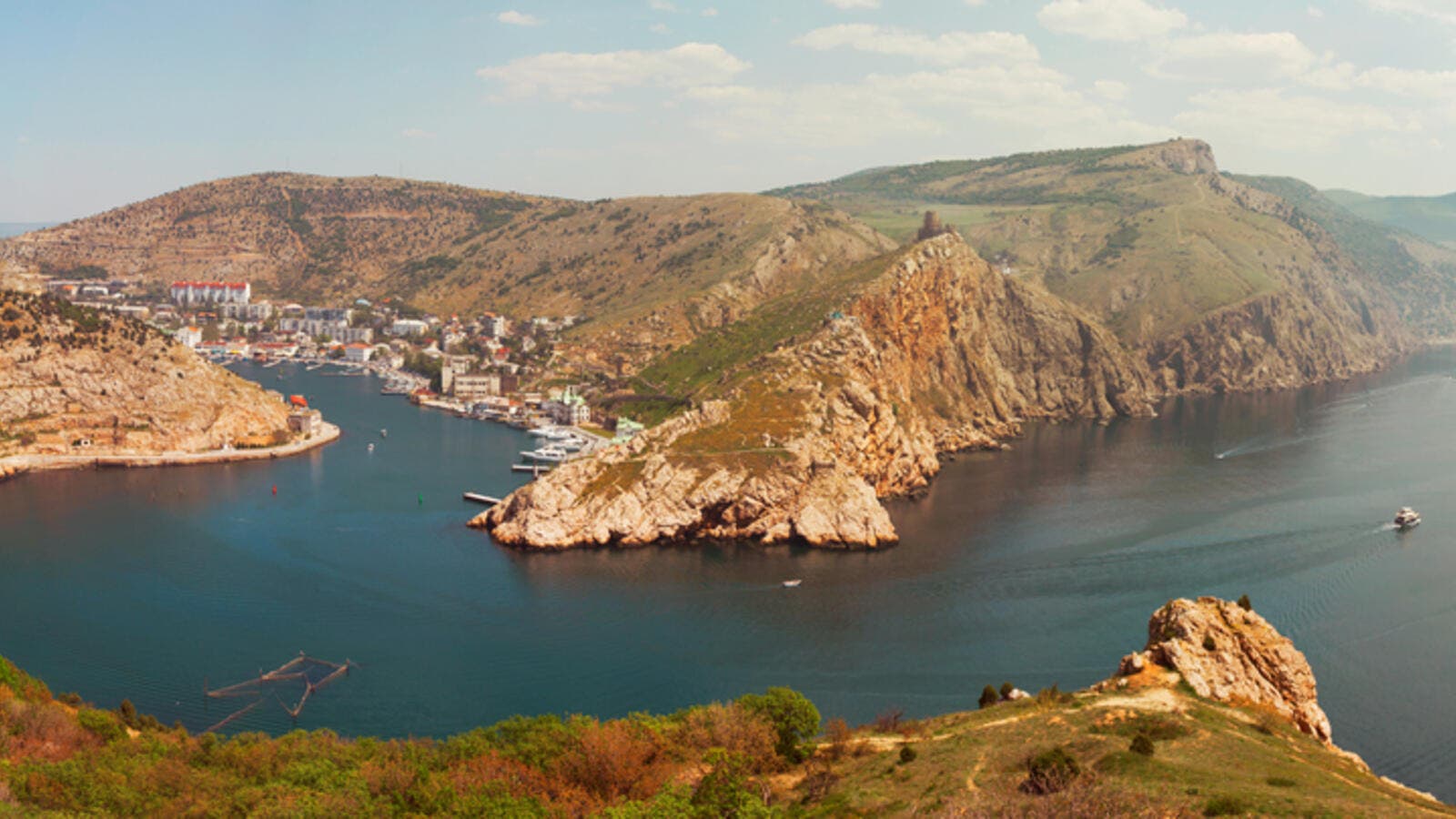 Balaklava city on the Crimean Peninsula (Shutterstock)
Highlights
Mogherini said the detentions also include Crimean Tatars, who have opposed the annexation of Crimea by Russia.

The EU on Thursday voiced concern over illegally detained Ukrainian citizens in the Crimean peninsula and Russia, and called Moscow to respect their rights.

"The European Union has repeatedly expressed concern at the fate of all Ukrainian citizens illegally detained in the Crimean peninsula and in Russia," EU's foreign policy chief Federica Mogherini said at a plenary session of the European Parliament in Strasbourg, France.

Mogherini said the detentions also include Crimean Tatars, who have opposed the annexation of Crimea by Russia.

Ukraine has been wracked by conflict since March 2014 following Russia’s annexation of Crimea after an illegal independence vote. The UN General Assembly voted to proclaim the Russian annexation illegal.

"We continue to call for immediate and unconditional release of the captured Ukrainian servicemen and their vessels, as ordered also by the International Tribunal for the Law of the Sea," she added.

"We recall that it is the duty of the Russian authorities to respect and protect the rights of all illegally detained Ukrainian citizens, and the rights of Russian citizens and activists in line with Russia's international human rights commitments," she added.

Along with the UN General Assembly, the U.S., the EU and Turkey do not recognize Crimea as Russian territory.

Additionally, since the annexation, Ukraine has been wracked by conflict in its eastern regions. Fighting with separatists in the Donbass area has led to more than 10,000 deaths, according to the UN.

An incident near the Sea of Azov last November, resulting in Russia's detention of some 24 Ukrainian sailors, added to the tension between the two countries.