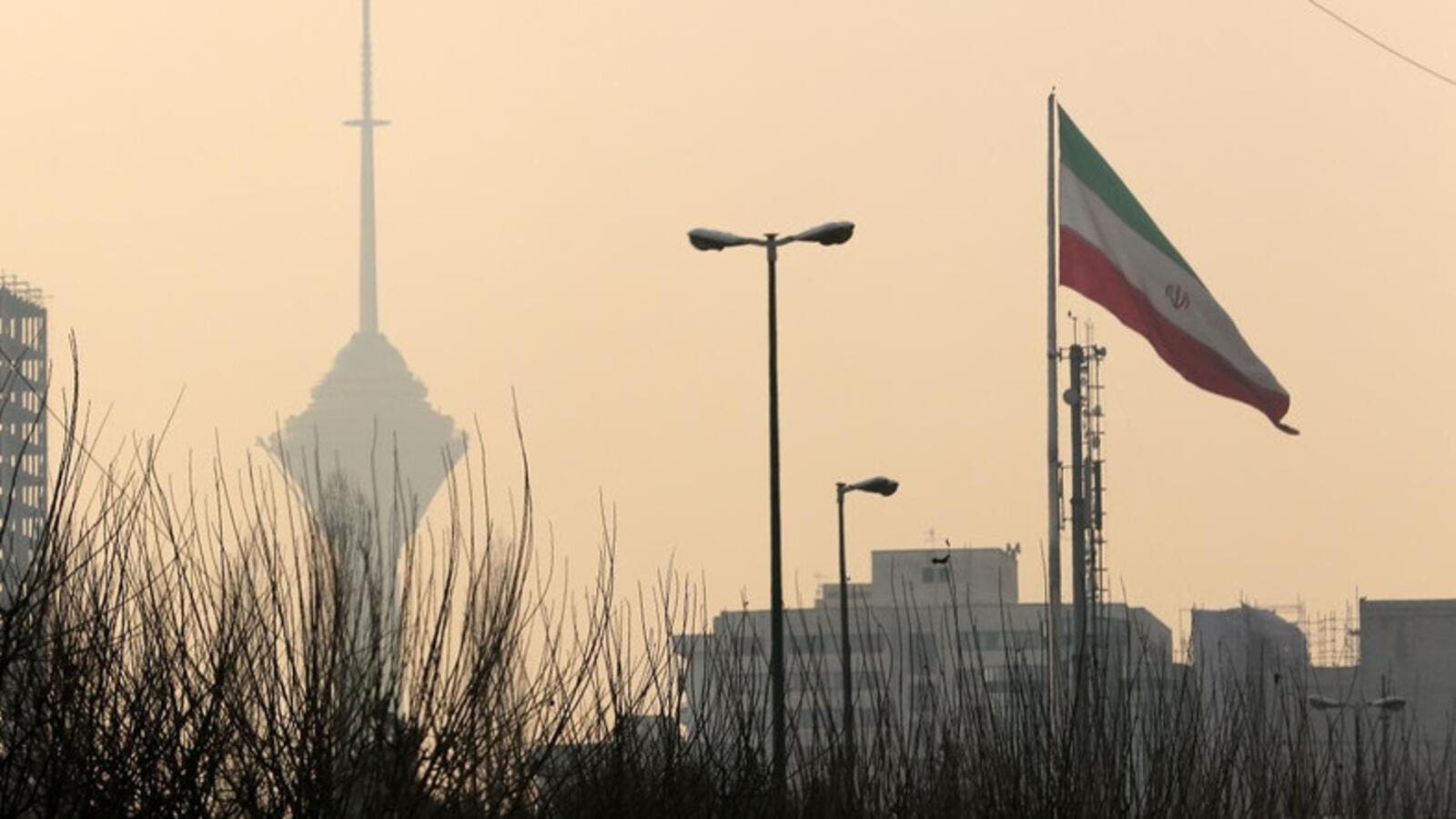 European Union governments are showing more support for the idea of new sanctions on Iran proposed by Britain, France and Germany as a way of dissuading U.S. President Donald Trump from pulling out of the 2015 nuclear deal, diplomats say.

London, Paris and Berlin angered their EU partners in March when they tried to move quickly with a proposal to impose sanctions on 15 senior Iranian officials, military figures and companies, before a May 12 deadline set by Trump.

But assurances from US government officials that such sanctions could influence Trump, who has given Europe until next month to “fix” what he says is “the worst deal ever negotiated,” as well as a less confrontational approach by London, Paris and Berlin, appear to be winning other EU members over.

“It’s not a ‘done deal’ but several states have dropped their resistance,” one diplomat said, citing Spain, Austria and Sweden which had recently joined a majority in favor.
Following meetings in Washington, Luxembourg and Brussels over the past week, Britain, France and Germany have agreed to take a more consensual approach to winning over the other 25 EU governments, which must all agree to the measures, envoys said.

That now includes a formal study of the potential political and economic impact of the proposed travel bans, asset freezes and other steps.

That could be followed by a final round of debate among EU envoys in Brussels, or, if all countries see only a modest sanctions’ impact, a formal document bringing the measures could come into effect in the next few weeks.

French President Emmanuel Macron and German Chancellor Angela Merkel are both due to meet Trump in separate visits to Washington next week and are expected to discuss the Iran deal.

New EU sanctions are part of a multi-pronged approach being negotiated with senior U.S. government officials to show Trump that scrapping the pact between Iran and six major powers — Britain, China, France, Germany, Russia and the United States — could be devastating for the Middle East.

However, Italy, which January signed a 5-billion-euro ($6 billion) investment deal with Tehran in January, fears sanctions could damage efforts to rebuild a business relationship with Iran that once made Tehran the EU’s second-biggest oil customer.
Following inconclusive elections in Italy last month, diplomats say the caretaker government in Rome may tell its EU partners it cannot support any new sanctions.

Italian diplomats also questioned whether sanctions would really sway Trump, as some U.S. officials believe they could.

But agreeing sanctions before Trump’s May deadline may be less important than actually getting them approved. The European Union wants to show its anger at Tehran’s support for Assad.

“What is crucial is that there is a goal that has been set and that the Europeans share concerns on Iran’s ballistic and regional activity,” a second diplomat said.

According to the sanctions proposal sent to EU capitals and seen by Reuters, Paris,
Berlin and London are also concerned by Iran’s ballistic weapon program, accusing Tehran of “transfers of Iranian missiles and missile technology” to Syria and allies of Tehran in Yemen and Lebanon.

Iran says its missiles are for defensive purposes only.