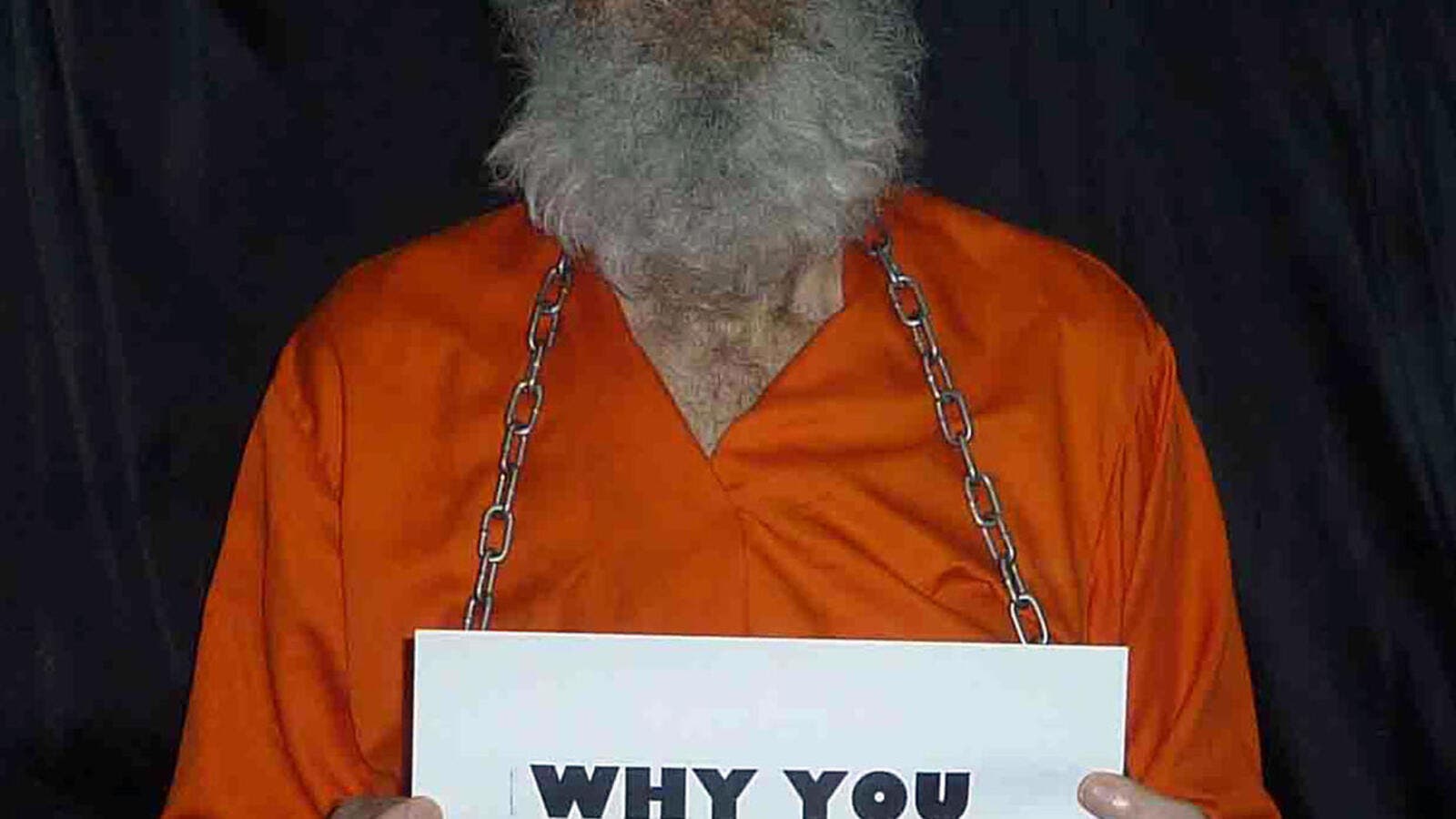 A photograph of the captive Bob Levinson released in January 2013 by his wife, who said the image was nearly two years old. (LEVINSON FAMILY/AFP/File)

A former FBI agent who mysteriously vanished in March 2007 died in Iranian custody, his family concluded Wednesday, saying US intelligence had made them give up 13 years of hope.

President Donald Trump did not confirm Bob Levinson's death, saying that Iran had not communicated any news on the former agent, who would have turned 72 this month.

But Levinson's family said that it had learned that he was dead, although it gave no information on how or when.

"We recently received information from US officials that has led both them and us to conclude that our wonderful husband and father died while in Iranian custody," the family said in a statement.

"We don't even know when, or even if, his body would be returned to us. This is the very definition of cruelty."

The family said Levinson died before the coronavirus pandemic, which has hit Iran hard and led authorities to release thousands of prisoners temporarily.

Levinson is one of a number of Americans who have disappeared in Iran, but his case has been among the most perplexing, with his family until now insisting he was alive.

The father of seven vanished in Kish, an island that has more lenient visa rules than the rest of Iran, and was said to have been investigating cigarette counterfeiting.

His family on Wednesday accused Tehran of "repeatedly lying to the world" about Levinson and renewed criticism of the initial US response.

Trump noted that the former agent had longstanding health problems.

"I don't accept that he's dead," Trump told reporters when asked about the family's statement.

He called Levinson "a gentleman" and "outstanding.

"They haven't told us that he's dead, but a lot of people are thinking that that is the case," he said.

White House national security adviser Robert O'Brien said in a statement later: "While the investigation is ongoing, we believe that Bob Levinson may have passed away some time ago."

Senator Bob Menendez, who employs one of Levinson's sons on his staff, also sounded more definitive on his death and vowed to hold Iran accountable.

"To be clear, the Iranian regime is fully responsible for Bob Levinson's disappearance and his death," said Menendez, the top Democrat on the Senate Foreign Relations Committee.