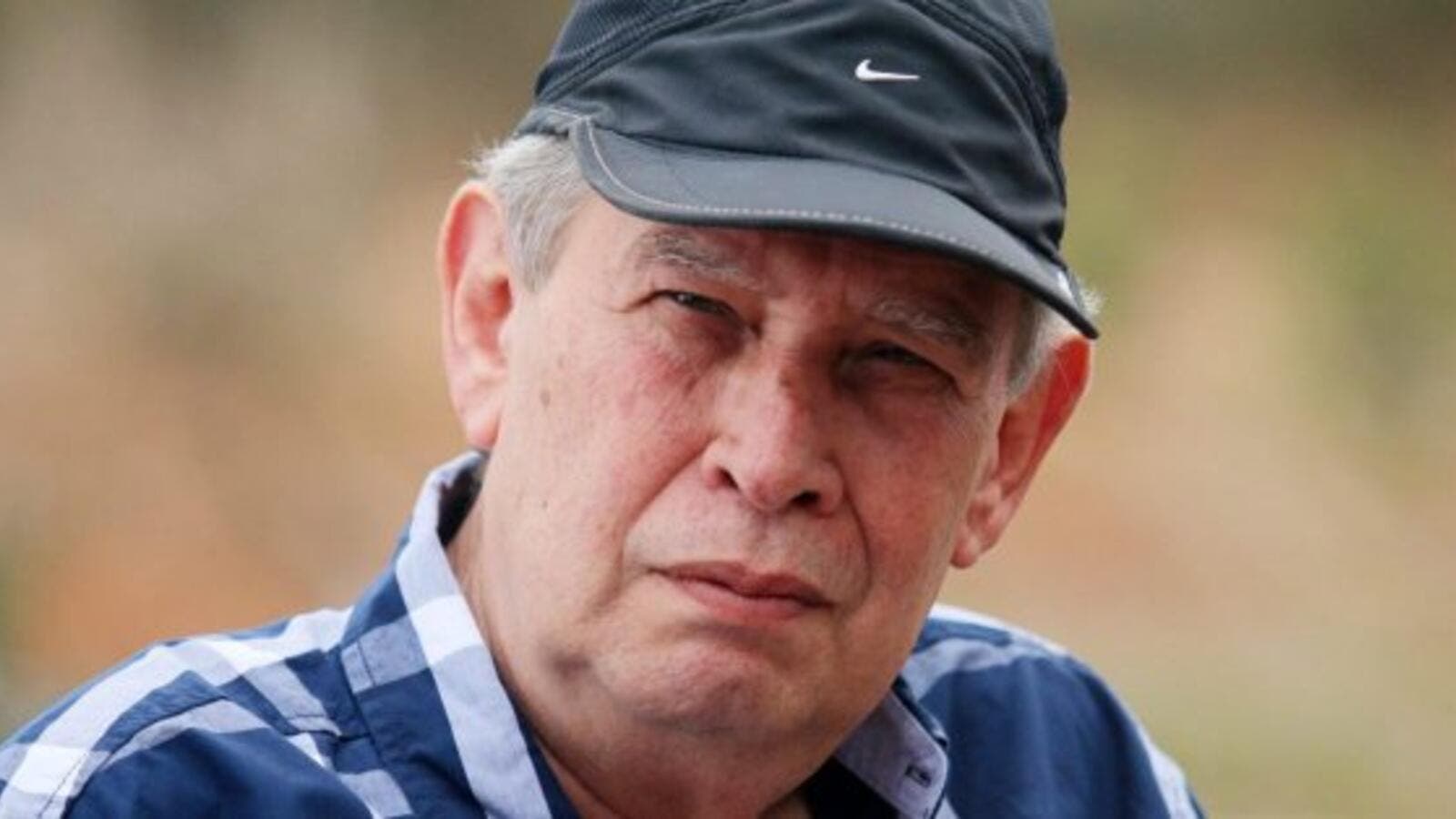 The former leader of Israel’s intelligence agency Mossad visited Saudi Arabia in secret in 2014, in an effort to rally support against Iranian influence, Israel’s Channel 13 News revealed on Tuesday evening.

The dispatch is the latest to come from a report on covert efforts between Israel and the Gulf countries to normalise security and diplomatic ties over recent years, as Tel Aviv presses for open ties with its Gulf allies at a Middle East summit in Warsaw today.

The report revealed that the then-chief of Mossad, Tamir Pardo, made a behind-the-scenes visit to the Saudi capital where he met with Prince Bandar bin Sultan, King Abdullah’s special envoy to discuss the Iranian issue shortly after the nuclear deal was signed between Iran and the major powers, bringing to end the sanctions that had crippled the Islamic Republic for decades.

The meeting was unprecedented due to the fact that until that point, Saudi officials had only met with Israeli officials in a third country, refusing to host them themselves.

The report, quoting unidentified Western diplomats, said that by the end of 2013, following the signing of the interim nuclear deal, there was a major breakthrough in relations between Israel and Saudi Arabia.

The report comes as Netanyahu suggested at an anti-Iran summit in Warsaw on Wednesday that he would make public Israel's covert normalisation of ties with many Gulf states.

With the exception of Egypt and Jordan, who have signed treaties with Israel, no other Arab state has official direct relations with Tel Aviv. However a series of under-the-table deals and alliances are gradually being unearthed.

The ultra-conservative kingdom, concerned about international rapprochement with its regional nemesis, reportedly decided to ally with Israel, who is equally opposed to any move that will enable the strengthening of Iranian influence.

Israel and Iran consider each other their primary enemy, while Saudi Arabia and Iran compete for influence in the wider region.

Bandar bin Sultan is believed to have developed the sharing of Saudi and Israeli intelligence during his tenure as director general of the Saudi Intelligence Agency from 2012 to 2014, before he became King Abdullah's envoy and adviser.

These ties have accelerated since Mohammed bin Salman became crown prince and de facto ruler, as he has also been developing an anti-Iranian front to include Hizballah and Lebanon.

Channel 13's report also reveals how a Saudi proposal to lead peace talks between Israel and the Palestinians amid the 2014 Gaza War was rejected by Netanyahu, to the Saudis’ bitter dismay.

The report comes as the Saudi monarch reaffirmed his support for a future Palestinian state. Meeting with the President of the Palestinian Authority Mahmoud Abbas on Tuesday, King Salman said his country "permanently stands by Palestine and its people's right to an independent state with east Jerusalem as its capital", reported the official Saudi Press Agency.

The pledge comes as the United States is expected to offer hints of its proposals for peace between Israel and the Palestinians at a conference on Wednesday in Warsaw, Poland.