The Syrian regime will stage a rubber-stamp election on May 26 to reelect Bashar Assad as president in a process described by the opposition and the US as a farce. 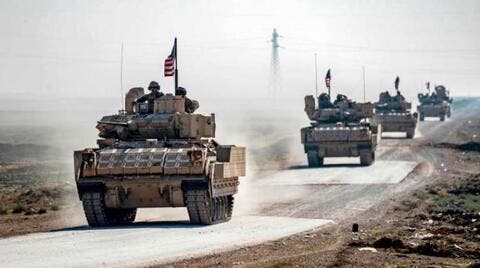 Damascus Accuses The US of Criminal Policies in Syria

Nominations for the election close in 11 days’ time. Candidates must have lived in Syria for the past 10 years, which prevents key opposition figures in exile from standing.

The election was dismissed by the mainstream Turkish-backed opposition alliance, whose forces control a swath of territory in northwestern Syria where millions of civilians have fled to shelter from Assad’s bombs.

Syrian regime to hold presidential elections on May 26

“We consider Assad’s parliament to have no legitimacy, and this is a theatrical farce and a desperate effort to reinvent this criminal regime,” said Mustafa Sejari, a prominent opposition figure.

America’s UN envoy Linda Thomas-Greenfield said: “These elections will neither be free nor fair. They will not legitimize the Assad regime.”

The foreign ministers of Britain, France, Germany, Italy and the US called for a boycott of the election, which they said would serve only to re-empower Assad.

Assad’s family and his Baath Party have ruled Syria for five decades with the help of the security forces and the army. He came to power in 2000 after the death of his father, Hafez Assad, who became president in 1971 after a military coup the previous year.

This year is the 10th anniversary of a violent crackdown on pro-democracy protesters which triggered a civil war that has left much of Syria in ruins. The conflict has sucked in world powers, killed hundreds of thousands of people and displaced millions.

Opposition and Western leaders have demanded that Assad, who they accuse of crimes against humanity, step down.

Assad, 55, won a previous election in 2014, with 88 percent of the vote. Since then government forces have clawed back territory from opposition forces with military help from Russia, Iran and Tehran’s proxy Lebanese militia, Hezbollah.

But large parts of Syria still escape government control and voting will not take place in those areas. They include the northwestern province of Idlib, an opposition bastion controlled by Hayat Tahrir Al-Sham, which is led by members of Syria’s former Al-Qaeda affiliate.

The Idlib region, including nearby districts where other opposition groups are also present, is home to 2.9 million people, of whom two-vthirds have fled their homes in other regions ravaged by violence. 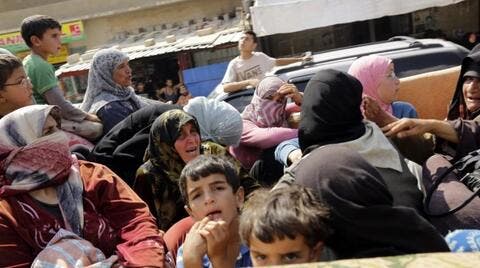 Also unable to vote will be Syrians living in border regions controlled by Turkish troops and proxy militias, and others who live in areas of the Kurdish-majority north where regime forces are not present.