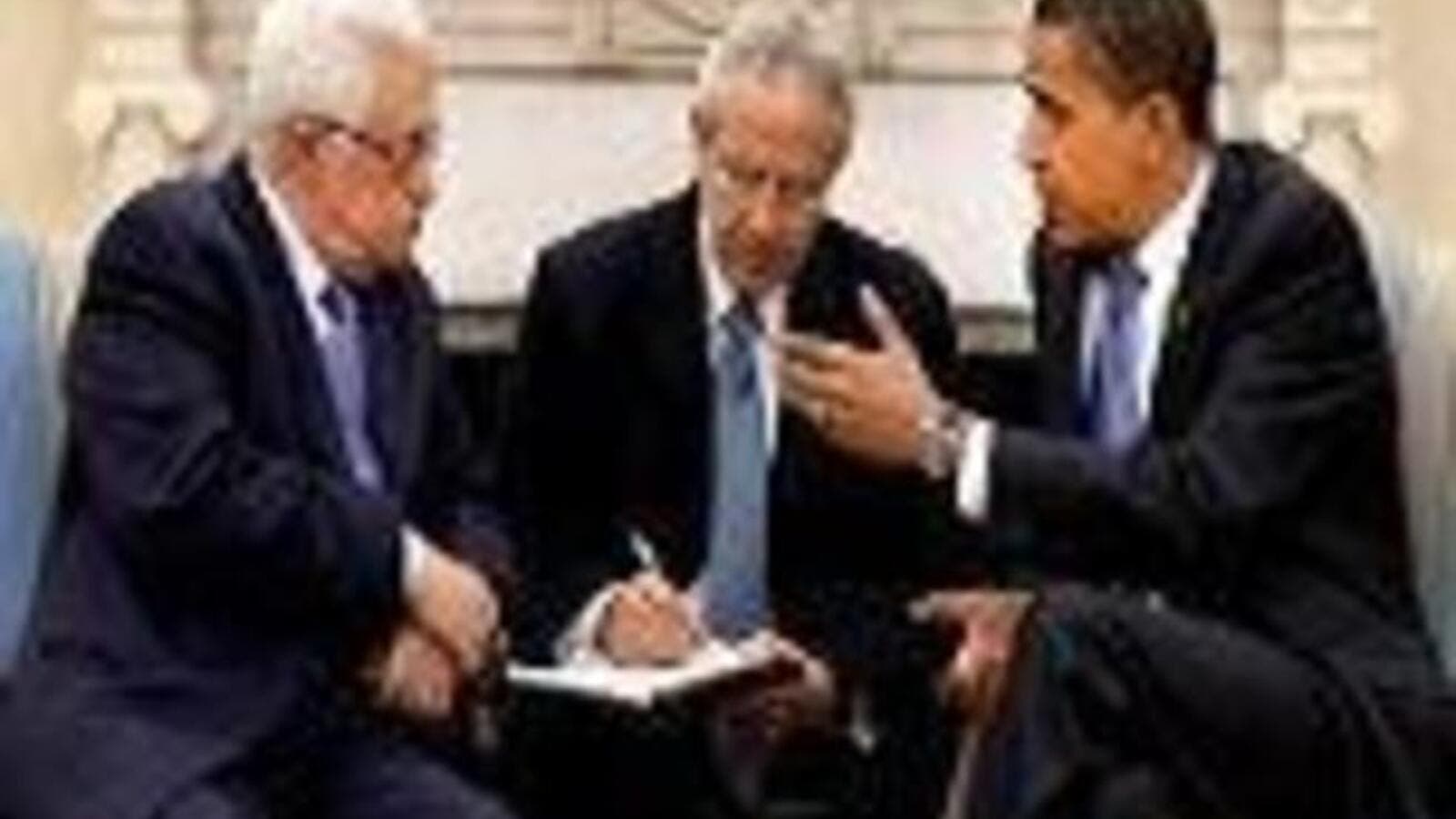 An internal document circulated among members of Palestinian President Mahmoud Abbas' political party says all hopes placed in the Obama administration "have evaporated". The Fatah Party memorandum, cited Tuesday by The Associated Press, accuses the United States of backing off from its demands that Israel freeze settlement construction and failing to set a clear agenda for new Mideast peace talks.

The document said the Palestinians have lost hope in Obama and accused the American president of caving in to pressure from pro-Israel lobbyists in Washington."All hopes placed in the new U.S. administration and President Obama have evaporated," said the document issued by Fatah's Office of Mobilization and Organization. The department is headed Fatah's No. 2, Mohammed Ghneim.

Obama, it claimed, "couldn't withstand the pressure of the Zionist lobby, which led to a retreat from his previous positions on halting settlement construction and defining an agenda for the negotiations and peace."