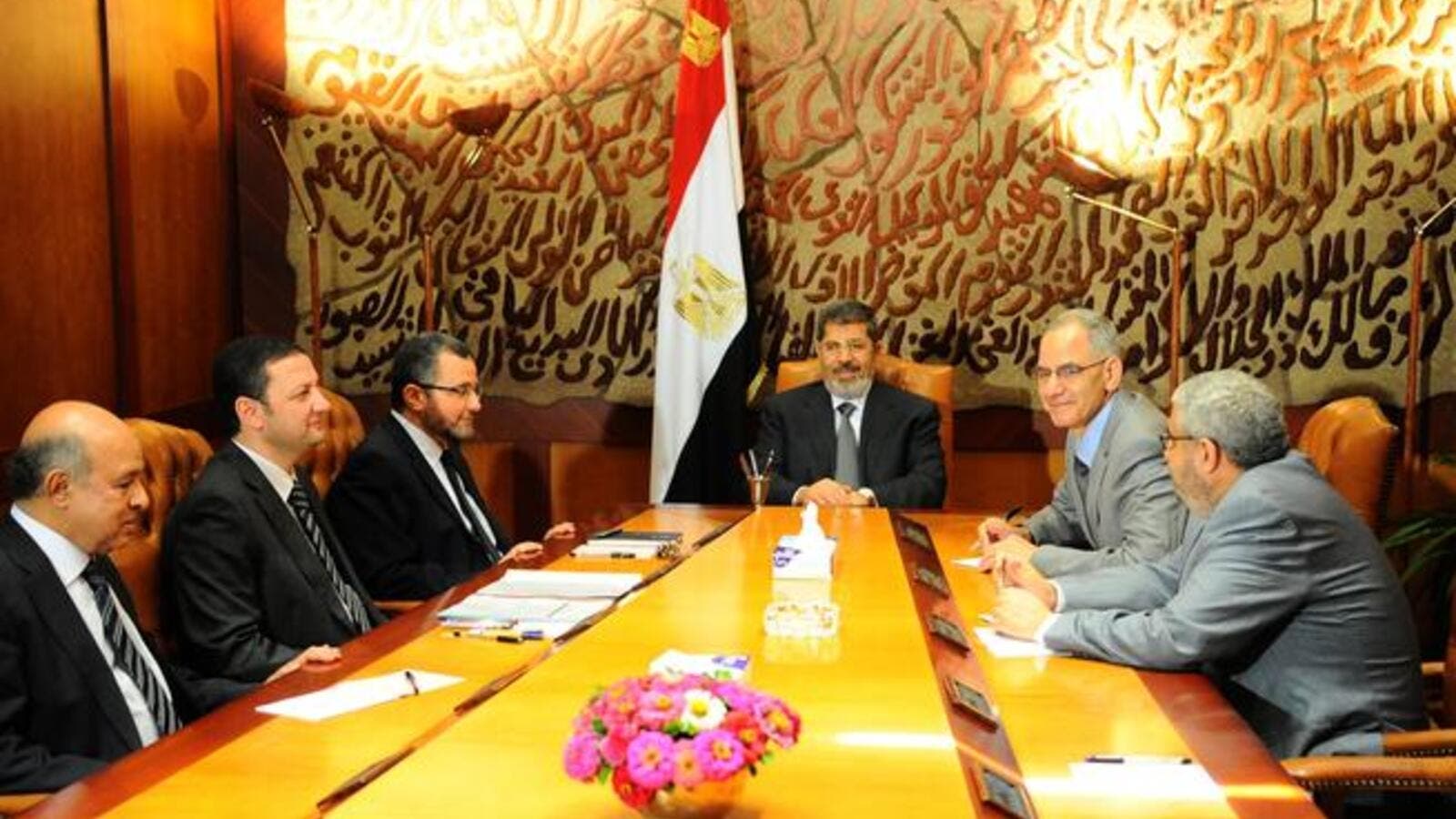 In this handout picture released by the Egyptian Presidency, Egyptian President Mohamed Morsi (C) meets with his prime minister Hisham Kandil (3rd L) and other ministers in Cairo on July 1, 2013.

Amr reportedly submitted his resignation in response to the ongoinbg political strife in Egypt that pits President Mohamed Morsi against liberal-minded opposition and many ordinary Egyptians frustrated by the country’s economic woes.

Four other members of the Egyptian cabinet have already resigned on Monday in protest at Morsi's failure to respond to nationwide demonstrations against his rule.

The ministers of parliamentary affairs, tourism, environment and communication tendered their resignations to Prime Minister Hisham Qandil. However, he is yet to respond to the move.

Amr was appointed as Egypt’s foreign minister in July 2011 when the country was ruled by the Supreme Council of Armed Forces (SCAF) during a tumultuous transition to democracy after autocratic leader Hosni Mubarak was toppled.