The first fuel tanker sent from Iran to Lebanon two weeks ago has entered the Mediterranean Sea, as a second ship also begins its journey to assuage the sufferings endured by the Lebanese people under severe fuel shortages and American sanctions. 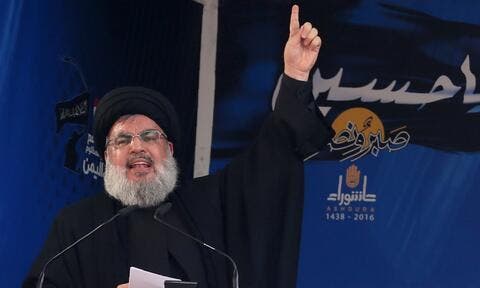 The second tanker has departed port and is currently underway. We should know by morning if she’s left the country as well.

Meanwhile, Hebrew sources said that Lebanon’s resistance movement Hezbollah is at a state of alert in case the Israeli regime makes a miscalculation with regard to the ship.

On August 19, Hezbollah chief Sayyed Hassan Nasrallah warned the US and Israel that the vessels carrying Iranian fuel would be regarded as “Lebanese territory,” as he announced the departure of the first ship from Iran.

Earlier today, Iran’s Foreign Ministry spokesman Saeed Khatibzadeh cautioned against any move targeting the tankers, saying that neither the US nor any other country is in a position to stop legitimate trade between Iran and Lebanon.

“We are very serious about exercising our sovereignty and everyone should know that legitimate trade in this sphere is one of the basic principles of international law,” Khatibzadeh said during a virtual press conference.

Fuel shortages in Lebanon have forced businesses and government offices to close, threatening to cause blackouts at hospitals and halt transportation and other vital sectors in the Arab country.

The plan to send Iranian fuel to Lebanon is seen as a watershed in breaking US sanctions, which have targeted both countries.

Just a few hours after Nasrallah’s August 19 announcement, US Ambassador to Lebanon Dorothy Shea claimed that Washington would help Lebanon implement a plan to transfer Egyptian gas to Lebanon for power generation.

- We received an acknowledgement signal from Iran for the first tanker we identified. This vessel is underway with fuel for the electric power grid.

The Hezbollah leader later derided Shea’s plan as an act of “selling illusions to the Lebanese,” saying even if implemented, it could take a year to import gas from Egypt to Lebanon.

In remarks on Friday, Nasrallah announced that a deal was reached with Tehran to import a third fuel-loaded tanker to ease crippling shortages in the country.

“The coming days will prove those doubtful about the shipments arriving with fuel wrong ... and our words will be clear when the first vessel reaches Lebanon,” he said in a televised speech. 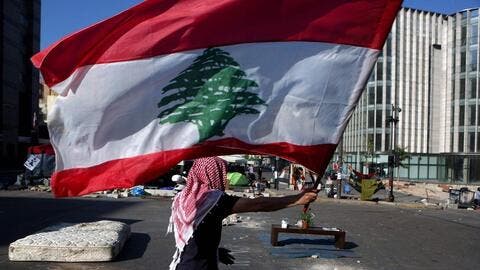 He also said the country’s economic crisis was the result of an economic siege imposed by the US, stressing that the so-called Caesar sanctions by Washington on Syria had also harmed Lebanon.