For The First Time in 5 Years, Syrian Army Crosses Into a Kurdish Area 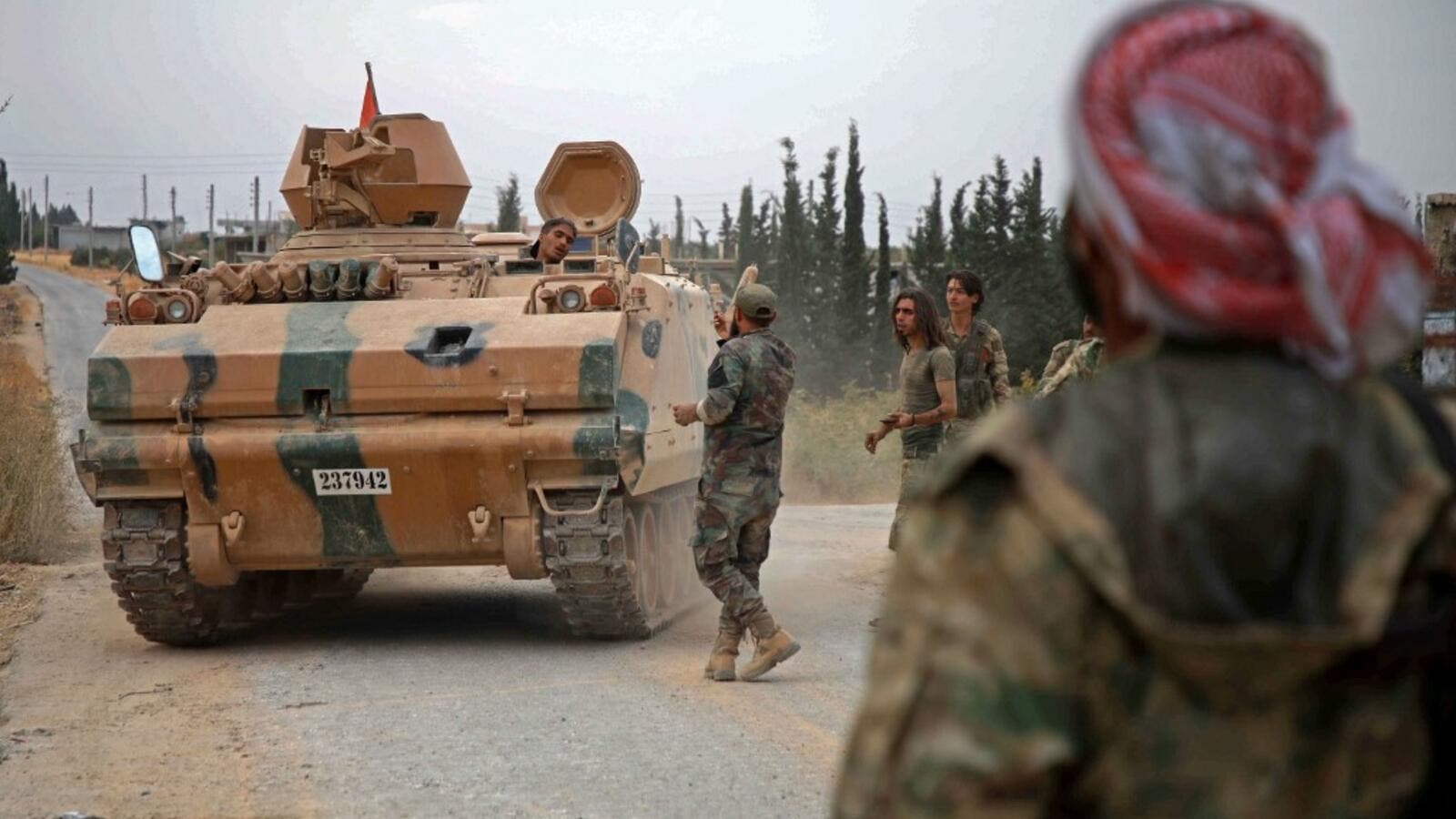 For the first time in five years, the Syrian army has crossed into the Kurdish-held area east of the Euphrates.

The deployment is part of the Syrian government’s attempts to counter the Turkish incursion into northeastern Syria.

The development came days after Kurdish forces struck a deal with Damascus to allow Syrian troops to deploy along the border with Turkey.

We are standing on the west bank of the Euphrates. The bridge here behind me is the strategic bridge of Qaraqozaq which links Aleppo and the northeastern region of the country. The Syrian army troops crossed this strategic bridge to deploy along the al-Sajour river reaching the strategic border city of Kobani.

Syrian troops who entered Ain al-Arab say they’re determined to protect Syria’s sovereignty and defend the people in the region.

On October 9, Turkish military forces and Ankara-backed militants launched a military operation in northeastern Syria under the pretext of pushing Kurdish militants away from border areas.

Damascus considers Turkey’s offensive as violation of its sovereignty and has called for an end to the Turkish military presence in the country.