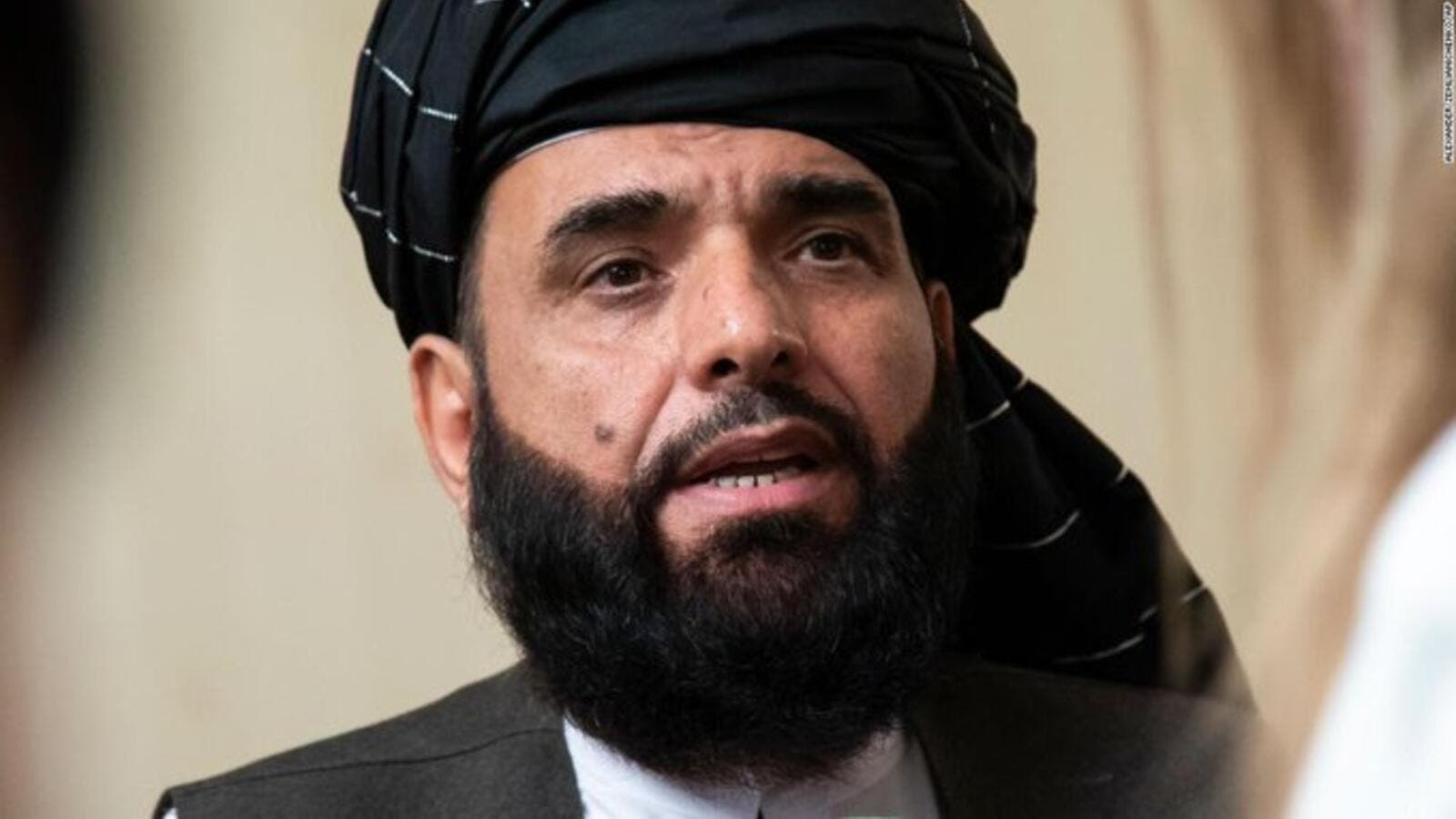 Taliban says it has resumed peace talks with the US (Twitter)

The Taliban and the US restarted their formal peace negotiations on Saturday, the first such initiative of its kind since President Donald Trump’s decision to call off the talks in early September, an American official privy to the developments said.

Trump abandoned the talks after 12 people, including a US soldier, were killed by a Taliban bomb attack in Kabul.

“The US rejoined talks today in Doha. The focus of the discussions will be reduction of violence that leads to intra-Afghan negotiations and a cease-fire,” the official said.

Taliban spokesman Suhail Shaheen also confirmed that the talks had been resumed.

In a tweet, he added that the head of the Taliban’s political office, Mullah Abdul Ghani Baradar, represented the insurgents in the negotiations.

“The talks started from where they were stopped. We discussed signing of the agreement. Talks will continue tomorrow (Sunday),” he said.

Anas Haqqani, brother of the Taliban’s deputy chief Sirajuddin Haqqani, has joined the talks as a member of the negotiating team. Anas was one of three Taliban leaders freed in a prisoner swap on Nov. 19.

The peace talks are aimed at striking a deal with the Taliban to allow US and foreign troops to withdraw from Afghanistan in exchange for the insurgents’ guarantee to provide security.

Earlier on Wednesday, the State Department had said that US Special Representative for Afghanistan Reconciliation, Ambassador Zalmay Khalilzad, would be discussing the next steps with the Taliban for the intra-Afghan negotiations and “a peaceful settlement of the war, specifically a reduction in violence that leads to a cease-fire.”

On Wednesday, the presidential palace issued a statement saying that the meeting would focus on “the cease-fire and Taliban hideouts outside the country.”

President Ghani told Khalilzad that both issues should be taken seriously to take the peace process forward.

The Taliban and the US had finalized the peace agreement in August — at the conclusion of the ninth round of talks –but the signing of the deal was blocked after Trump’s abrupt decision to call off the negotiations.

However, in conversation with American troops at the Bagram Air Base last week, Trump said that the Taliban wanted a deal and had also agreed to a cease-fire.