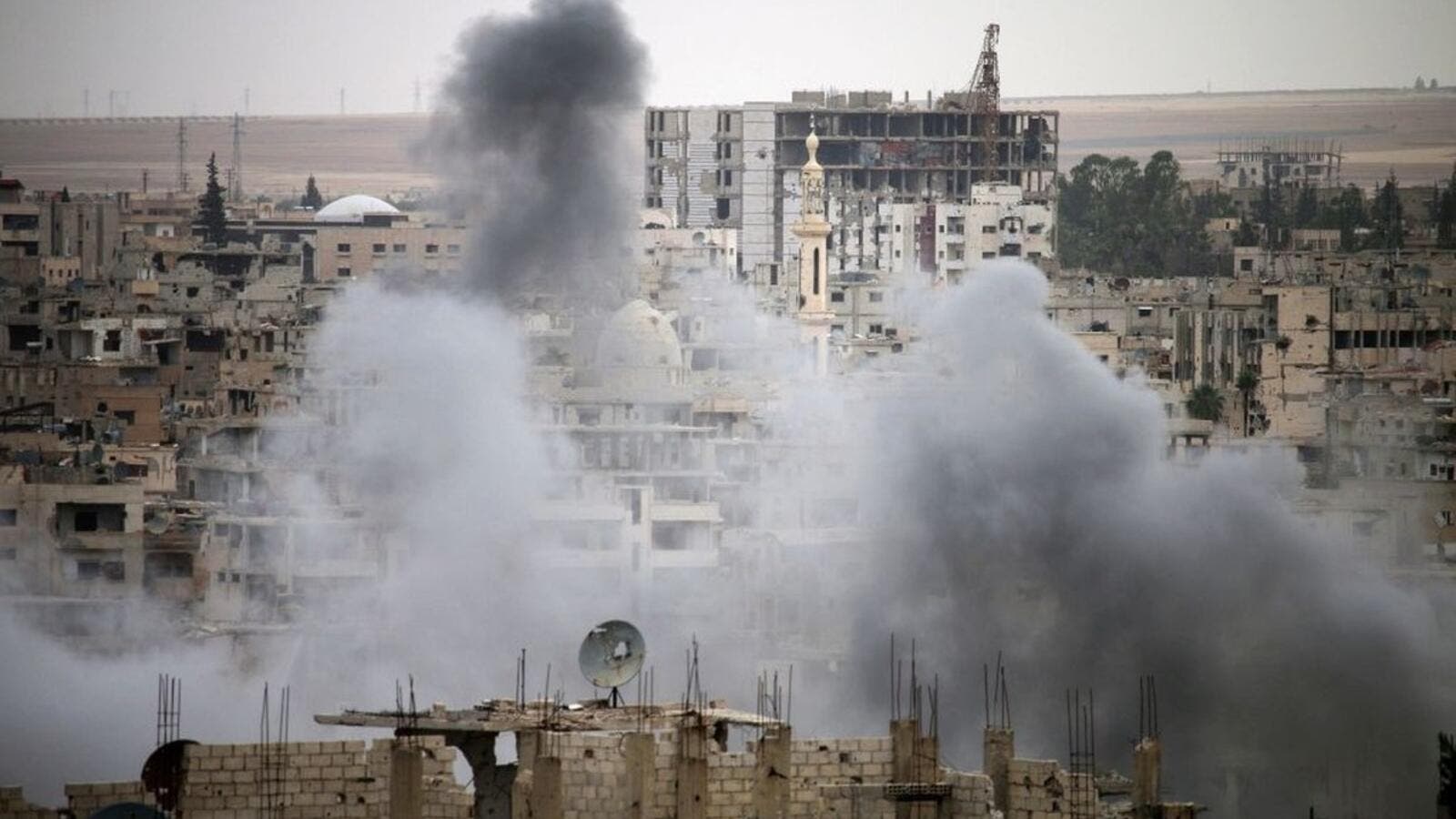 At least four civilians were killed and nine others injured on Thursday in a terror attack in Afrin, a northwestern Syrian city liberated from terrorists earlier this year by Turkey-led forces.

According to an Anadolu Agency correspondent on the ground, a bomb planted in a motorbike was detonated in Raju Bazaar area in the city center.

The injured people were referred to the nearby hospitals.

“A bomb planted in a motorbike, which was parked in front of a shop in Afrin city center, was exploded,” Ibrahim Abu Laith, White Helmets’ media representative, said.

He said the bombing damaged nearby buildings and vehicles.

No group has yet claimed responsibility for the attack.

On Wednesday, three civilians were killed and 40 others injured in two car bombings in Azaz town in northern Syria.

Syria has only just begun to emerge from a devastating conflict that began in 2011 when the Bashar al-Assad regime cracked down on demonstrators with unexpected ferocity.