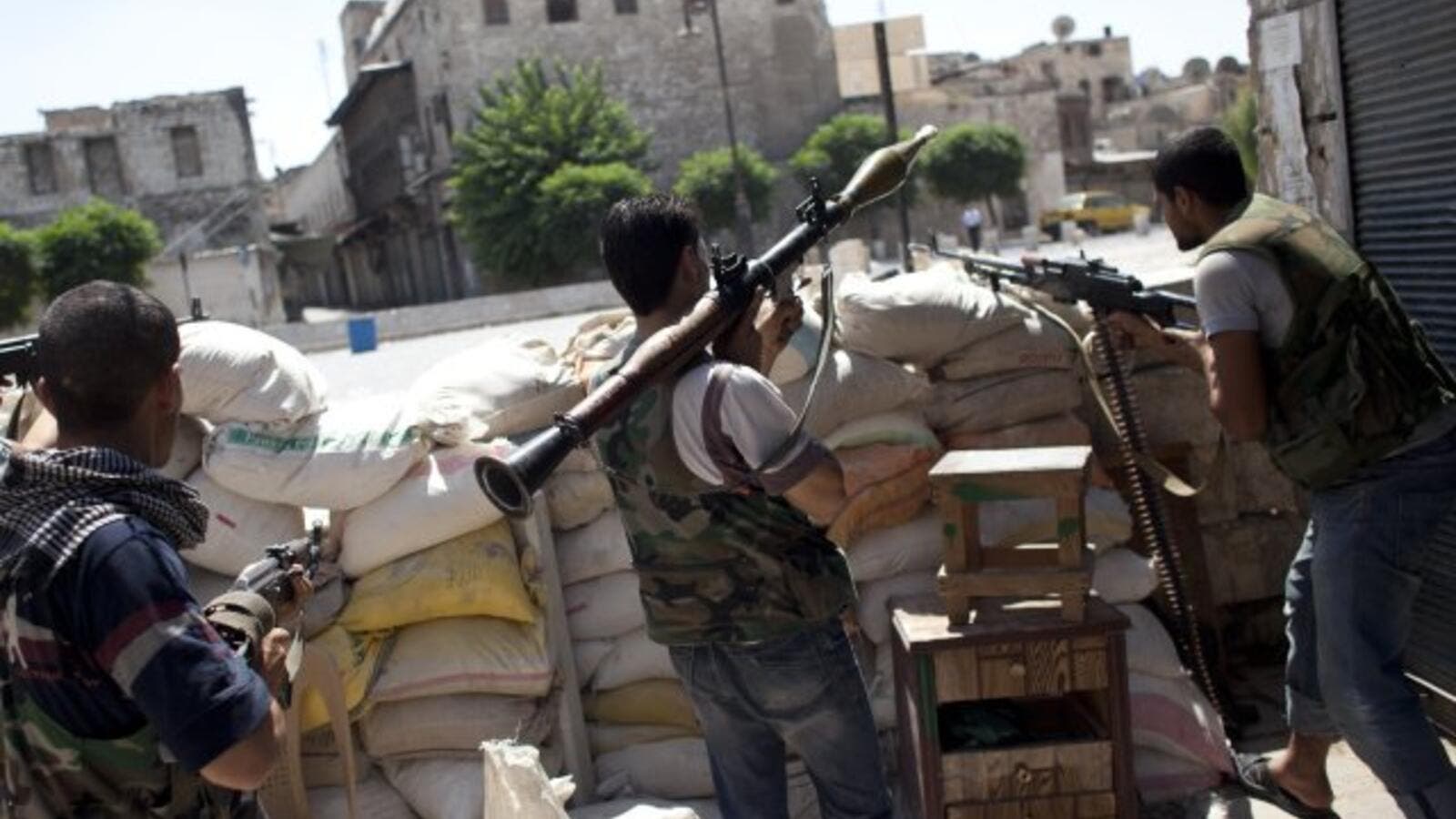 It's the first time that a rocket has hit the center of Qardaha since fighting started in 2011. (AFP/File)

Four people were killed in an explosion in President Assad's town of Qardaha on Saturday, a monitoring group said.

Agencies reported that the explosion was the first to hit the middle of the town since violence erupted in 2011. The blast hit an area near a hospital, according to the Syrian Observatory for Human Rights.

The British-based monitoring group said that the origin of the explosion was unknown and that it was unclear whether the explosion had been caused by a car bomb or by rocket fire.

The town of Qardaha is home to a mausoleum containing the graves of President Bashar Assad's father and former president, Hafez.