Prime Minister Justin Trudeau expressed his sorrow Monday for the four members of a Muslim family who were killed when a pickup truck driver intentionally plowed into them in London, Ontario. 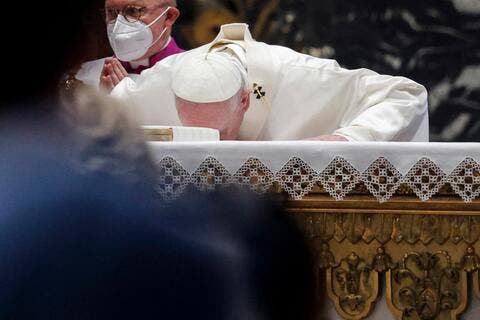 “I’m horrified by the news from London, Ontario,” the prime minister tweeted. “To the loved ones of those who were terrorized by yesterday’s [Sunday] act of hatred, we are here for you.

I’m horrified by the news from London, Ontario. To the loved ones of those who were terrorized by yesterday’s act of hatred, we are here for you. We are also here for the child who remains in hospital - our hearts go out to you, and you will be in our thoughts as you recover.

“Islamophobia had no place in any of our communities. This hate is insidious and despicable – and it must stop.”

Another family member, a boy, 9, was also struck and he is in hospital in serious but not life-threatening condition.

“We are also here for the child who remains in hospital – our hearts go out to you, and you will be in our thoughts as you recover,” Trudeau tweeted.

Police said the driver, who was wearing a device similar to body armor, was arrested shortly afterward about seven kilometers (4.3 miles) from the scene.

The driver, Nathaniel Veltman, 20, has been charged with four counts of first-degree murder and one count of attempted murder, police said.

“There is evidence that this was a planned, premeditated act and that the family was targeted because of their Muslim faith,” said London Police Detective Inspector Paul Waight at a press briefing.

Abdullah Alzureiqi and his daughter Hala say a prayer at the fatal crime scene where a man driving a pickup truck jumped the curb and ran over a Muslim family in what police say was a deliberately targeted anti-Islamic hate crime, in London, Ontario, Canada. REUTERS/Carlos Osorio pic.twitter.com/hnbcbLTBU9

At a virtual press conference Monday, the mayor of the city of London also condemned the crime. 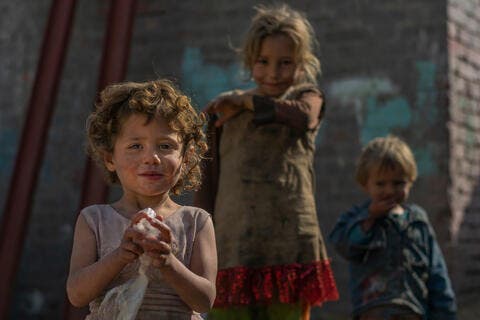 Say a Little Prayer For The Kids; in Canada and Palestine!

“Let me be clear, this was an act of mass murder perpetrated against Muslims, against Londoners, and rooted in unspeakable hatred,” said Mayor Ed Holder.

London is a city of about 405,000 about 200 km (124 miles) southwest of Toronto. Police said the family was walking along a street and had stopped to cross at an intersection when the truck was driven over the curb and hit them.