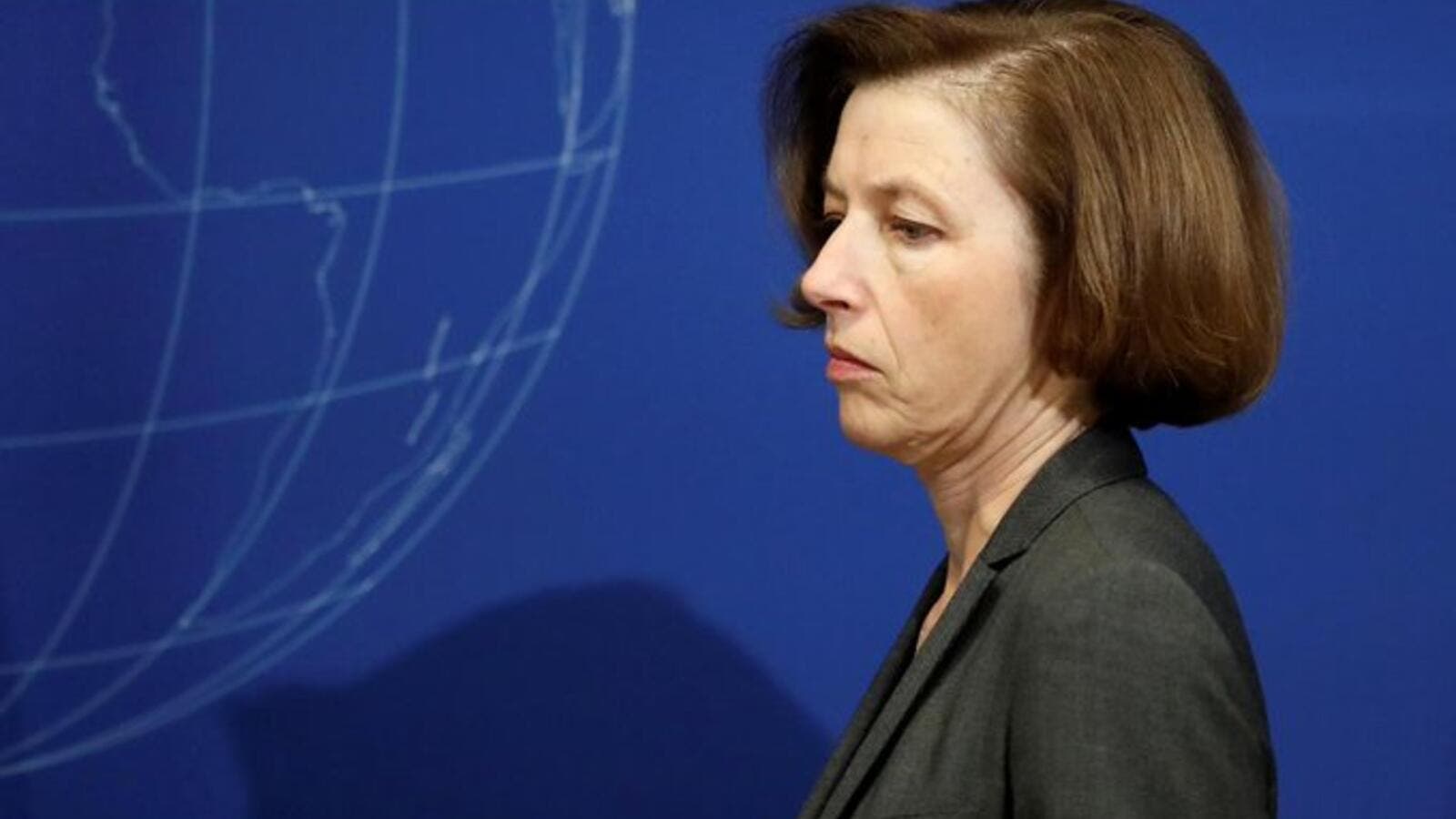 French Defence Minister Florence Parly (Twitter)
Highlights
The French minister further criticized the Europeans for relying too much and US-led NATO, saying the military bloc cannot guarantee the sovereignty of the European states.

France’s defense chief has blasted the US for trying to force its NATO allies into purchasing American arms and equipment above anything else, days after President Emmanuel Macron held Washington to blame for the Western military bloc’s “brain death.”

In remarks to French weekly newspaper Le Journal du Dimanche published on Sunday, Florence Parly renewed her criticism of US attempts to force the Lockheed-Martin F-35 fighter jet — the most advanced and expensive aircraft in America’s arsenal — on its NATO partners.

The defense minister said the NATO charter includes Article 5 — which obliges member states to defend each other — rather than “Article F-35,” under which members would be required to buy US military products.

A number of US partners in NATO, including Italy, Norway, the Netherlands and the United Kingdom are already in possession of F-35s, while Washington is considering selling the fighter jets to Greece, Romania, Spain and Poland.

Turkey was, however, kicked out of NATO’s F-35 joint strike fighter program after it resisted US pressure and bought S-400 missile defense systems from Washington’s rival, Russia.

The French minister further criticized the Europeans for relying too much and US-led NATO, saying the military bloc cannot guarantee the sovereignty of the European states.

“Today, Europe does not yet have the military tools to live up to what it is as an economic and political power. NATO will never be the tool of our sovereignty. It is up to the Europeans to build their own sovereignty. It will not happen in a snap of fingers,” she told the newspaper.

Parly said that NATO allies should not choose between NATO and Europe, but the two must rather complement each other.

The minister had in March slammed Washington for pressing NATO members to “buy American.”

Her new criticism followed Macron’s sharp rebuke of what he views as the US’s waning commitment to NATO.

Macron said there were clear signs that the US under President Donald Trump was “turning its back on us” and that NATO was suffering “brain death.”

The president had earlier called for a new “strategic relationship” with Russia.

Macron had also called for a “real European army,” saying Europe had to defend itself in a “more sovereign way” and without depending “only on the United States.”