Published June 21st, 2021 - 06:15 GMT
Israeli, Palestinian and foreign activists, hold a banner that reads in Arabic and Hebrew:" We are with you Sheikh Jarrah", during a demonstration against Israeli occupation and settlement activity in the Palestinian territories and east Jerusalem, near the Israeli police checkpoint at the entrance of the Shiekh Jarrah neighbourhood, on June 11, 2021.AHMAD GHARABLI / AFP
Highlights
Clashes return in Sheikh Jarrah in occupied Jerusalem.

Israeli forces and Palestinian youth engage in fresh clashes in the holy occupied city of Al-Quds’ Sheikh Jarrah neighborhood amid resumption of incessant Israeli provocations there and elsewhere throughout the Palestinian territories. 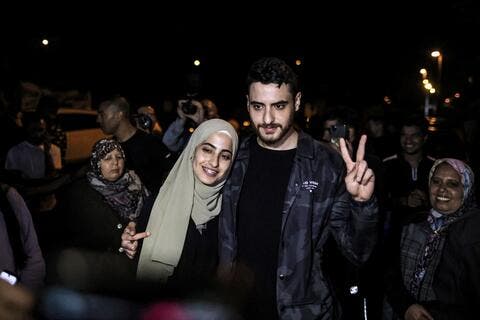 Confrontations began on Saturday between illegal Israeli settlers in the neighborhood and the area’s residents after the Israelis attacked the houses there, Palestinian media outlets reported.

Footage recorded during the melee, showed the settlers throwing chairs at the Palestinians.

The scuffles dragged into Sunday, when Israeli reinforcements were called to the neighborhood, Israeli paper The Jerusalem Post wrote.

The media outlets said a number of Palestinian youths were wounded during the Sunday clashes, without providing an exact figure.

The settlers, who were enjoying heavy protection by Israeli forces, began partaking in “provocative tours” on the compound after the raid, it added.

Over the past week, the Israeli military has also staged airstrikes against the Tel Aviv-blockaded Palestinian enclave of the Gaza Strip, on at least two occasions in outright breach of a ceasefire that ended the regime’s hugely deadly war on the territory last month.

In May, the Al-Quds neighborhood became the focal point of tensions after the regime handed out eviction orders to Palestinians there. Clashes ensued that were cracked down on by the Israeli forces. Scores of Palestinians died during the suppression campaign.

BREAKING: The occupation army and its settlers storm the Sheikh Jarrah neighborhood in occupied al-Quds, and violent confrontations are taking place now while the Palestinian youths are confronting them. 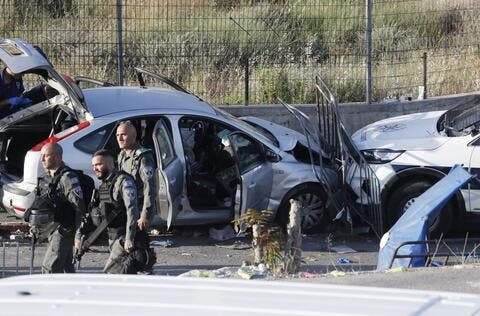 The regime then launched the war against Gaza that had risen up in protest against Israeli instigation in al-Quds, killing hundreds of other Palestinians.

Gaza-based resistance movement have sternly warned Tel Aviv against tempting another round of violence across the Palestinian lands. The groups fired more than 4,000 rockets towards the occupied territories during the war, forcing the regime to desperately demand the truce.