The G20 Summit, which brings together the leaders of the world's 20 leading economies and representatives of international organizations, has started in the Italian capital, Rome, on Saturday. 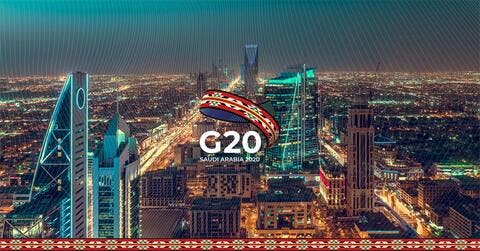 The G20 summit, organized by the G20 term president Italy at the La Nuvola Convention Center in the capital Rome, was launched by Italian Prime Minister Mario Draghi.

A senior US administration official said the meeting about Iran on the sidelines of the G20 summit is to "check signals" before nuclear deal talks resumehttps://t.co/BeL54hYY6f

The summit is held in person for the first time since the emergence of the COVID-19 pandemic.

The leaders will come together at the Global Economy and Global Health session on the first day of the summit.

Extensive security measures were taken, with around 5,300 security personnel on duty in Rome. A significant part of the EUR area, where the summit is being held, was closed to civilian traffic.

The group of 20 largest and most advanced economies is holding the summit on Oct. 30-31 to address the coronavirus pandemic, foster a robust economic recovery, and boost global cooperation on climate action.

Meetings are also expected to discuss migrant crises and other geopolitical issues. 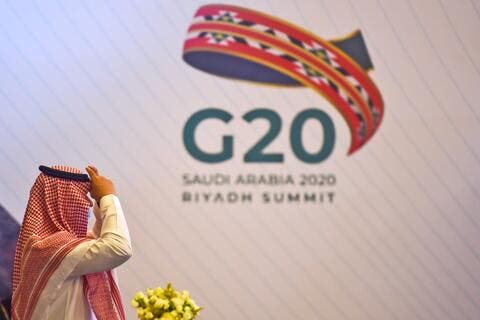 Jill and I are honored to join the Mattarellas and Draghis at the G20 Summit Leaders Dinner. pic.twitter.com/FrnZUmFFsc