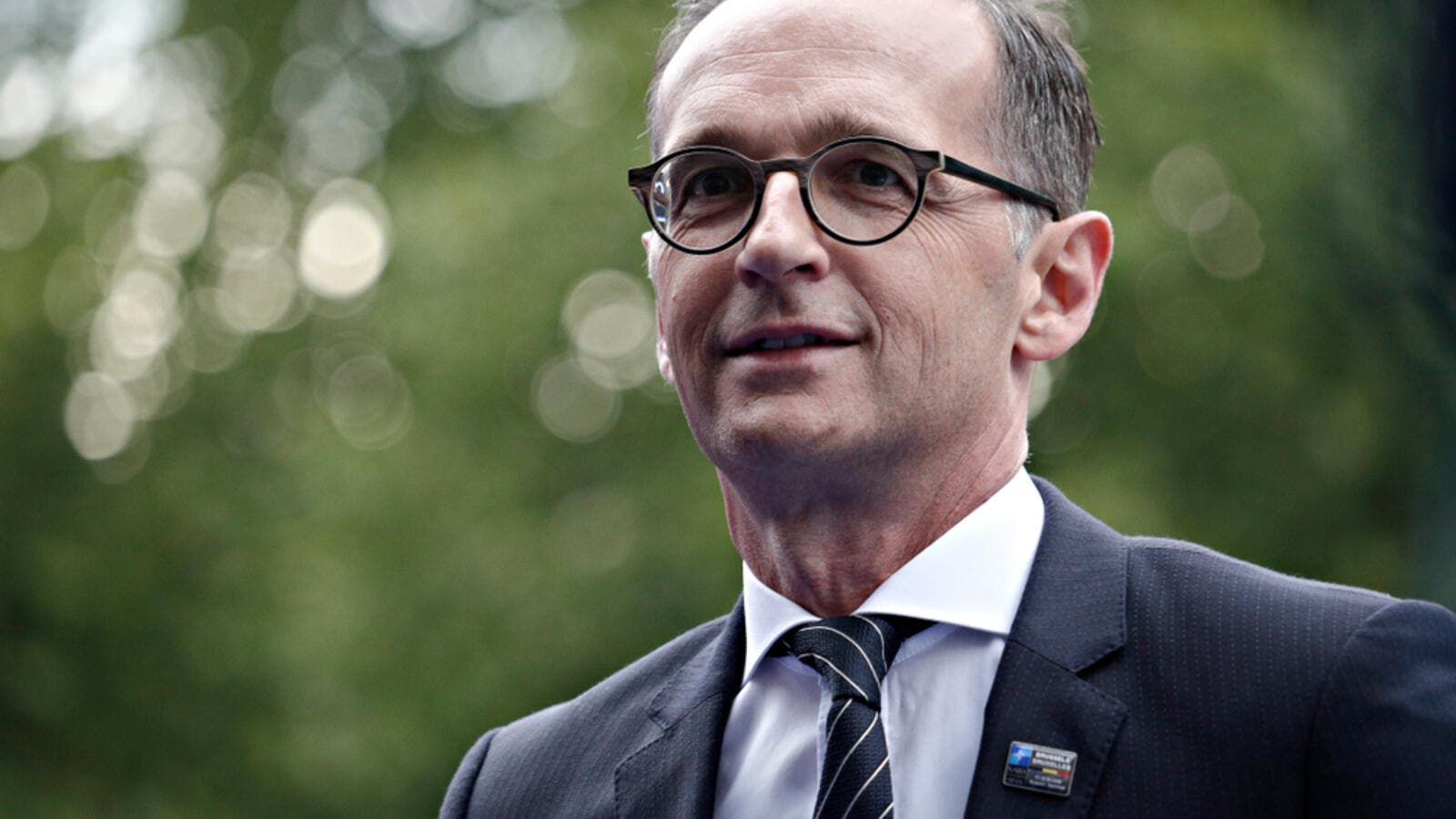 Speaking at the annual Ambassadors' Conference in Berlin, Heiko Maas vowed to take measures to protect European firms from such unilateral sanctions.

“Washington’s sanctions policy forces us Europeans to formulate a response. Because it is affecting us, Germany and Europe, when the U.S. abruptly and unilaterally imposing often unspecified sanctions against Russia, China, Turkey and maybe in the future against our other important trading partners," he stressed.

Maas argued that the European Union member states should take joint steps against the U.S. dominance in global finance, and proposed a European alternative to the U.S.-dominated SWIFT payment system.

“We have to further strengthen the autonomy and sovereignty of Europe in the fields of trade, economy and finance policies,” he stressed.

“It’s not going to be easy but we have already started working on it. We are working on proposals to establish independent payment channels and creating a European Monetary Fund,” he added.