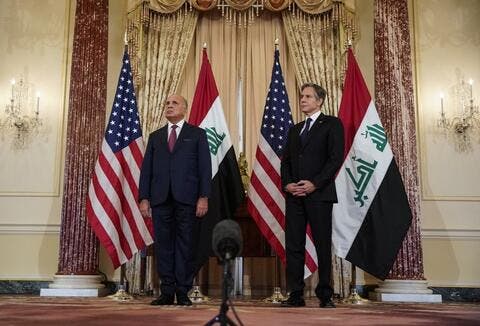 The US-Iraqi Ties Are More Than Just Beating ISIS!

The alleged jihadist was left stranded in no man's land between the two border posts. Unclear right now if he's still there. pic.twitter.com/lebWdQj06z 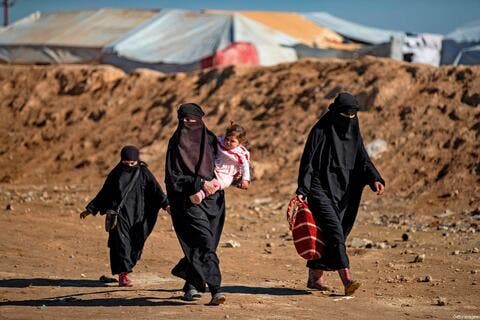 Spate of Killings: Daesh Cells in The Al-Hol Camp May Still be Awake!

Citing a security source, MAP reported that the arrest came after a “joint coordination and exchange of intelligence carried out within the framework of multilateral security cooperation, with the active contribution of Moroccan security services and their counterparts in Greece, Italy, England, and the United States.”