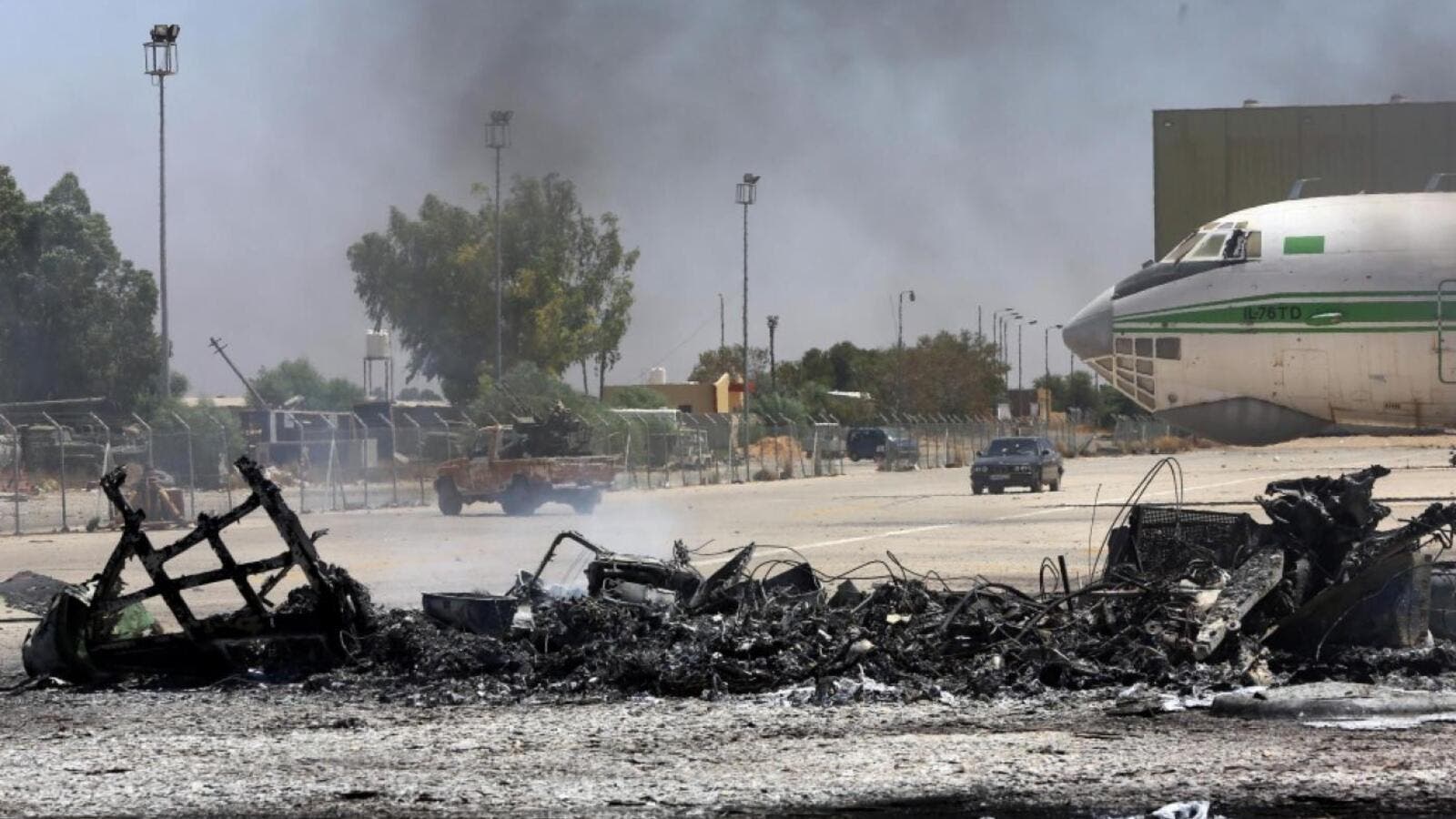 Libyan government forces announced on Wednesday that the militias of warlord Khalifa Haftar bombed the Mitiga International Airport in the capital Tripoli, in a new breach of the Jan. 12 cease-fire.

Mohamed Qanounu, spokesman for the forces of the UN-recognized Government of National Accord (GNA), said in a statement that the militias bombed the airport with six Grad missiles.

Qanounu did not give further details on human or material losses.

"The bombing is a flagrant threat to the air navigation movement, and a new and repeated breach of the ceasefire by Haftar's militias," he added.

On Jan. 12, the conflict parties announced a cease-fire in response to a joint call by the Turkish and Russian leaders. But the talks for a permanent cease-fire deal ended without an agreement after Haftar left Moscow without signing the deal.

On Sunday, Haftar accepted in Berlin to designate members to a UN-proposed military commission with five members from each side to monitor implementation of the cease-fire.

But reports said on Tuesday that forces loyal to Haftar once again violated the fragile cease-fire with the UN-recognized government, firing mortar shells on southern areas of the capital.