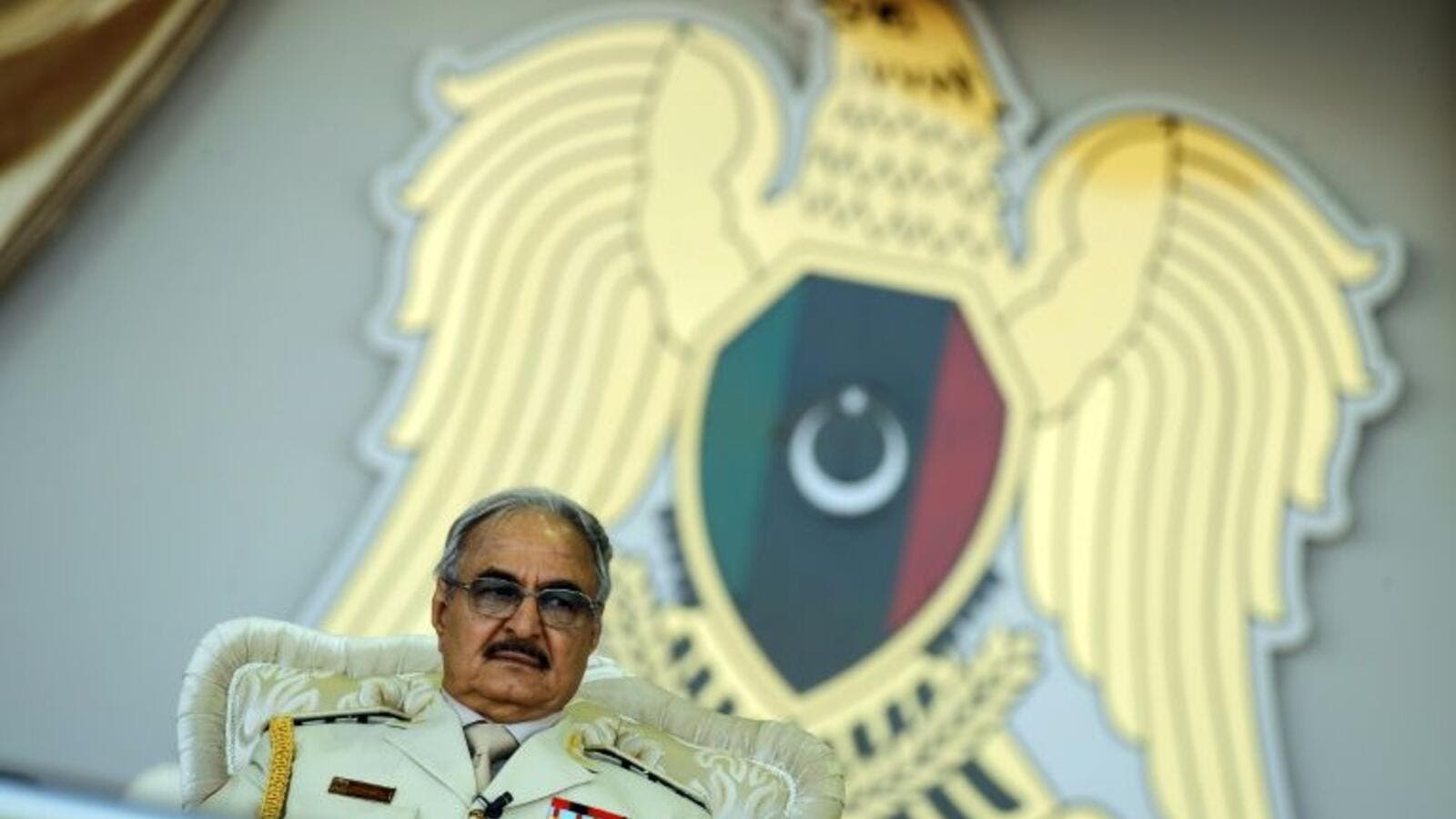 Ahmed Al-Mismari, spokesman for Haftar forces, said on social media forces declared the off-limit area from Giryan, 120 kilometers (75 miles) south of the capital city, to Terhune city, 90 kilometers southeast (56 miles) and to the Tripoli beach, including Mitiga Airport in the capital.

He said all planes in the declared area would be a "legitimate" target.

On Jan. 12, parties in Libya announced a cease-fire in response to a joint call by the Turkish and Russian leaders. But talks for a permanent cease-fire deal ended without an agreement after Haftar left Moscow without signing the deal.

On Sunday, Haftar accepted terms in Berlin to designate members to a UN-proposed military commission with five members from each side to monitor implementation of the cease-fire.

Since the ouster of late ruler Muammar Gaddafi in 2011, two seats of power have emerged in Libya: warlord Khalifa Haftar in eastern Libya, supported mainly by Egypt and the UAE, and the Government of National Accord (GNA) in Tripoli, which enjoys the UN and international recognition.