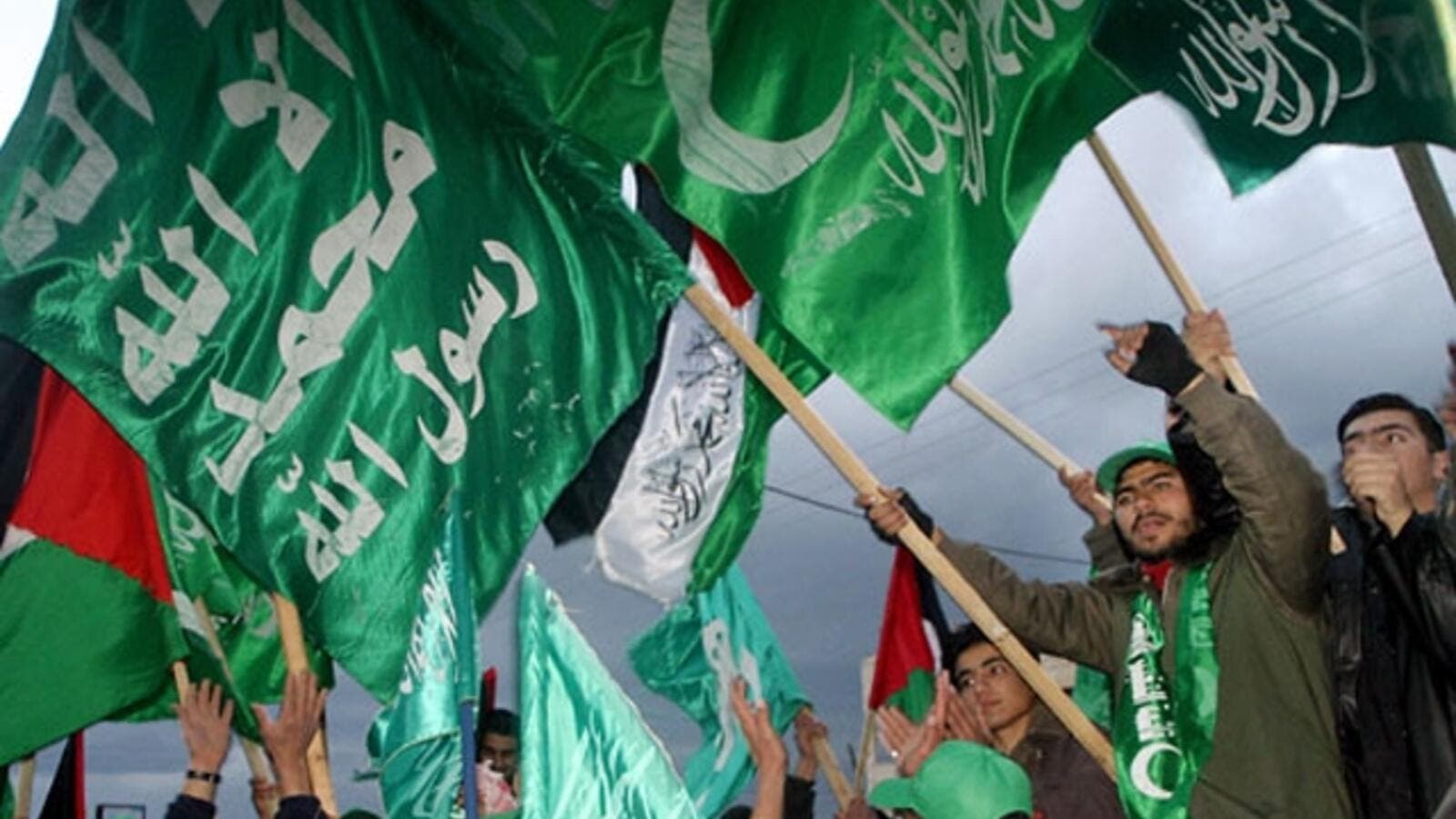 The move would bring Hamas closer to Iran after years of tension due to the Palestinian movement’s backing of rebel groups in Syria. (AFP/File)

Anti-Israeli groups, including Hezbollah and Hamas, are setting up a joint body to coordinate against U.S. President Donald Trump’s decision to recognize Jerusalem as the capital of Israel on political, military and security levels, a security source told The Daily Star Tuesday.

Forming the “coordination room” comes after Hezbollah leader Sayyed Hasan Nasrallah said that the Iran-backed “axis of resistance” would now focus on confronting Israel as the war in Syria edges toward its end.

The move would bring Hamas closer to Iran after years of tension due to the Palestinian movement’s backing of rebel groups in Syria.

The command would gather representatives from Hezbollah, Hamas and five other armed groups active in Gaza and the West Bank, as well as the powerful Shiite paramilitary group Al-Hashd al-Shaabi in Iraq, the Lebanon-based source said.

Fatah’s armed wing, however, will not be included in this coalition.

“There could be an official announcement soon from the axis of resistance that it is coming together to confront Israel and Trump’s decision,” the source, which is close to the groups, said.

In other developments, an Israeli military court extended the detention of a Palestinian teen activist who was filmed kicking and slapping Israeli soldiers, footage that made her a national hero.

Ahed Tamimi, a 17-year-old from the West Bank village of Nabi Saleh, was arrested last week by Israeli troops and faces charges of attacking soldiers. The court Monday extended Tamimi’s detention, along with those of her mother and cousin, for four days for questioning.

Tamimi’s father had said she was upset when she approached the soldiers over the shooting with a rubber bullet minutes earlier of her 15-year-old cousin. The military confirmed rubber bullets had been used following what it said was a violent demonstration, but had no information about who was shot.

Three days after the confrontation, amid an uproar in Israel, Tamimi was arrested from her home in a pre-dawn raid.

Palestinians are celebrating her as an icon of a new generation of resistance against Israeli occupation.

In his traditional Christmas address, Pope Francis Monday called for peace in Jerusalem and highlighted the plight of children scarred by conflict. with agencies