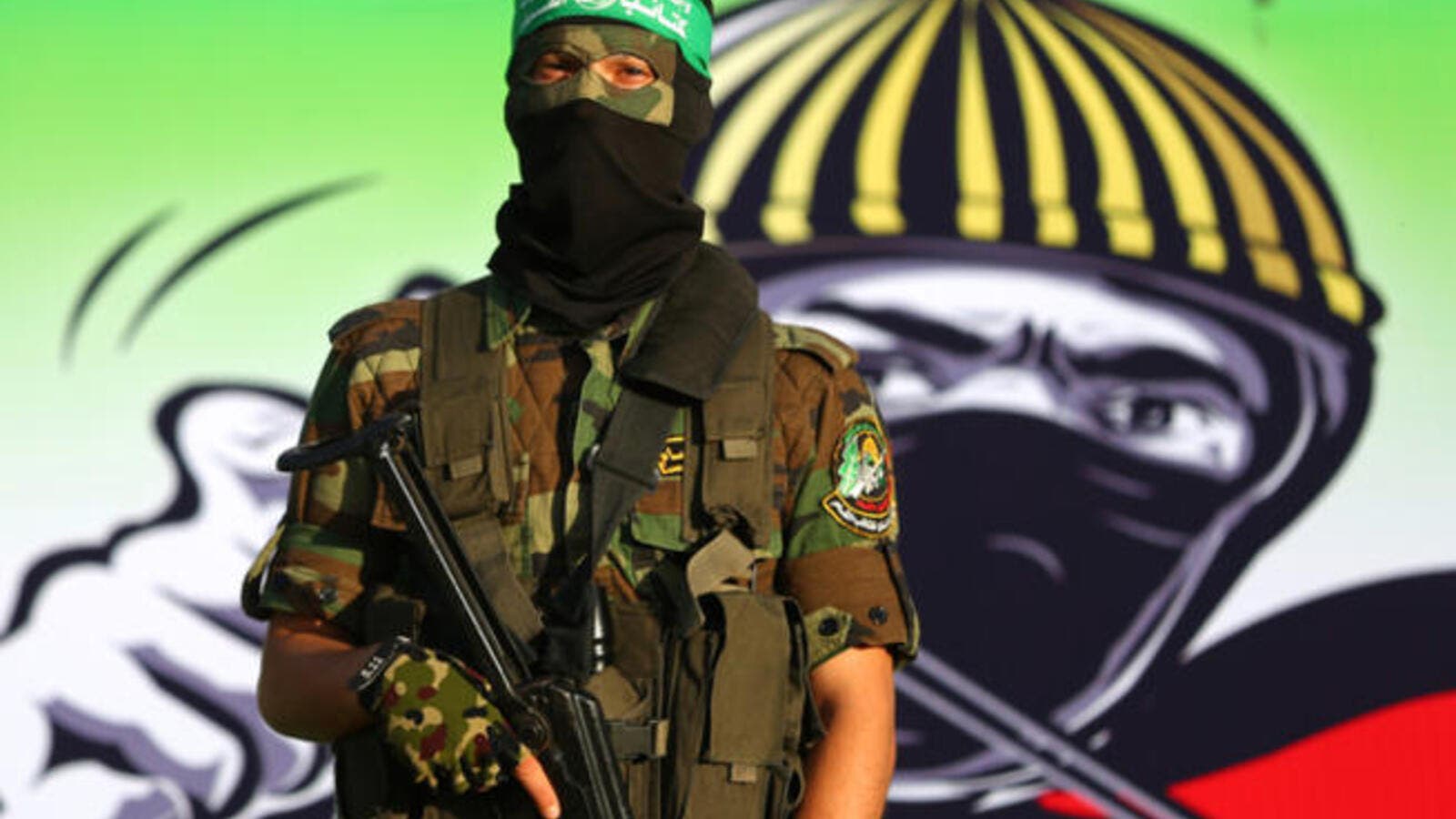 Palestinian resistance group Hamas has been invited by Egypt for talks on inter-Palestinian reconciliation and tension along border between the Gaza Strip and Israel, according to a Hamas source on Tuesday.

The invitation was extended to Hamas political chief Ismail Haniyeh during a phone call with Egyptian intelligence official responsible for the Palestinian issue, the source told Anadolu Agency, requesting anonymity because he was unauthorized to speak to media.

The source expected that Hamas will send a high-level delegation to Cairo for the talks.

The discussions are expected to focus on the stalled reconciliation talks between Hamas and rival Fatah group and tension along Gaza-Israel border, the source said.

On Monday, Fatah official Azzam al-Ahmad, who is also the an executive committee member of the umbrella Palestine Liberation Organization (PLO), said Egypt has invited Palestinian factions for reconciliation talks in Cairo.

Since March, more than 130 Palestinians have been killed in Gaza by Israeli army fire during protests against the decades-long Israeli occupation and the years-long blockade on the Gaza Strip.