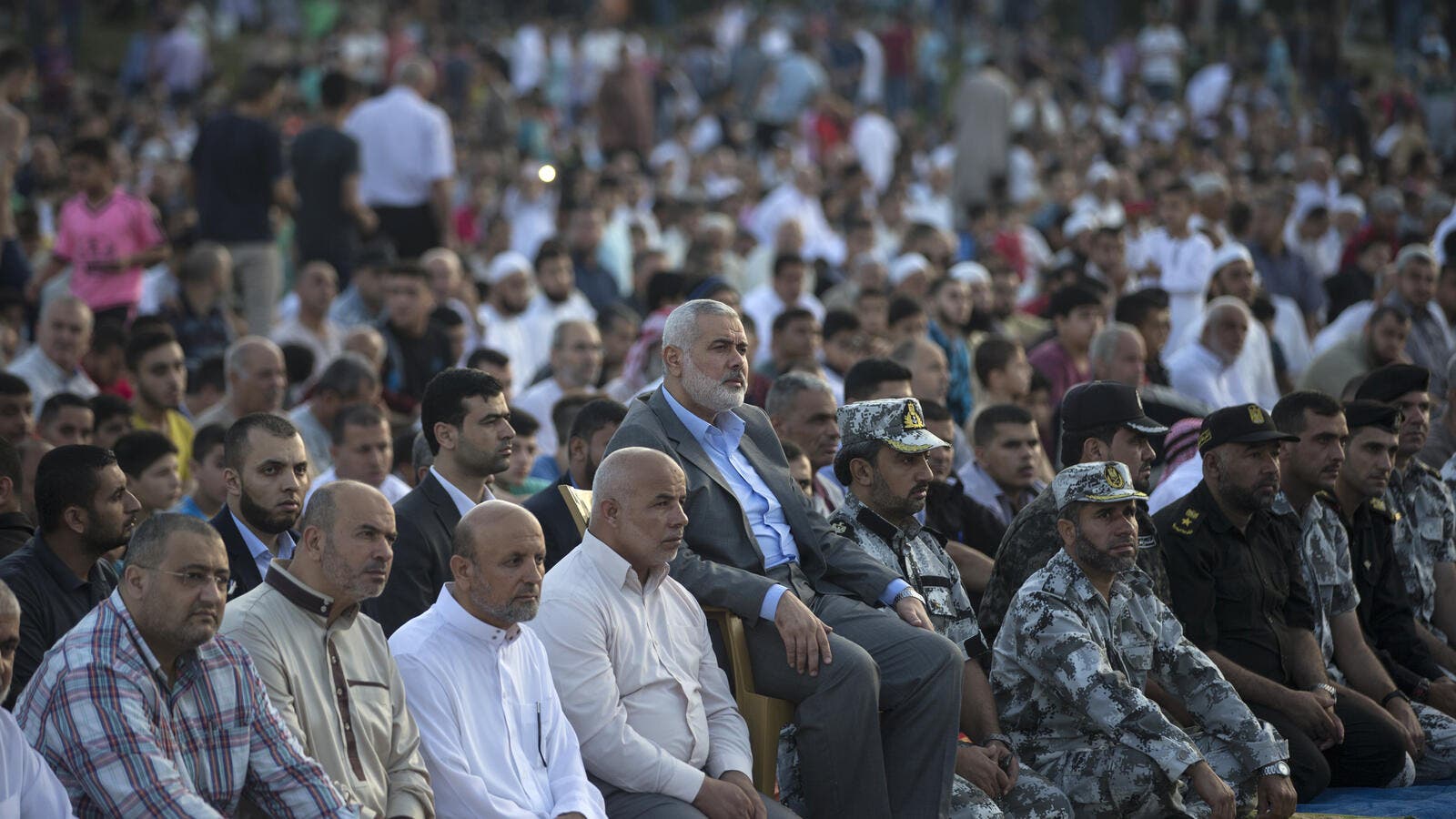 Israeli forces detained a Hamas-affiliated lawmaker in overnight raids in Israel-occupied West Bank on Wednesday, according to a Palestinian NGO.

He said the MP was among ten Palestinians rounded up by Israeli forces in overnight raids in the West Bank.

Wednesday's arrest takes the number of Hamas lawmakers in Israeli prisons to 12, according to the Palestinian Commission for Prisoners' Affairs.

Around 6,500 Palestinians are languishing in Israeli prisons, according to Palestinian figures.