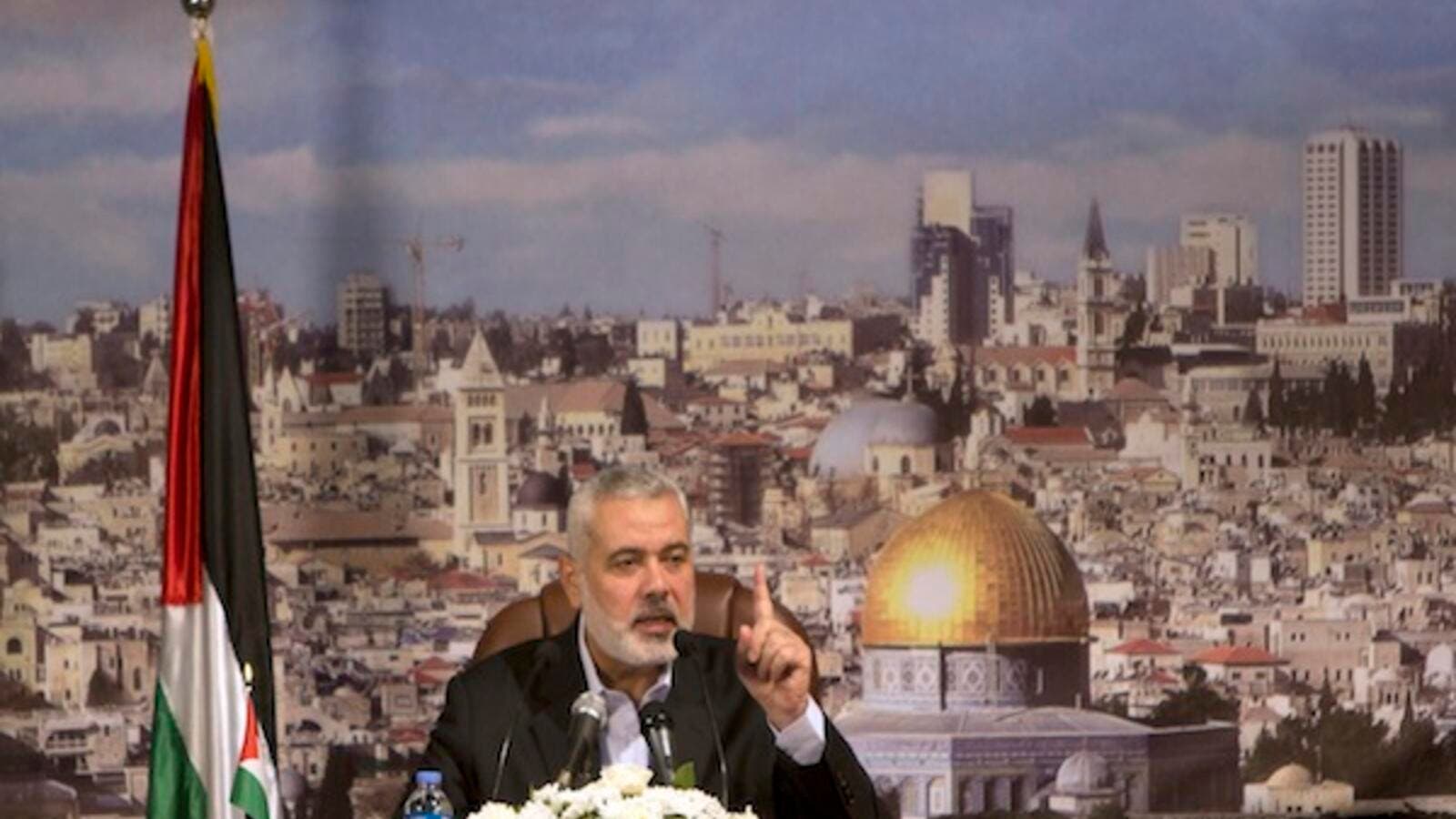 During a visit on Tuesday to Jordan’s field hospital in the coastal enclave, dubbed “Gaza 26”, Haniyeh highly valued the Kingdom’s unaltered role in safeguarding Al Aqsa Mosque and all holy sites in Jerusalem.

Haniyeh said that his visit to the Jordanian hospital came to emphasise the Kingdom’s efforts in the face of Israeli measures aimed at Judaising Jerusalem and Al Aqsa Mosque, saying that the Old City “is undergoing its most critical stages”. “Under whatever circumstances, we will not accept the Palestinian question to be resolved at the expense of Jordan’s interests,” he stressed.