Published May 31st, 2021 - 07:30 GMT
A fighter from the Saraya al-Quds Brigades, the armed wing of the Palestinian Islamic Jihad movement, carries heavy weaponry during a parade in the streets of Gaza City on May 29, 2021, more than a week after a ceasefire brought an end to 11 days of hostilities between Israel and Hamas. Thomas COEX / AFP

A member of Hamas’ Politburo says the Gaza Strip-based resistance movement has begun producing thousands of new rockets as the Israeli-blockaded Palestinian sliver’s arms factories spring back into action. 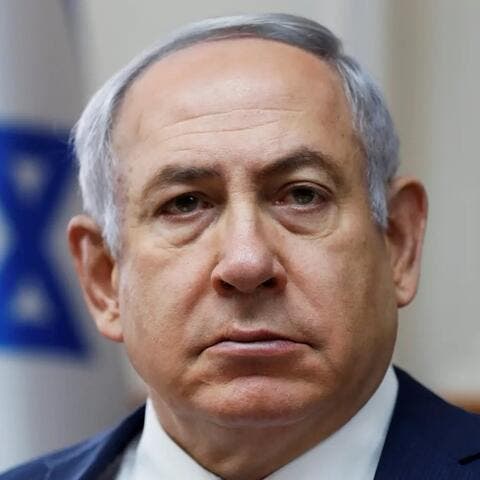 “With the end of the Israeli regime’s latest aggression, the Palestinian resistance has resumed the process of rocket production,” Fathi Hamad said on Sunday.

“Our factories and workshops have restarted producing thousands of rockets to stop [Israeli Prime Minister Benjamin] Netanyahu’s intransigence in [the holy occupied city of] al-Quds and Tel Aviv,” he noted.

A member of Hamas’ Politburo says the Gaza Strip-based resistance movement has begun producing thousands of new rockets as the Israeli-blockaded Palestinian sliver’s arms factories spring back into action.https://t.co/sPsF2CaNY3

Earlier this month, Gaza rose up in protest against the regime’s escalation against Palestinian worshipers and protesters in the Israeli-occupied West Bank, including al-Quds. The regime confronted the protest wave by taking Gaza under a 12-day-long war.

The resistance began responding on the same day that the war started by taking the occupied territories under incessant rocket barrages. More than 4,000 rockets were fired during the reprisal, with the projectiles flying as far as al-Quds, Tel Aviv, and even the cities of Haifa and Nazareth that lie in the northern part of the occupied territories.

The retaliation that turned out unprecedented in terms of range and decisiveness, forced the Israeli regime to accept a ceasefire last Friday.

The war had, meanwhile, martyred around 253 Palestinians, including 66 children, 39 women, and 17 elderly people, wounding some 1948 others.

The new military capabilities of Hamas - long-range and more accurate rockets, drones and an unmanned submarine - have taken the Israeli military by surprisehttps://t.co/f0Z8TJzqIB

Also on Sunday, Hamas’ leader Yahya Sinwar said the battle against the Israeli regime’s occupation and aggression was to last until Tel Aviv kept up its atrocities against the Palestinians. 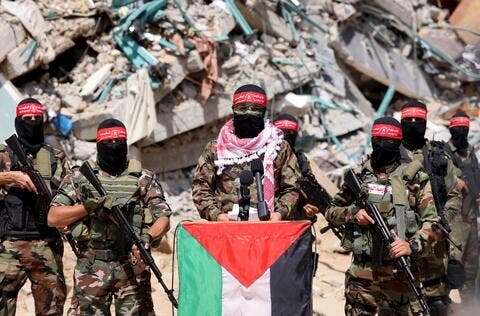 “The option of war against Israel and its discriminatory measures against the Palestinians is still there,” he said.

“Palestinians are not after war, because it carries heavy costs. However, this war will last forever because Israel has occupied our lands, displaced our people, and continues to engage in carnage,” Sinwar said.