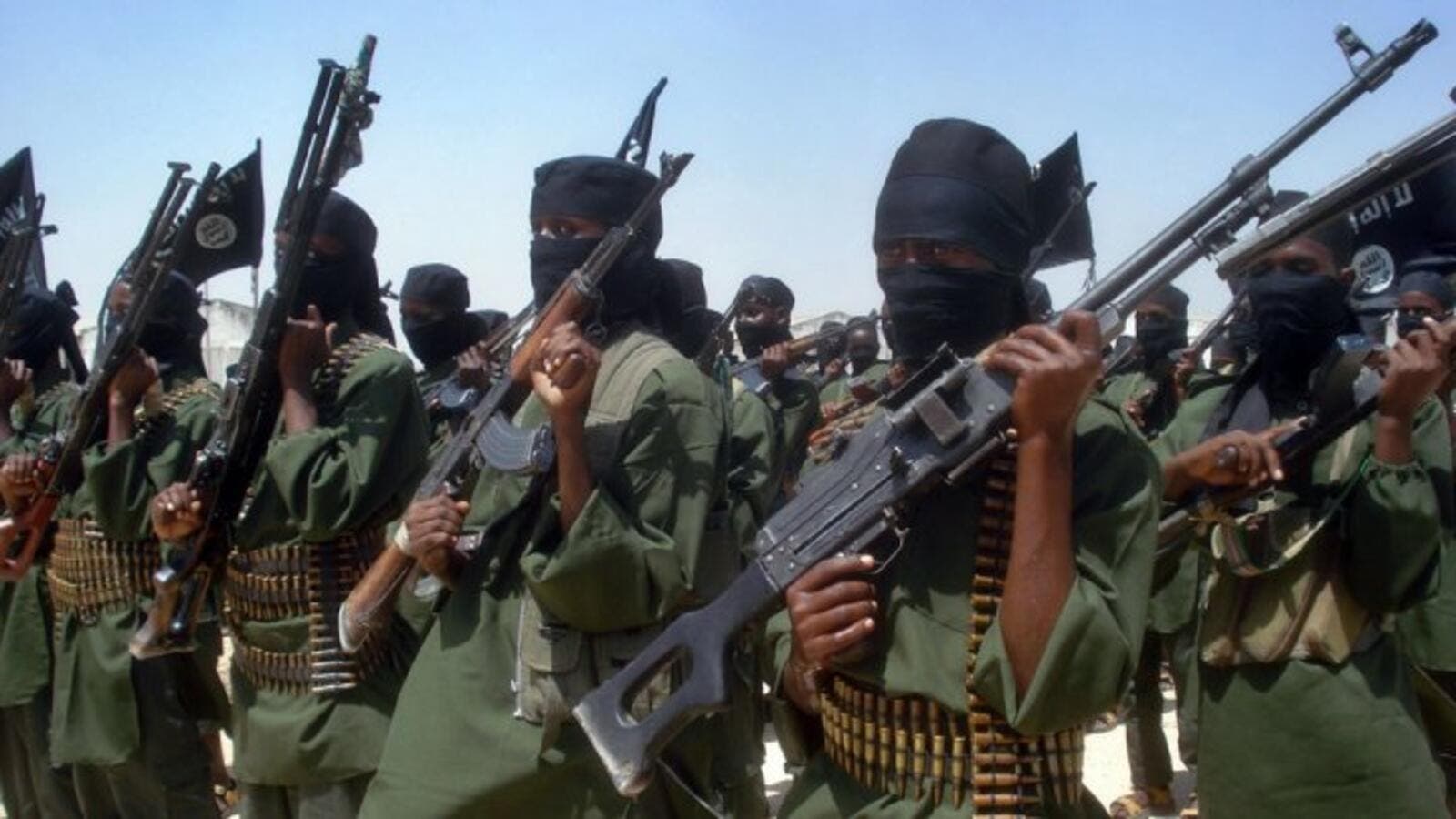 Death toll from a twin suicide blast on Friday that targeted a hotel in Mogadishu has risen to 12 people, including a minister and the two perpetrators, according to a security source.

Seaports Minister Nur Hersi and Daljir Party chief Abdel-Shakour Adam as well as Mohamed Adam, the first deputy to Mogadishu's mayor, have all succumbed to injuries they sustained during the blast, security sources told The Anadolu Agency.

A radio station that is associated with Al-Shabaab militant group had quoted a senior group member as saying that the group was behind Friday's "major operation."

Al-Shabaab, which has launched an insurgency against Mogadishu in recent years, has recently suffered several significant blows, losing most of its strongholds in southern and central Somalia to government and African Union troops.

However, the group has continued to launch deadly attacks on government officials and security troops.

Lebanon: What is the Effect of the Lockdown on the Battered National Currency?

Kim Kardashian Does Not Want Another Baby